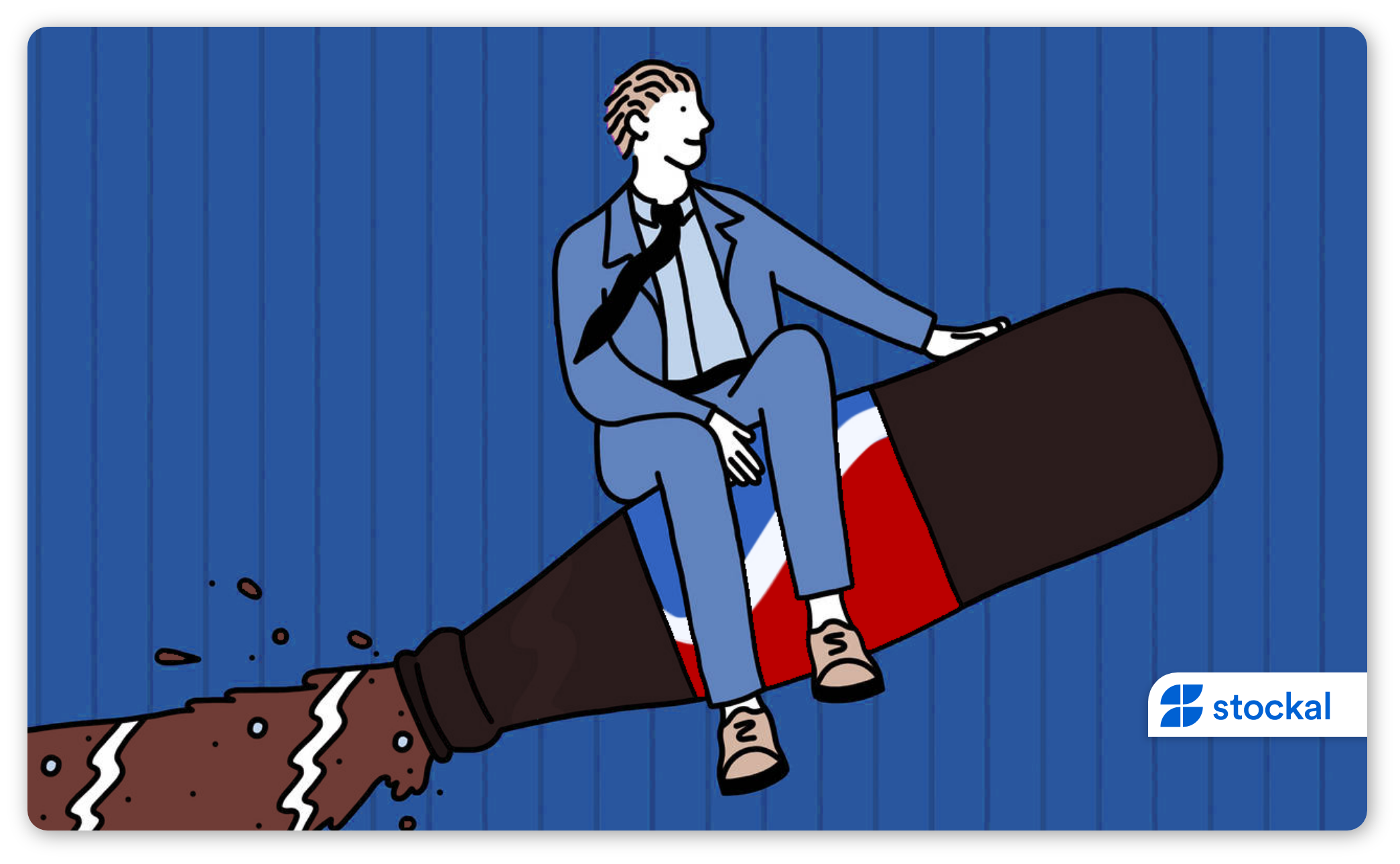 Sportspersons weren’t the only ones setting records last week. On the other side of the Pacific Ocean, The Dow and the S&P 500 index ended at all-time highs on Friday after the monthly U.S. jobs report came in better than expected, as the economy continues to recover from the COVID-19 pandemic and investors shake off delta variant concerns. The U.S. stock market may be on the rise, but so is the Delta variant.

On the government side, last week, the CDC recommended re-masking indoors, even for those vaccinated. Meanwhile, half of California is back under mandatory indoor mask mandates.

On the private side, Home Depot (HD), McDonald’s (MCD), and Target  (TGT) have mandated masks for workers in many locations, regardless of vax status.

Meanwhile, PepsiCo sold-off Tropicana and other juices in its portfolio – and we’ll get to that news in just a bit.

Despite pandemic and stay-at-home trends pushing orange juice sales higher, the overall fruit-juice sales have been under pressure as consumers reduce their sugar consumption.

In January, PepsiCo partnered with Beyond Meat for plant-based snacks and drinks. It also attempted to smarten-up its own brands with Lay’s baked chips, Quaker breakfast bars, and Sabra hummus cups.

PepsiCo will receive pre-tax proceeds of $3.3 billion and retain a 39% stake in the new joint venture in a deal valued at roughly $4.5 billion.

The global market for functional bevs is expected to hit $130.5 billion this year, up 8% from last year. These premium drinks also command higher prices than your average can of carbonated syrup.

It also bears mentioning that Coke (COKE) did the same during the pandemic with underperforming brands like Odwalla juice.

PepsiCo reported that its quarterly revenue rose more than 20% from last year earlier as restaurant demand for its drinks returned, fueling an earnings beat. The company also raised its outlook for its full-year adjusted earnings per share growth, pointing to healthy growth ahead – pun unintended.

You may be annoyed by those pre-roll ads interrupting your YouTube experience, but Google (GOOG) clearly isn’t. Google’s ad sales grew 69%, with YouTube ad sales growing even faster. YouTube’s revenue came in at over $7 billion, up a whopping 83% from last year, drawing close to Netflix’s quarterly revenue, which was $7.34 billion – which incidentally remains ad-free.

The others weren’t far behind. Facebook’s (FB) ad sales grew an impressive 46%. Snap’s (SNAP) quarterly sales more than doubled from last year, and Twitter’s (TWTR) soared 74%. Amazon (AMZN), which is newer to the ad game, saw its ad revenue more than double.

The digital ad pie is growing. Five of the world’s largest tech companies owned nearly half of all global ad sales last year with massive audiences, precise targeting, and direct-buying features. Now legacy media wants in, and it’s time to pay closer attention to legacy players as they begin to reveal their hands. And so far, their efforts are promising.

Legacy players are retaliating by launching their own streamers to boost ad bucks. NBCUniversal’s ad sales rebounded 32%, thanks to its new streamer Peacock, which now has 20M+ users. WarnerMedia’s ad sales jumped 50% last quarter, as it launched an ad-supported version of its HBO Max streaming service.

Legacy media has the advantage of thousands of shows, movies, and live programming to offer on streaming — with a side of ads. Going forward it will be interesting to see if legacy TV media focuses on ad revenue or subscriptions. Watch this space!

Google chips away at Qualcomm

Instead, it’ll be rolling out its own smartphone processor, called Google Tensor, that will power the new Pixel 6 and Pixel 6 Pro phones this fall.

This means that two of the biggest tech brands, Apple and Google though at different ends of the smartphone market share spectrum, now don’t rely on Qualcomm for smartphone processors.

Qualcomm stock prices dipped to close the day at $148.85, down from $153. The company however, insists that they will continue to work closely with Google, with Snapdragon chips being an integral part of the dynamic.

But Qualcomm’s chip business faces challenges as customers bring chips in-house. Its licensing business also faces scrutiny in the U.S. and across the globe.

However, it must be noted that in addition to smartphones, Qualcomm chips will power the world’s first 5G personal computer. The 5G chips and devices will eventually power IoT devices, self-driving cars and augmented reality apps and it will be a shot in the arm to the chip manufacturer if this dynamic plays out in its favour.