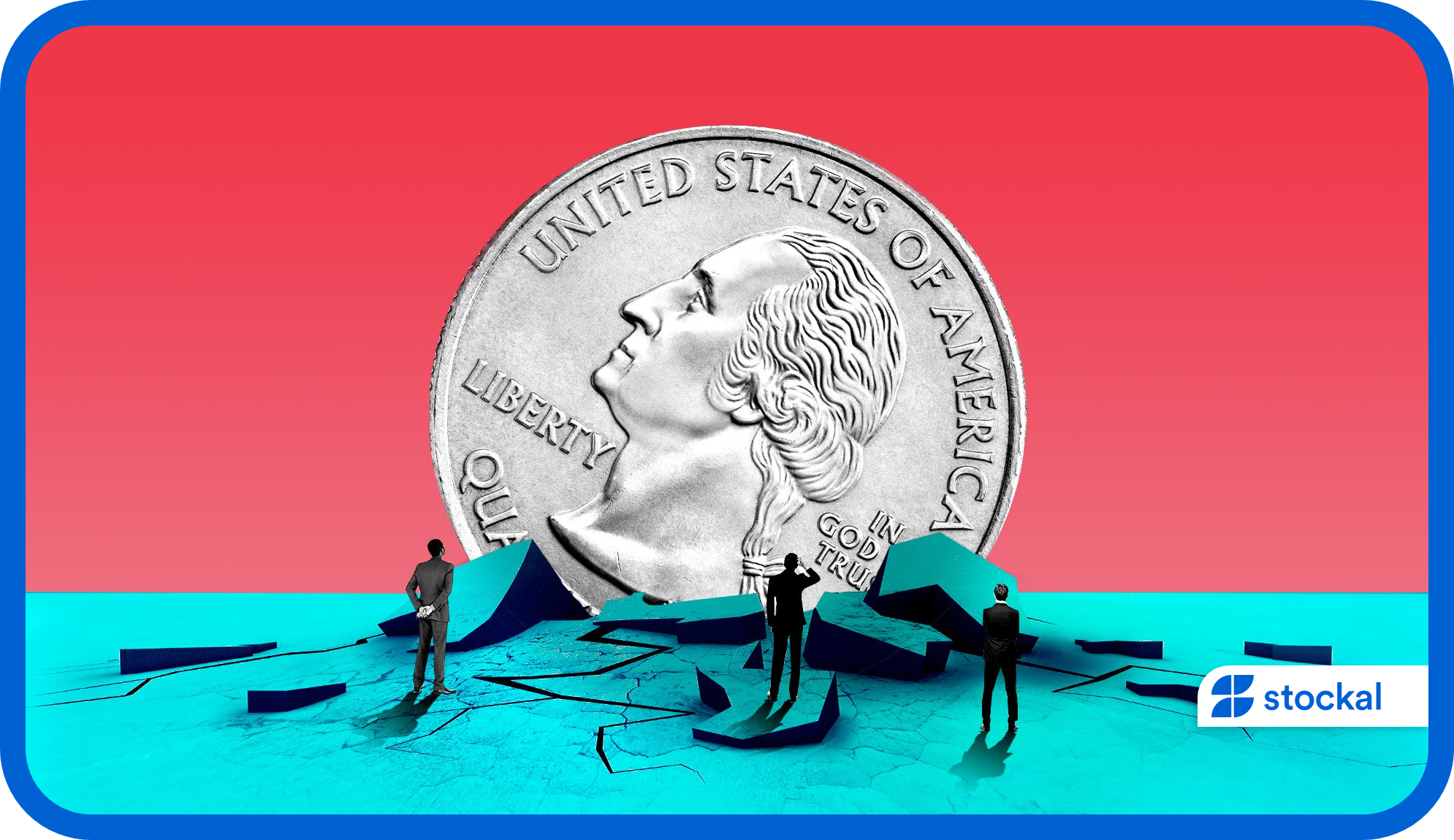 U.S. equities have outperformed several other economies this past year with benchmark S&P 500 index (GSPC) gaining over 26% for the year. The bellwether has exhibited strength irrespective of the supply chain bottlenecks, higher inflation or the rising concerns of the new variants of the COVID-19 pandemic.

The IMF as well, predicted a growth forecast for the U.S. economy at 6% for 2021 and unemployment numbers have improved dramatically during the year. On the vaccination front, the pace of mass vaccination has picked up across states among adults and children under the age of 18 as the threat from Omicron picks up steam. On the corporate side, earnings remained upbeat and the full year S&P 500 index’s estimated earnings growth for CY21 is 45.1% (year-on-year) as per data from FactSet, which marks the highest annual earnings growth rate reported by the index since 2008. Both the Dow Jones index (DJI) and the technology heavy-weight Nasdaq Composite index (IXIC) have gained almost 20% during the year. The S&P Mid Cap and the Small Cap indexes have also shown considerable gains of 19.84% and 21.21% respectively for 2021 in line with the broader market indexes.

All the 11 sectors of the S&P 500 index have shown higher returns during the year with Energy, real estate and financials being the leaders along with good returns seen in technology, healthcare and materials and the S&P 500 index gains over 26% for the year.

U.S. inflation remains high at 6.8% and well above the Fed’s target rate of 2% largely attributed to the global commodities’ rally, increasing demand, wage pressures, supply chain disruptions along with a lower base effect from 2020 which continued to push prices higher.

The Fed continued to maintain a zero-interest rate environment all through the year, in-line to support economic growth. The Federal Open Market Committee’s (FOMC) brushed aside concerns about the Omicron variant, and decided to double the pace of tapering (bond purchases) to $30 billion per month from the previous $15 billion per month made in November 2021. The shift is the latest sign of how inflationary pressure along with signs of a tighter labour market have made the Fed re-look at  its policy planning.

The year 2021 has seen an impressive number of companies going public on the U.S. exchanges – surpassing a record $1 trillion in value. According to data from PitchBook, there have been over 980 deals after the recent EV major Rivian (RIVN) added nearly $56 billion in exit value during its listing in November last month.

Crypto currencies overall had an impressive year although they continues to remain highly volatile. The price of Bitcoins was higher by over 100% in 2021 when it began trading at $29,000 at the start of the year, and reached an all-time high of $69,000 in November this year.

The U.S. 10-year Treasury which is the benchmark used to decide mortgage rates across the U.S. and is the most widely traded bond in the world, is ending the year with a yield ranging between 1.40 to 1.50%. After having a volatile swing in the bond yields in the first-half of the year, the yields have almost remained flat in the second-half of the year after touching a high of 1.74% in the first half of the year.

Commodities performed well in 2021. The S&P GSCI, a commodity index composed of 24 exchange-traded futures contracts across five physical commodities sectors, is up 32% for the year. Leading the rise is the S&P GSCI Energy Index with gains of 47% for 2021.he S&P GSCI Precious Metals Index, however, is down nearly 7% for the year.

The S&P 500 Index’s estimated earnings growth for CY 2021 is 45.1% (year-on-year) as per data from FactSet. This will mark the highest annual earnings growth rate reported by the index since 2008. All the 11 S&P 500 sectors are projected to report growth in earnings led by the energy, industrials, materials, consumer discretionary and financial sectors.

We will have more insights of the U.S. markets and the economy in 2021 in our detailed report next week. Do watch this space for more.