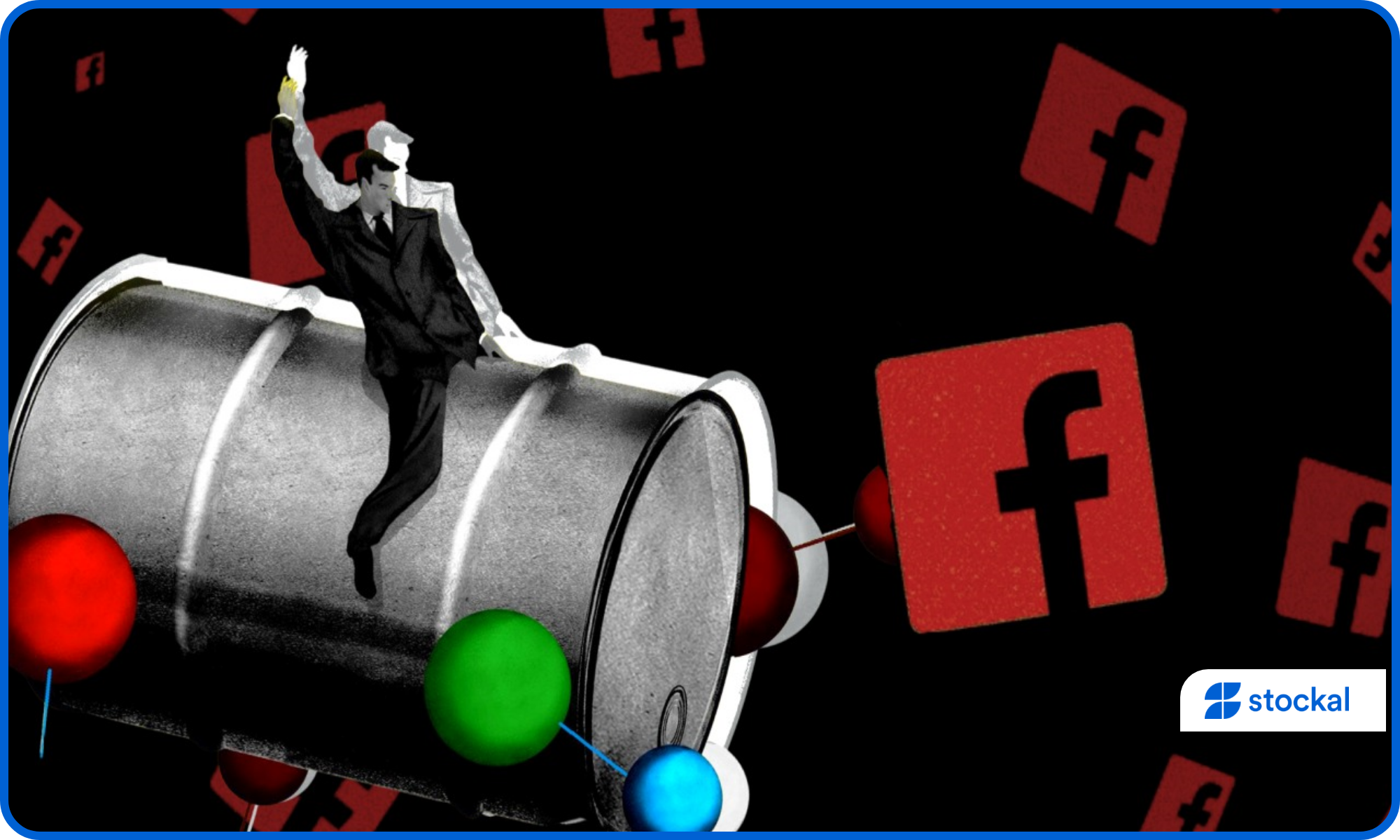 High fuel prices could also increase the cost of living

In other news, oil prices spiked to a seven-year high last week. U.S. prices are up 63% this year — a dollar more per gallon than last year. The spike is weighing on drivers’ wallets and boosting inflation concerns because higher prices mean pricier goods.

President Biden asked OPEC to pump up the production to keep the economic recovery on track. But OPEC’s powerhouses rejected the request – saying they’d make only gradual production increases to help prop up prices.

Demand for oil fell during the pandemic, when people stayed home and drove to the mall less. But demand rebounded faster than analysts expected. So to keep prices high and profits flowing, oil giants are capping supply. It’s paying off for oil companies, but costing everyone else.

For the week, the three bellwethers ended the week with synchronised, albeit marginal rises. The Dow moved up 1.2%, the S&P 500 gained 0.8% this week, while the tech-heavy Nasdaq gained a nominal 0.1%.

Google unveiled several new eco-friendly features to help its 1 billion plus users make more sustainable choices. Google Maps, for one, will soon show users in the U.S. the most fuel-efficient route. Google Maps’ alternative “green leaf” route will show how much gas you could save with minimal extra time.

You might see water-saving models pop up alongside regular results in the shopping tab when you’re searching for a new dishwasher, see how much carbon is emitted in every Google Flights route on your next getaway, or automatically heat or cool your home based on when renewable energy is available with the tweak in Google’s thermostat.

The new features are set to launch first in the U.S. but will expand to Europe next year.

Sustainable innovation is being seen as a key strategy for consumer companies facing pressure to go green. Now that most people are seeking more eco-friendly lifestyle options, a suggestive nudge could be the way that companies get their customers to go green.

Alphabet’s (GOOGL) sustainable innovation is yet another encouraging move on the lines of its investments in cloud computing, artificial intelligence (AI), autonomous driving (Waymo), and life sciences.

Moreso, Alphabet’s total revenue grew 32%, beating the Street’s estimate of 25%, with search revenues up 30%, YouTube revenue up 49%, and total cloud revenue up 46%.

Alphabet’s also continues to benefit from growth in mobile and online video advertising, which accrues to its core assets of search, YouTube, and the Google ad network, pointing to healthy growth ahead for the FAANG stock.

GM revs-up in its EV race with Tesla

General Motors kicked off its investor event last week by outlining bold plans to double its annual revenue to $280B by 2030. GM says all its cars will be electric by 2035, and that its eHummer would go on sale this fall.

However, EVs are only the start. GM says growth will come from services, like its fleet of Chevy Bolt autonomous EV taxis.

Tech-enabled mobility platforms are growing more importance than car companies – even EV car companies. Tesla (TSLA) is worth 10X GM — even though it delivered 10X fewer cars last year. This is largely because investors value Tesla like a tech company, not like a carmaker.

GM’s pushing the gas for its own sky-high tech valuation by investing big bucks to take Tesla’s crown as America’s EV giant. But since that could take years, GM is also tapping revenue streams Tesla hasn’t touched, like robotaxis and driverless delivery services.

On Thursday, GM stock surged back above its 200-day line – helped by a boost of momentum from its big Wednesday investor presentation.

GM stock’s break above its downsloping trend line and 200-day average on high volume gives investors the green light to hop in. Even though this is an aggressive entry point at a period in which the broad stock market has been volatile and prone to selling off, GM’s stock is currently a buy.

Levi’s stock moves up a size

Levi’s (LEVI) loosened the buttons on its annual forecasts after last quarter’s sales blew past pre-pandemic levels for the first time. Levi’s is cashing in on a global “casualisation” demand. The overall apparel market has outgrown its pre-pandemic size, and denim sales have grown even faster.

The livin’ is certainly easy and the cotton is high in the fashion industry – while rising cotton costs have caused shares of retailers like Gap (GPS) and H&M  to fall over the past six months. However, Levi’s stock surged 9% yesterday thanks to strong sales and a proactive supply chain.

Levi’s leaned into the “jean-aissance” by investing in branded stores and embracing the post-pandemic casualization trend of baggier fits and casual wear.

Levi Strauss could be a solid addition to your stock closet given its recent upgrade to a strong buy with a Zacks Rank #1. An upward trend in earnings estimates has triggered this rating change.

Analysts have been steadily raising their estimates for Levi Strauss. This jeans maker is expected to earn $1.34 per share for the fiscal year ending November 2021, which represents a year-over-year change of 538.1%.

There’s also another badge on Levi’s coat: smart supply-chain management! Levi’s de-risked and diversified system ensures no more than 20% of products come from any one country, preventing pipeline wrinkles. In the wake of pandemic factory closures, more companies making everything from shoes to furniture are trying on Levi’s strategy and diversifying their supply chains too.