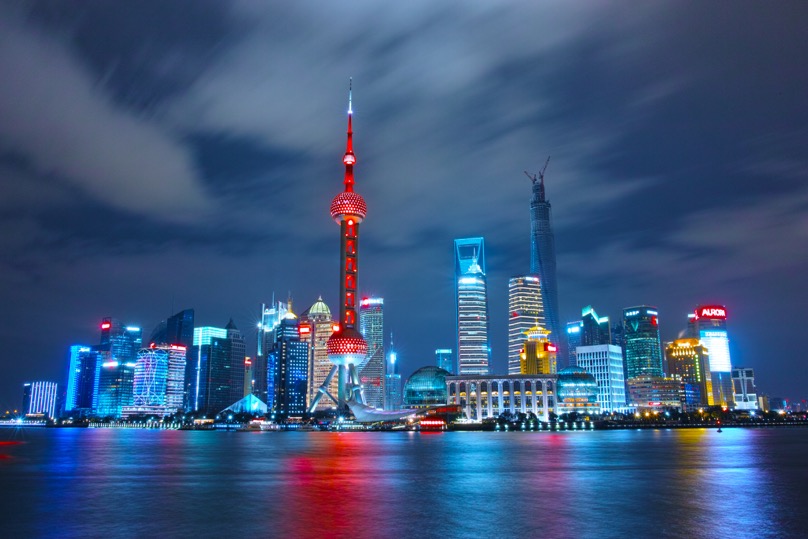 cat
No Solar Eclipse For This Stock Whatsoever
August 21 2017

If a stock has nearly tripled since Jan 2016 and gained over 80% since the start of this year, one would expect it to slow down, right? Well, looks like in the case of Alibaba (NYSE: BABA) that’s just not happening. Just the last 10 days have seen the stock go up more than 11%.

Alibaba had a great last earnings call and the prospects for the next quarter look pretty good too. The other comforting (or exciting, depends on how you read it) factor could be the approach that Alibaba has taken in using the Amazon playbook for its growth and expansion. We’ve seen Amazon success story pan out in front our eyes and with Alibaba going after the cloud computing market in a big way, it’s easy to understand their stratagems.

That said, the ‘core’ revenue source – ecommerce – seems to be accelerating all along anyway. Unless there are market-level changes in the macro environment (not totally unlikely given that it has happened in the past in China), the stock is worth a watch.

As the chart shows, multiple positive spikes in sentiment punctuate Alibaba conversations and news all around. The last 3 months have seen very a sustained positive investor sentiment and that’s been good for the stock price

After a good quarter, analysts are predicting that Alibaba revenue will continue to grow. This could mean another good earnings call  – also worth noting in the above chart that Alibaba has beaten estimates in 6 of the last 8 quarters.

To buy/sell or know more about the Alibaba stock – read various analyst articles, news reports, social media conversations and fundamental data, and to stay alerted on insider trades and SEC filings, get the Stockal subscription (ps: we’re giving away lifetime subs for cheap till the end of Aug’17)

Photo by Li Yang on Unsplash