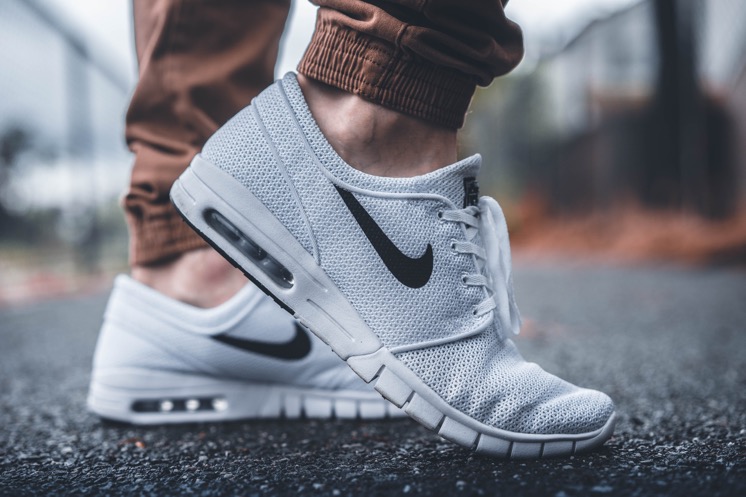 Nike (NYSE: NKE) is one of the few stocks that’s not given great returns over the last one year but this may be a good time to really read into more details of what the long-term prospects of the stock look like. For one thing, Nike is a solid company with a dominant position in an industry that will remain central to its customers’ lives. The other thing going for Nike could be its long term prospects in the face of innovation and evolution of how it works.

For instance, the reaction of the stock price towards the announcement of Nike’s direct-to-consumer strategy and the laying off of almost 2% of its workforce in the name of modernization was quite negative. A fall of over 6% in the short term. That the revenues were slowing down did not help its cause as well.

That said, the two key mid-to-long-term indicators we use look good now and point towards sustained stability.

So the Confidence Meter (a reflection of Wall St analyst community’s opinion) which was so very low at about 12% started rising in the beginning of June and as we get closer to the next earnings announcement, the Confidence Meter is firmly back to 50%. Notwithstanding that 50% typically points to a “hold” opinion, the fact that Confidence Meter has risen to this level from a low of 12%, coupled with the fact that the consensus price target stands at about $54, one can consider these strong positive signals.

Of course our other favorite parameter for value investments is the Revenue Prediction. And as is evident, while the last few quarters have seen a mostly sluggish performance, the forecast seems to suggest a sustained period of growth. This should make NKE an interesting stock to follow for the next few months.