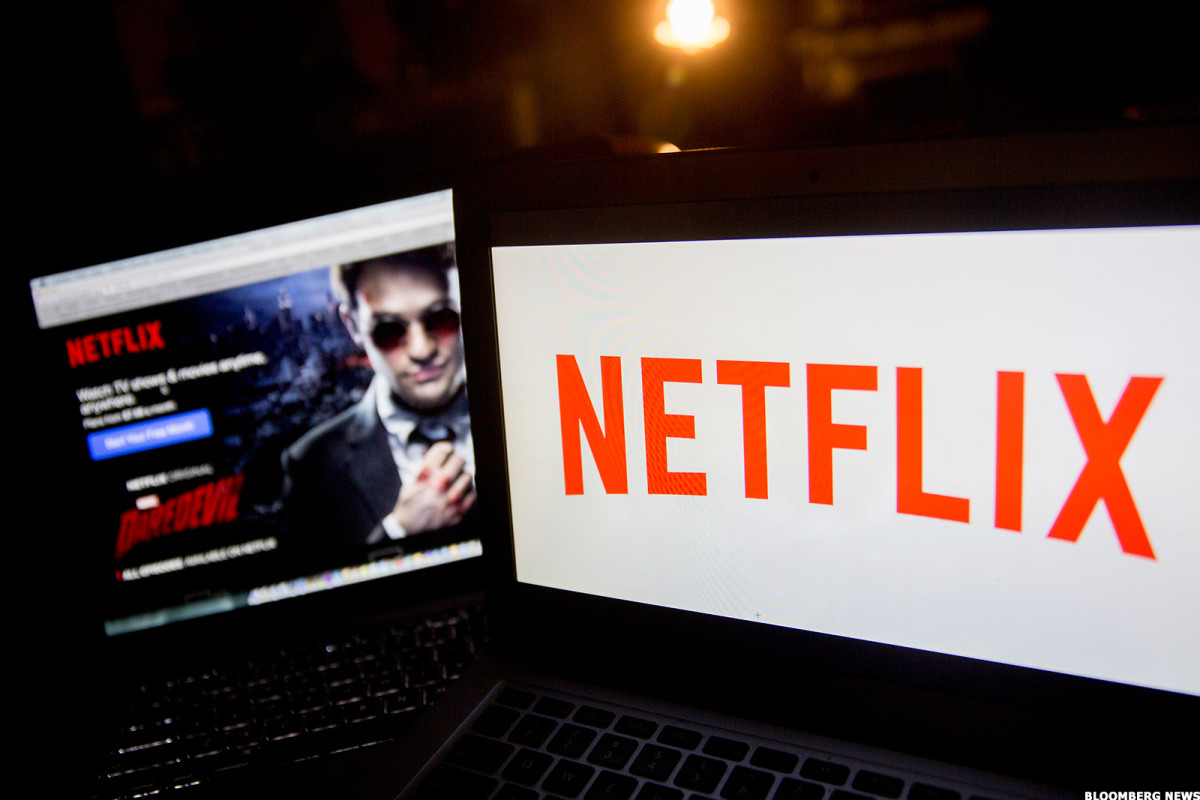 Netflix (NFLX) was the best performing stock of the last decade delivering a whopping 4,181% return outperforming all the current members of the S&P. To put things in perspective, the index as a whole returned a respectable but distant return of ~189% over the past 10 years.

Netflix currently valued at ~$148 billon, delivered this impressive return within the past 10 years after a rather modest start with a few billion dollars in valuation back in 2010.

Netflix is now one of the 40 most valuable companies in the US and has received a lot of bullish support from Wall Street. The Street continues to bet on Netflix’s future growth with hefty valuation multiples. Netflix currently sports a price-to-forward-earnings ratio of 61.3 and is among the 15 most expensive stocks in the S&P 500 on that basis, according to FactSet. This valuation continues to perplex investors focussed on value metrics like profit and cash.

Content production is an expensive and highly competitive business. Netflix operates on a thin operating margin and has negative free cash flow. Strong competition from cash-rich competitors, ranging from Apple to Disney, continues to push Netflix to increase its expenditure on content. Netflix Originals are a key part of its growth strategy. Netflix projected expenditure of $15 billion on content in 2019. Approximately, 85% of its new spending is on Originals. Netflix has borrowed close to $10 billion in the past two years to fund these expenditures.

Netflix has seen significant subscriber growth. Netflix’s membership was about 158.3 million in Q3-2019, almost doubling over four years. International membership growth has been key with non-U.S. subscribers now accounting for 62% of the total membership.

Netflix continues to focus on expanding its membership globally, license and produce content on attractive terms and make money through its efficient and widespread distribution networks. We look forward to see how Netflix performs in 2020!