With tech stocks leading the way, Nasdaq was the top-performing index of the week.

As signs of slowdown, U.S. retail sales reduced by 1.1%, and industrial production fell by 0.7% in December. 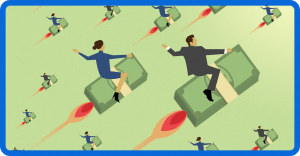 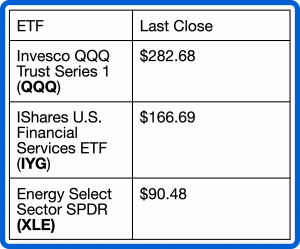