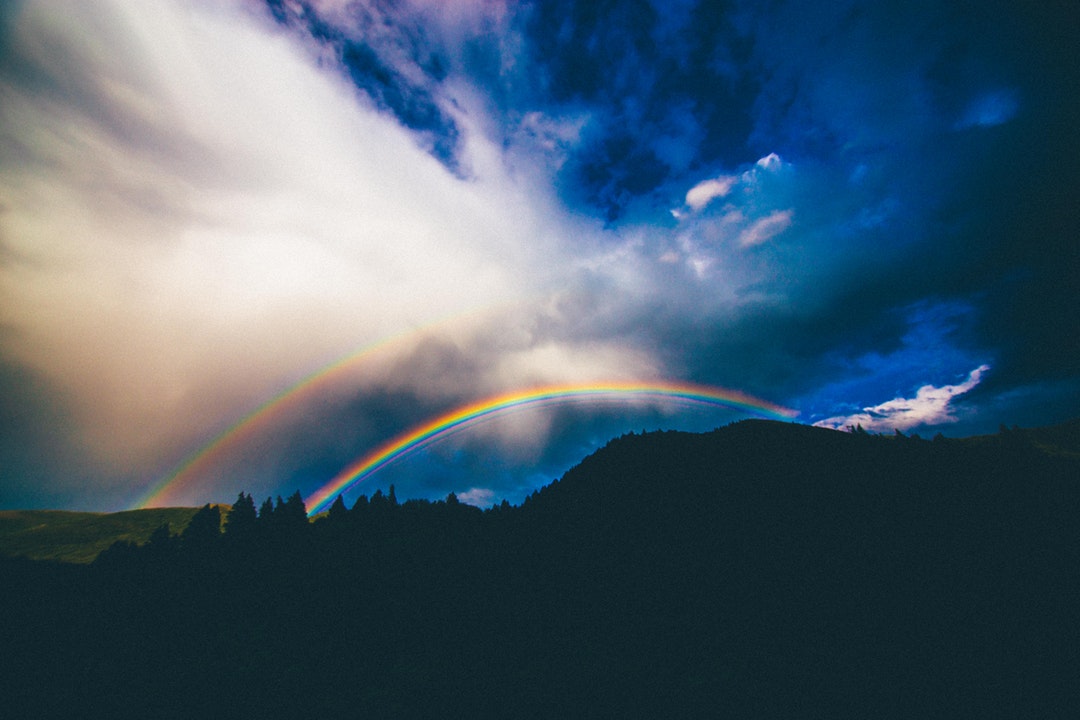 CEO Satya Nadella’s move to cloud has shown impressive results for Microsoft this Quarter. MSFT’s commercial cloud grew 56% on the quarter and it hit an annualized rate of sales of $20.4Billion. This surge in growth is due to the growth in cloud products – commercial Office 365, Dynamic 365 platform, and Azure cloud platform. Azure’s revenues alone increased by 90%. MSFT also saw a massive analyst support today, with Stifel, RBC Capital and BMO Capital reiterating their strong bullish opinions.

Confidence Meter has been steadily over 75 for MSFT, indicating that Analyst opinions have been bullish. Confidence Meter is a Stockal proprietary signal, which uses Machine Learning to analyze and aggregate analyst signals over time, and gives you a collective opinion of analysts for a given stock.

Unlike most other providers we, at Stockal, do not use the weighted average method. We rank the analyst based on historical performance, and use Machine Learning Algorithms to generate Confidence Meter.