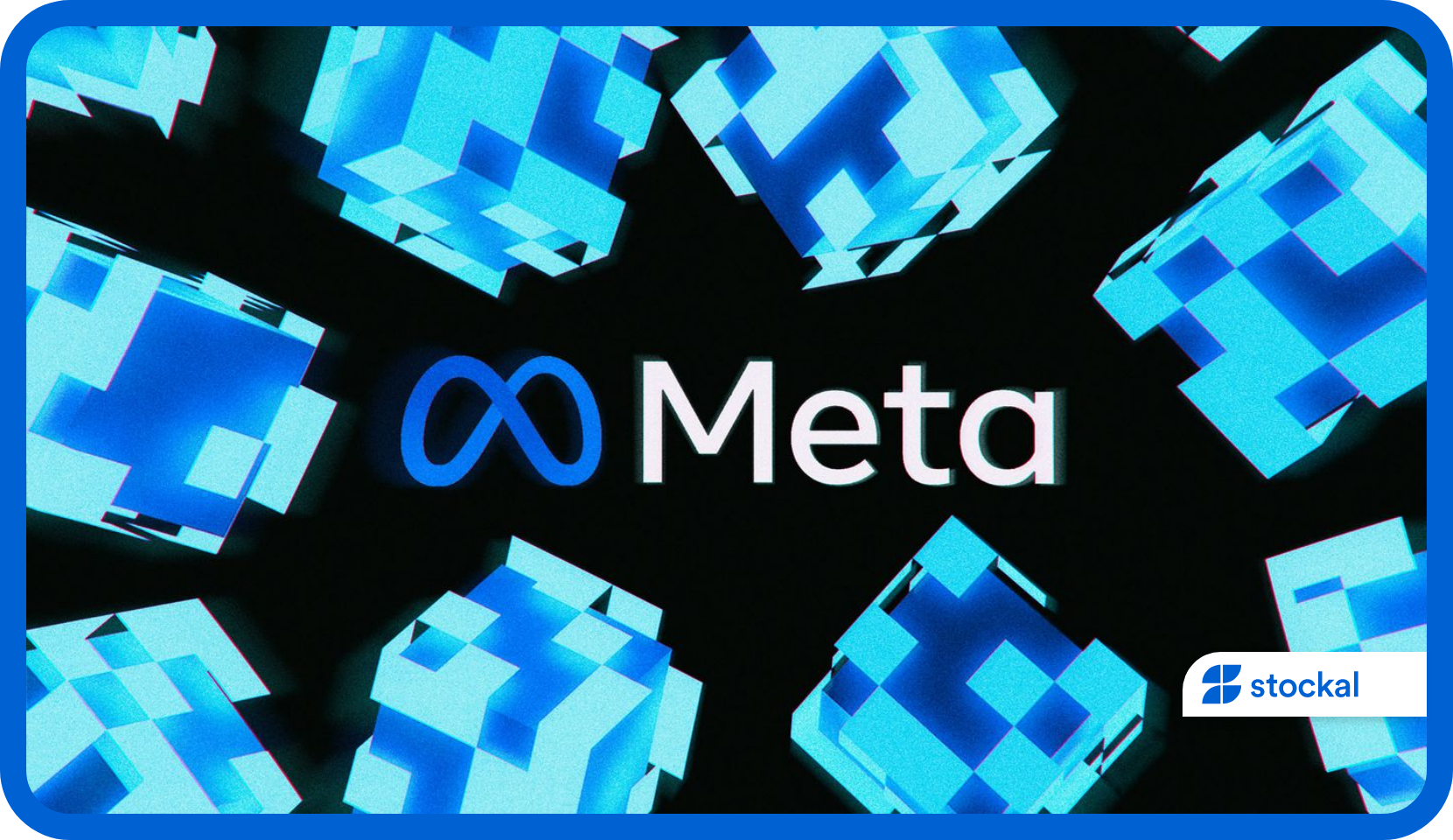 Facebook parent company Meta Platforms Inc (FB) crashed 26% in its post-earnings session on February 3rd – shedding over $230 billion from the company’s market capital. This unprecedented single-day decline in the history of U.S. stocks can be attributed to Meta’s weaker earnings and a grim 2022 outlook.

Facebook’s daily active users (DAUs) declined for the first time in the social media app’s 18 years of history. The biggest fall comes from the North America region which is also the largest source of its advertisement revenue. In addition to this, user growth in India was limited by the rising cost of internet which made consumers more cautious about how they use data. User growth for WhatsApp and Instagram remained flat during the quarter.

Advertisement is the primary source of revenue for Meta – contributing 97% to the Q4 2021 revenue. Besides this, a small share of its revenue comes from selling augmented and virtual reality products via its Reality Labs segment.

Meta, effectively, is an advertising space in the guise of a social media platform that makes money by selling ad space on Facebook, Messenger and Instagram. With over 3 billion users across the world, Meta collects data on user behaviour, tracking what content we like, who we speak to and so on. It uses this data to profile people and make predictions. These inferences are then used to send out targeted ads.

Depending on the volume of impressions on an ad or the number of actions taken by users, marketers pay for the advertisement. While users are central to the operations of Meta, they do not generate income directly; instead, advertisers do. Meta competes with Alphabet Inc’s Google and Youtube, Amazon.com and Twitter, among others, to sell advertising.

An Apple a user keeps the advertisers away!

In April 2021, Apple added a feature on its iPhone that let users choose which mobile apps could track their behaviour across other apps. Subsequently, many users decided to cut off Facebook, Whatsapp and Instagram from tracking them. This action adversely affects Meta’s ad-targeting efficiency as user data is the backbone of its business model.

The company sees total revenue of $27-29 billion in the first quarter of 2022 as overall advertising revenue is expected to take a hit. It expects impressions and pricing headwinds to challenge quarterly growth. Within Meta’s bundle of social media applications, the company is struggling to divert user attention from short videos like reels. These shorter videos monetize at lower rates than feed and stories. From the outside, the company is challenged by TikTok and Youtube.

In addition to this, Meta is also facing the heat of rising cost-inflation and supply chain issues that bite into marketer’s budget. Meta also slashed 2022 outlook for total expenses to $90-95 billion from prior forecast of $91-97 billion. However, the outlook for capital expenditures remained unchanged at $29-34 billion.

So is this the apocalypse for Meta?

This is not the first post-earnings debacle for the company. In July 2018, the stock wiped off $120 billion in market value in one day after posting slow user growth in the second quarter. In the short term, Meta must be seen juggling between data privacy issues and tough competition, but given its strong fundamentals, it is a good investment option from a long-term point of view. The company is showing signs of a value stock instead of a growth stock – meaning, it is valued cheaper on earnings. To illustrate, Meta currently is trading on a trailing twelve-months (TTM) price- to- earnings ratio of 17 while the S&P 500 index is at 23.

The plateauing of users can also be seen as a sign of maturing growth. While TikTok is indeed a threat in short video format, Meta with its family of apps has more to offer in terms of social connect. Moreover, the company is investing heavily in the reel segment to make more advertisement revenue in future. The idea of Meta – a three dimensional virtual reality world is still in the making. Zuckerberg never promised instant gains. Therefore, this might just be the right time to sow the seeds now and bear the fruits later – in the long run!