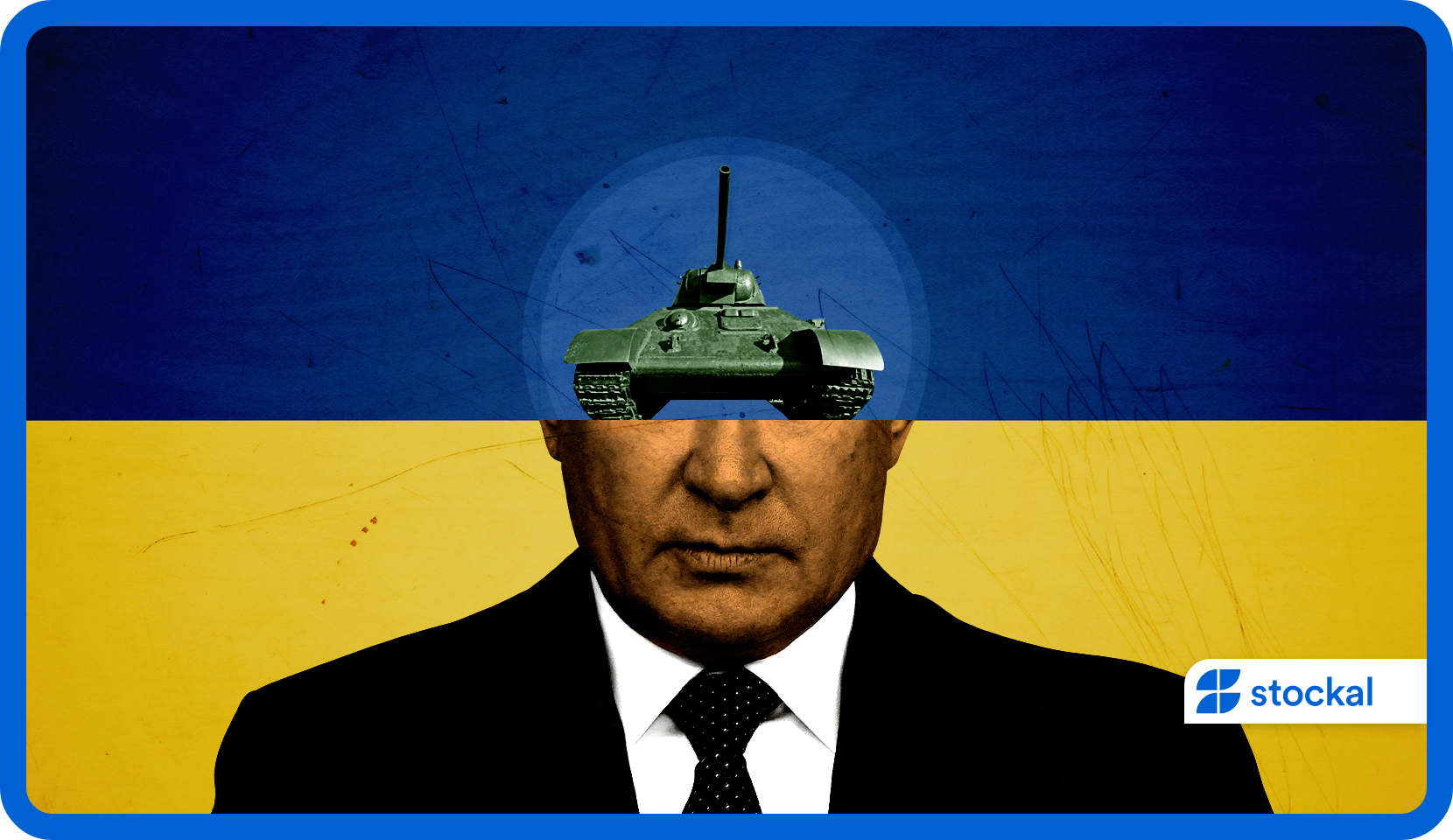 Russia announced a special military operation and fired missiles at several cities in Ukraine and landed troops on its coast on Thursday. U.S. President Joe Biden says NATO will respond to an “unjustified” attack by Russia on Ukraine, fears catastrophic loss of life. With rising fears of inflation and supply chain bottlenecks, commodity prices are now shattering roofs. Crude oil prices breached the $100 per barrel mark for the first time since September 2014 on the back of global supply concerns mushroomed out of the current Ukraine/Russia crisis.

Markets saw a sharp reversal as U.S. President Joe Biden unveiled some harsh new sanctions against Russia after Moscow began an all out invasion of Ukraine.

The White House warns Americans that the conflict is likely to lead to higher fuel prices in the United States, but U.S. officials have been working with counterparts in other countries on a combined release of additional oil from global strategic crude reserves. The markets hit session highs in the wake of Biden’s comments and continued their trend upwards.

“The tough stand the U.S. and Europe is taking is sending a loud message to the financial markets that they’re going to try to cripple as much as they can the Russian economy,” said Peter Cardillo, chief market economist at Spartan Capital Securities in New York.

The Cboe Volatility Index (VIX) – the Wall Street’s fear gauge was up over 55% in the past nine trading sessions after surging to 37 at one point now closed at 30 levels. The Nasdaq Composite was down 3.45% at the beginning trades on Thursday before rebounding back to end the day up 3.44% as investors bought the dip in technology and growth stocks. The 6.89% swing in yesterday’s trade is the widest since March 20, 2020. On the Dow Index, the reversal from -2.5% to finish at 0.3% was also exceptional.