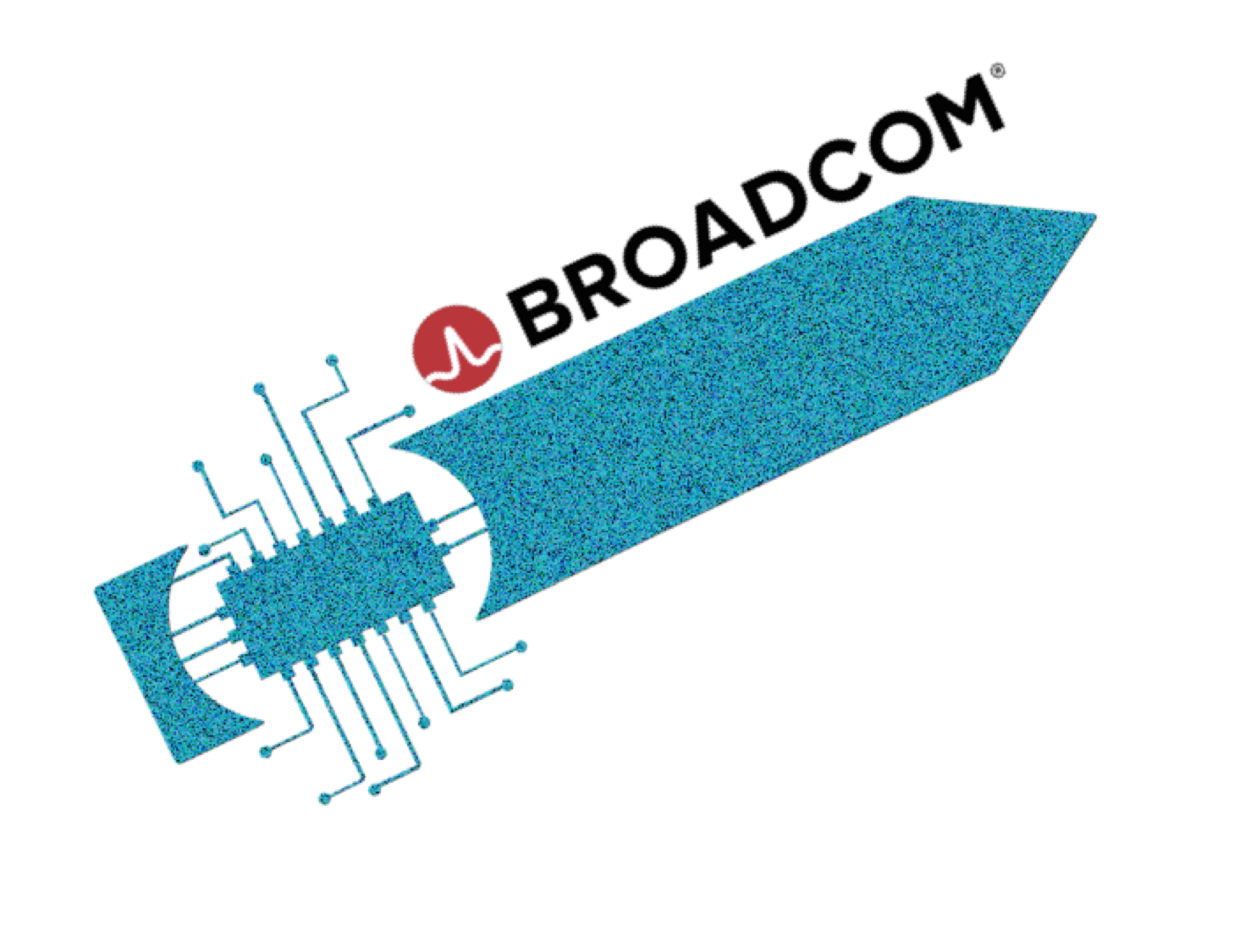 Many of readers, after our coverage of Nvidia last month, came back talking about the semi-conductor and telecom space in general and a few specific stocks in particular. Broadcom (NASDAQ: AVGO) featured prominently in many discussions and considering the pace at which this space is changing, we felt looking at Broadcom should be interesting. So hear goes …

This may be a good time to discuss Broadcom, also because we have just seen the stock go from $211 to $240 in just about a month. It’s playing in the high 230’s but many projections point at another 10-15% increase over the next 3 months. Also, these are interesting times for the space overall with Softbank acquiring a $4bn stake in Nvidia and Broadcom itself getting ready to acquire Brocade. The chip-making industry is on a wild ride.

Looking At Some Key Parameters

A great price chart, not unlike many other tech stocks over the last 3 months. But what’s interesting is the degree of general positivity around the stock. There are short-term blips though. Broadcom has got the requisite approvals for the acquisition of Brocade (NASDAQ: BRCD) and there has been a short-term sentiment fall among the investor community. While the nearly $6bn acquisition price is on the higher side according to many observers, Brocade also missed its earnings estimates in the latest announcement.

By and large, analysts and opinion makers around Broadcom have a positive long-term outlook for the company and the stock. It’s obviously been of great interest for most to see if the company would retain its aggression and nimbleness after the mega-merger with Avago last year.

And even though the revenues are projected to fall in the next earnings announcement, they are likely to bounce back in the subsequent quarters. With rapid consolidation happening in the semi-conductor space, it’s nice to see Broadcom maintain the momentum.