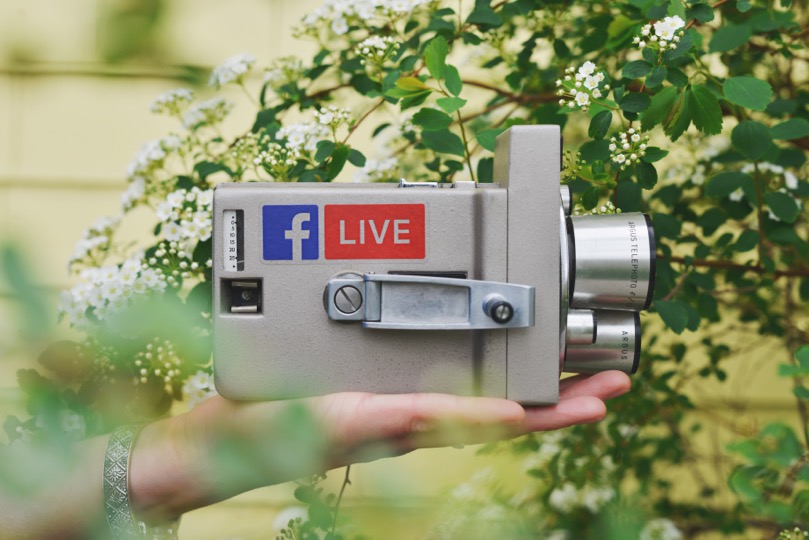 With nearly 2 billion users, Facebook (NASDAQ: FB) is undoubtedly the largest social network we have. And with the ownership of companies /products like Whatsapp and Instagram, it is quite likely that Facebook will continue to impact our lives for many years to come. In this context, if you’re an investor who’s just starting out or is early in the investment life, it should be interesting to look at Facebook as a potential investment option – moreso because Facebook has probably been an integral part of your life over the last few years.

So let’s look at how Facebook has been doing, does it make a decent investment and if an opportunity to buy is around the corner.

The stock has certainly been stellar over the last one year – going from $108 to $154 in 12 months and also giving a 10% return in just the last 3 months. Facebook’s products hold quite a bit of promise and the company has been relatively aggressive in launching new products – including the video platform that they’ve now started monetizing. There have been concerns about Facebook ads not performing optimally in terms of business returns but those are still not enough to make advertisers shift loyalties to other platforms because of Facebook’s massive reach.

Wall Street analysts have been pretty consistently positive in their opinion with the Confidence Meter static at 68% and the consensus price target at $157 (which likely will increase pretty soon).

On the downside, there are rumors of concerns that pop-up now and then about the over-dominance of Facebook in our lives and the prospect of Mark Zuckerberg running for US Presidency! Those are obviously going to remain in the realm of speculation for a long time. In the short-term though, there seems to be an interesting development being speculated and that is the consideration of COO, Sheryl Sandberg for the job of the Uber top-executive!

Looking at the Revenue Predictions always gives a strong perspective on timing of an investment and the overall future prospects of the company. So here goes:

Evidently, Facebook revenues could take a hit on the next announcement but going forward the company is predicted to keep growing the aggressive pace that we have seen over the last year. Could there be a correction in price in the short-term? Certainly worth watching considering we are about a month away from the next earnings date.