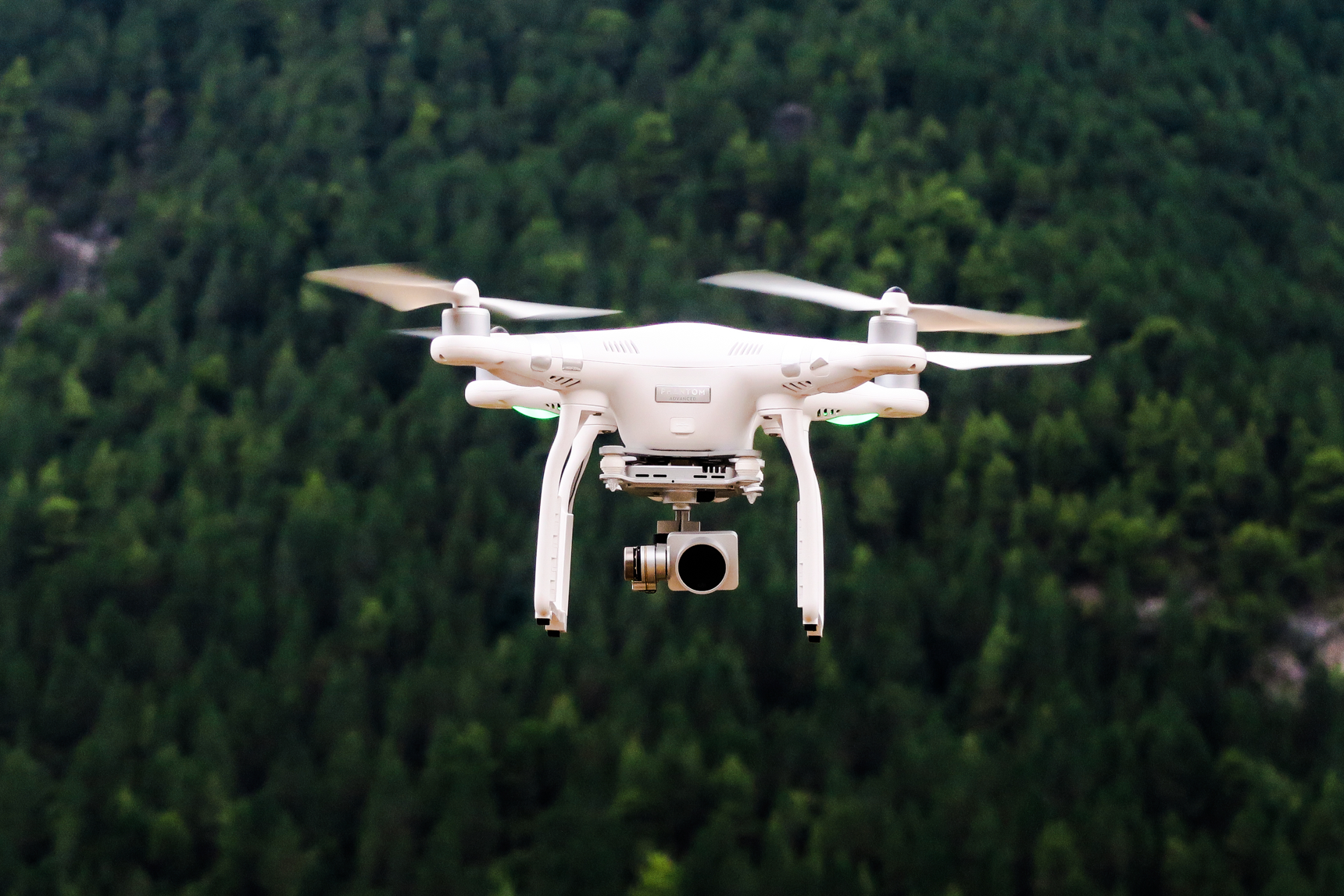 There are a few industries which are at the heart of the next level of human evolution – Semiconductor is one of them. From healthcare to transportation to work to education to sports analysis to entertainment … pretty much everything we do today has become more efficient with increased computing power. And it will continue to improve as years go by. The Semiconductor space is at the centre of computing and one stock that we find really interesting in this space is Applied Materials (NASDAQ: AMAT)

$AMAT has clearly outperformed the semiconductor sector over the last year by increasing nearly 90%. Already the one of the largest semiconductor equipment manufacturers, AMAT has been consolidating its position on the top and the markets seem to be rewarding it for the same.

Of course, the Wall St analyst community has been bullish about AMAT for a long time now. Even as far back as two-months ago, the Confidence Meter for the stock was at a whopping 90% and continues to be up there even as of now.

Looking at the chart below, it’s apparent that investor sentiment for AMAT has been very consistent – never overtly positive and never really negative. There have been just a couple of spikes – one in either direction. The negative sentiment did not have much of an impact on the price, but the positive spike on 25th April seemed to make a small positive impact over the next 3 days.

While the sentiment has been stable, there has been solid investor interest in AMAT all along. It’s curious though, how closely the Social Media chatter for the stock correlates with the price movement. One can’t really pre-empt prices with chatter but due to the fact that chatter volumes often trend alongside trading volumes, one can cull really useful insights with this parameter.

The social media chart below is a nice curve for any analyst.

This is one of the favorite parameters of a lot of investors who use Stockal. And the revenue forecast curve of Applied Materials is a picture of stability. One doesn’t even have to look closely! A stock that’s a good long term bet needs to look stable and for AMAT the predictions are quite encouraging in that respect.

pps: Did you notice the Buy/Sell buttons in the images above? Yes, you’re not mistaken – now you can place trades on Stockal through YOUR brokerage account. We currently have Fidelity, TD Ameritrade, E*Trade and many more brokerages in our ecosystem. Give it a shot!