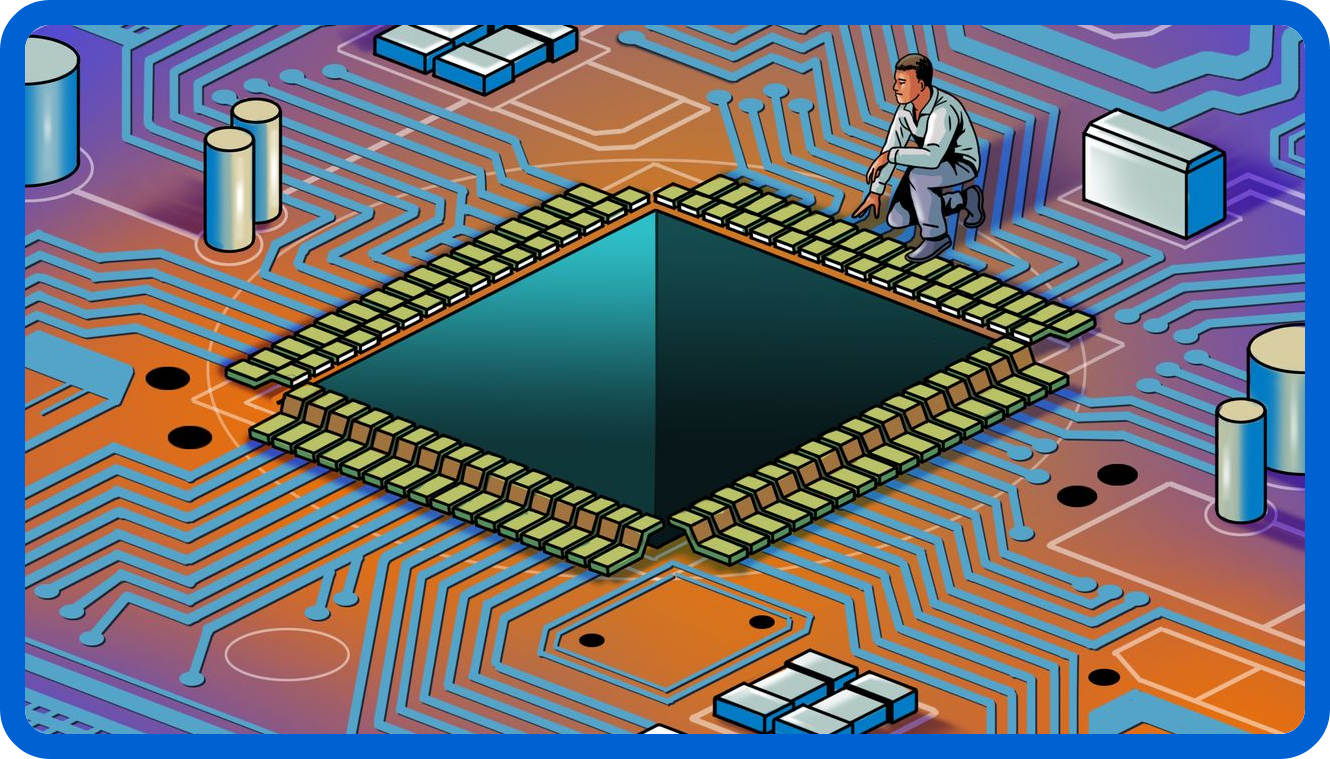 cat
﻿Inflation could be peaking, but how quickly can it scale down?
April 18 2022

Inflation could be tamed with commodity prices showing signs of stabilising.

This week two important inflation readings – the U.S. consumer price index (CPI) and the producer price index (PPI) come into focus, as experts decode what’s in store for Wall Street. Both indicators remain at multi-decade highs – the CPI at 8.5% year-over-year and the PPI at 11.2% – with a possible peak in sight.

The upward pressure on energy and commodity prices has shown some sign of abating, despite the ongoing crisis in Ukraine, and this could catalyse a peak.

In the ongoing defensive environment, experts continue to see equities as a key component in diversified portfolios. Large-cap equities are being chosen over small-cap for their potential to withstand higher input and labour costs better than smaller businesses.

Also, the first of the first-quarter S&P 500 earnings are in, with the reports of J.P. Morgan, Morgan Stanley and Goldman Sachs released. Earnings of large banks and financial firms such as these are a reasonably good litmus test for the health of the economy and consumer spending trends, and overall, the message seemed to be one of cautious optimism with earnings growth largely beating expectations. Forecasts for S&P earnings growth for the year remain pegged around a solid 9.5% for 2022.

Investors are adding ‘MANGO’ stocks to their baskets

MANGO, a group of semiconductor stocks, is a new term (coined by a Bank of America analyst) that investors are adding to their vocabularies and portfolios.

Most notable in the MANGO basket is Nvidia (NVDA) the semiconductor powerhouse, with a market cap of more than $700 billion whose products are integrated into computer systems all over the world. Another great MANGO is Broadcom (AVGO), a company that offers a slightly different avenue into the semi space than some of its peers. Its diversified end markets mean that it isn’t as tied to the success of any one industry as some of its peers, which can work in its favour.

Semiconductors have made headlines as a range of products that rely on these chips – from new cars to washing machines – have seen production delays. Demand has been increasing for chips for some time, and the underlying technology is improving. Assuming these tailwinds remain in place, MANGO stocks could emerge as key winners.

Analysts also have a high conviction about MANGO stocks because of the end markets to which the companies are tied. The role of semiconductors is growing in scope and scale as the world moves from the Internet of Things to the ‘Internet of Everything’ with semiconductors being deployed more than ever before.

Despite not keeping up with demand, semiconductor sales hit record highs last year and show no signs of slowing. Sales in January increased by more than 20% making it the tenth consecutive month where sales were up over 20%. That has helped boost the value of the industry as a whole.

DoorDash does a dorm dash

U.S. food delivery and logistics platform DoorDash (DASH) has launched  DashPass, a cheaper subscription for college students. At just $5per month the plan could give it an edge over Grubhub and Uber in the delivery race.

The new subscription tier comes with unlimited $0 delivery fees on orders above $12, and 5% DoorDash credits back on pickup orders from select restaurants. It also includes members-only incentives and exclusive menu items.

With the launch of DashPass for Students, the delivery major aims to change the game for students with a plan that’s designed specifically for them and provides access to everything from late night study snacks and grocery items to school supplies and dorm essentials.

The launch comes on the heels of DoorDash testing a new feature called “Return a Package” that allows customers to use the service to return packages to the nearest post office, UPS or FedEx location. The feature is part of a small beta test and is not yet widely available.

Should you make a dash for the stock?

The stock now trades just above its IPO price of $102 per share. The sell-off comes as investors rotate out of richly valued stocks and pandemic winners, into value stock as the Federal Reserve signals multiple rate hikes through 2022. DoorDash, which traded at almost 20x revenues at its peak and has yet to turn profitable, has been particularly badly impacted by this shift.

DoorDash faces tremendous selling pressure in 2022. The time to buy DASH stock came and went in the last month where its shares potentially bottomed at $80. Risks will rise again for markets to retest that low.

The DASH stock has made a 1-month rally, but it is better to build short positions as the downtrend has more chances to resume soon.

Moreso, if pessimism persists, bears may send the stock below 52-week lows next.

Nevertheless, DoorDash is boldly investing in a hospitality-technology startup, which, in the long run, should help the company to expand its business model and revenue. Bullish investors could take advantage of this opportunity to own DASH stock before it revisits $200.

Is it time to shop for Shopify?

Shopify is the unseen platform powering ecommerce for over a million businesses that include Tesla, Pepsico and Nestle. Shares are down over 50% this year, and now it’s planning a 10-to-1 stock split to make them even more accessible.

The D2C enabler is also seeking shareholder approval for a “founder share” for its CEO Tobi Lutke to increase his voting power.

Upon shareholders’ approval, Shopify will authorise and issue a new class of non-transferable founder shares to Lutke, giving the executive a total voting power of 40% when combined with his existing Class B shares.

Shopify makes it easy for anyone to create their own shop by handling everything from marketing and payments to checkout and shipping. In 2018, Shopify released a range of new tools to allow small and medium-size businesses to better compete with the e-commerce giants.

It launched Shopify Ping, which allows merchants to chat with customers over Facebook Messenger, to provide customer support, market products, and also provide information about inventory and shipping.

It also launched Dynamic Checkout, which seeks to eliminate many of the roadblocks that lead customers to abandon their carts. Using a one-step process, shoppers can check out from all brands that use the Shopify platform.

Should you add Shopify stock to your cart though?

The e-commerce enabler has moved on from being an underdog to a big player with billions in revenue, and a market cap of almost $100 billion, even after its dramatic fall from highs.

Understandably, Shopify’s growth also slowed as it got bigger – apart from a massive surge in the business during pandemic lockdowns when more people were trying to buy and sell online.

Should you be concerned about slowing growth – not if you’re playing the long game.

It’s often tough to maintain impressive growth figures from your startup phase as you approach enterprise scale. Large numbers can tilt the math against you, and it’s much easier to go from 10 to 100 than it is to go from 10 million to 100 million.

We’ve noticed that the company’s revenue growth rate has slowed back down, falling roughly in line with the longer-term trend.

However, Shopify’s valuation is roughly the same as when its revenue was growing at a much faster rate. Today, it is a blue-chip growth stock with positive earnings per share that’s a nod to its valuation.

Investors hoping to buy the stock and see its valuation go back up may be disappointed because it’s unclear that Shopify can grow fast enough anymore to support a higher valuation.

The good news is that Shopify can still be an excellent, long-term investment from its current price. Ecommerce still represents just 14% of total retail sales in the U.S., and Shopify has the second-highest market share, trailing only Amazon.

What’s more, the outlook becomes even more promising when one considers the global e-commerce opportunity.

Even if Shopify comes up short of expectations, the stock seems like a solid bet to post double-digit returns.