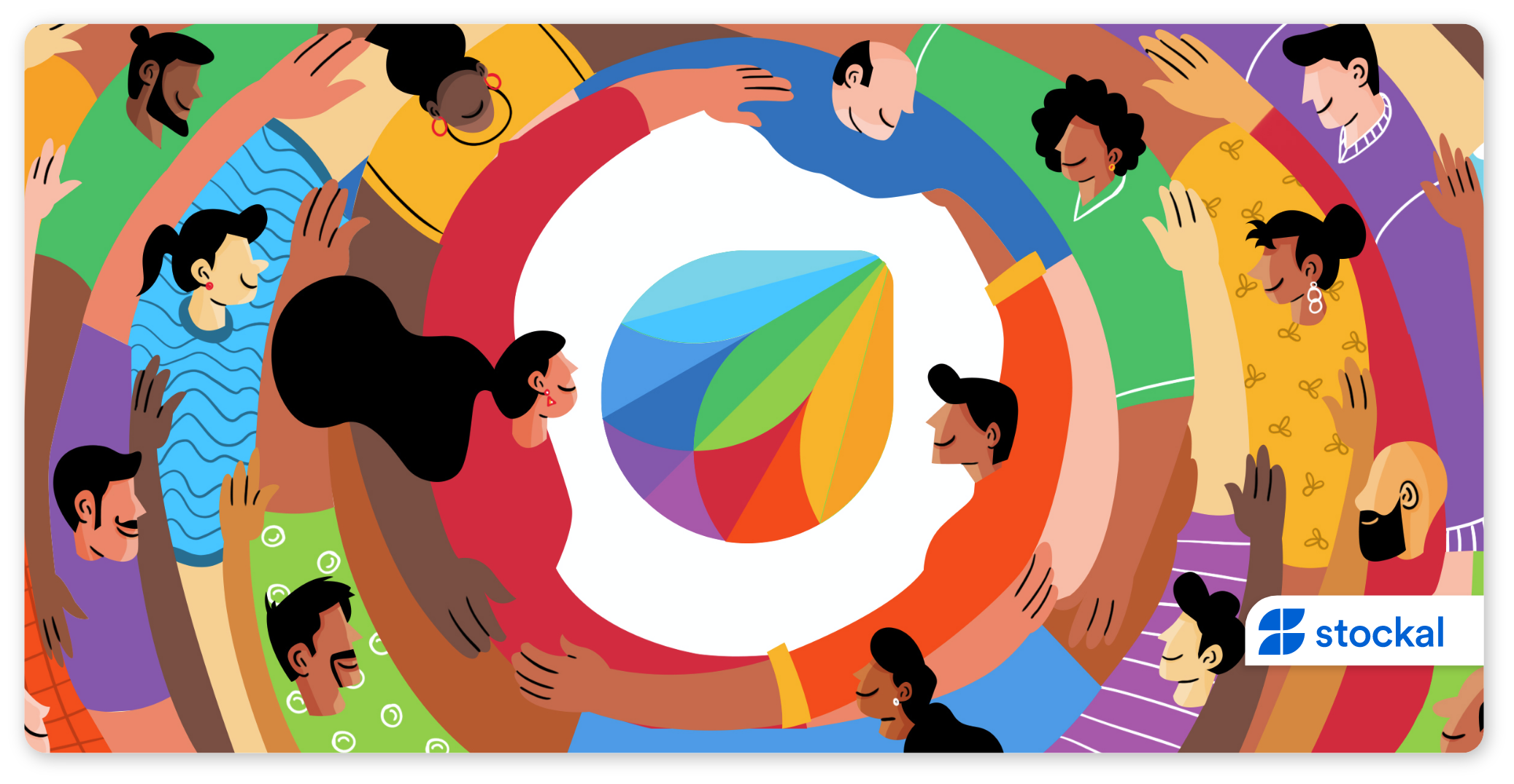 cat
﻿Indian SaaS company Freshworks files for an IPO in the U.S.
September 21 2021

The Chennai and California-based technology firm Freshworks that rivals Salesforce, plans to raise up to $912 million via the Initial Public Offering (IPO) in the U.S. and to list on the NASDAQ on 22nd September under the ticker FRSH.

This California-headquartered software as a service (SaaS) company was founded in 2010 in Chennai by Girish Mathrubootham and Shan Krishnasamy after the founders had a poor customer service experience. What began as a single product focused on customer service, is now a global business with a comprehensive suite of products. As per the company’s S-1 filing, it has about 52,500 customers globally, operating in over 13  locations that serve over 120 countries, including the U.S. Europe, Asia and Australia.

The company has previously raised funds from marquee investors and adds venture capital firms Accel Partners, Sequoia Capital, New York-based technology investment giant Tiger Global Management and Capital G (formerly Google Capital which is Alphabet’s independent growth fund) among its largest investors. It was valued at around $3.5 billion during its last round of funding in November 2019. In July last year, the company entered the unicorn club of startups that are valued at $1 billion or more.

Key Highlights of the listing

The Global CRM industry which was estimated at $43.7 billion in 2020 is likely to grow at a CAGR of 10.6% from 2021-2028 and likely to reach $98 billion by 2028. The graph below shows the projected future growth trajectory for the U.S. CRM industry by type of solution. The growing demand for integrated software suites with the need to automate customer engagement is likely to witness unprecedented growth which is beneficial for Freshworks.

The company has a suite of products that help businesses with customer management like a messaging platform and an AI-powered chatbot for customer support. The company operates in three main products:

How does the company generate revenue?

The company’s business model is powered by strong product-led growth (PLG) which helps businesses of all sizes. The company’s go-to-market strategy has centred on offering products that are designed for the users and PLG remains the core foundation of the company.

The company focuses its go-to-market motion on businesses based on their size:

Small & Mid-Sized Businesses (SMB): which are organizations with 250 or fewer employees

Mid-Market customers: which are usually organizations with 250-5,000 employees &

Enterprise: customers are organizations with 5,000 or more employees.

Additionally, the customers contributing more than $50,000 in ARR represented around 37% of the total ARR as of June 2021 and no single customer accounted for more than 1% on ARR which represents no significant concentration among single customers.

ARR of the company’s cohorts

The chart below shows the total ARR of each cohort as of December 2020. Each cohort represents the customers who made their first purchase from the company in a given year. Growth in ARR indicates the company’s success in expanding its product offerings to larger businesses.

Exhibit 5: Total ARR of each cohort over the years

One of the key performance metrics apart from ARR is the company’s net revenue retention (NRR) rate which measures how much additional revenues is generated over time from each cohort of customers. The company’s dollar-based NRR as of June 2021 was a solid 118% which implies that the company is generating more revenue from the same customer cohort over time. This retention rate of over 100% indicates good product fit and efficient sales of products by the company.

When you look at the company’s direct competitors in the industry, Freshworks is growing at least two- times ahead of its peers (Chart below) although the company has smaller revenue numbers and maintaining its profitability is only a matter of time as the 1H of 2021 saw a drastic improvement in net losses.

Exhibit 6: Sales growth of Freshworks and its competitors

Valuations look fairly priced as compared to its competitors

The company plans to sell 28.5 million shares and considering the proposed mid-point of the listing price of $30 per share, the gross proceeds would be approximately $855 million (ex- underwriter options). If the company has a successful IPO at $30 per share (Which is the mid-point of the proposed price range of $28-$32 per share), the company’s Enterprise Value (Ex-underwriter) would be around $8.3 billion and the price/sales multiple would be 27.10 for the company.

The chart below gives a comparison of the P/S of the competitors on a trailing twelve month (TTM) basis. So given how fast the company’s revenues are growing, its fair price/sales (TTM) of 27.10 for Freshworks which is still lower than HubSpot or Atlassian.

The company has identified the following key risks to business in its D-1 filings.

The overall customer relationship management (CRM) industry is likely to see exponential growth as the need for integrated software suites to automate customer engagement has gained traction in the recent past. The company is growing at an impressive rate and has made a sharp turn toward operating breakeven. Freshworks’ debut on the U.S. exchanges joins a slew of listings from the software and technology sector and most of such debuts are likely to see strong interest from investors in the IPO and post-listing who expect such companies to benefit from the shift to hybrid work post the pandemic. Investors should look to invest in this Indian startup with tremendous growth potential as it will be available for trading on our platform post the listing.