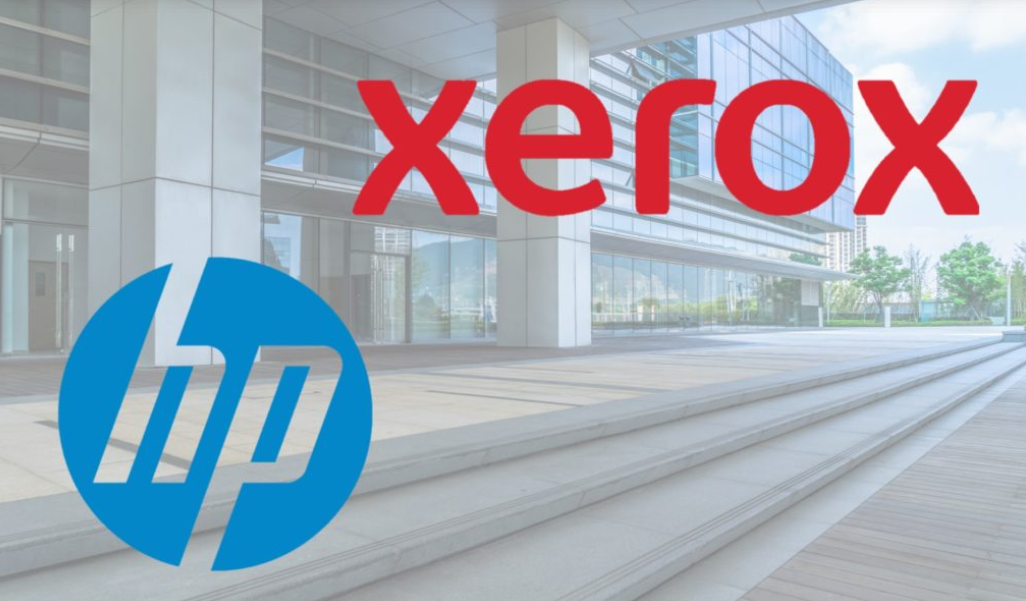 HP rejects Xerox’s bid a second time. Xerox had given HP 5 days to reconsider the offer. HP responded a day earlier than the deadline. HP announced on Sunday that they will not consider combining with Xerox until Xerox gave details on how they would raise the cash needed for the deal. HP was also concerned about falling revenues at Xerox.

Xerox last week said that it was very surprised by HP’s first rejection as the offer price was 29% higher than HP’s recent average stock trading price. Carl Icahn had recently told that the benefits of the merger was a “no brainier.” Xerox said that in the absence of a deal it would attempt to have discussions directly with HP’s shareholders.