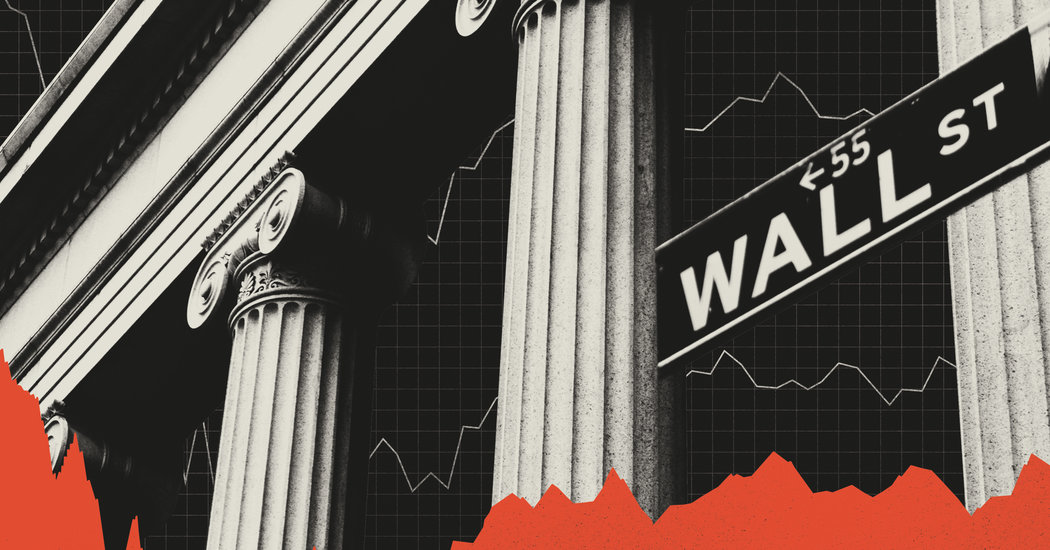 If you thought worries about higher bond yields were behind us, the equity market’s performance last week just proved you wrong. Yields firmed yet again, despite the U.S. central bank signalling a continued low-rate regime. And this weighed on Wall Street’s key indexes too. The Dow (DJI) and the S&P 500 (GSPC) shed 0.5% and 0.8% each — snapping a two-week winning streak. The Nasdaq (IXIC), meanwhile, closed the week with a cut of 0.8%.

U.S. Treasury yields crept up to multi-month highs recently as investors fretted over rising inflation in a loose monetary policy environment. While the Federal Reserve moved to calm nerves, fresh inflationary concerns have pushed up yields again and driven equities lower. From a wider lens though, Wall Street hasn’t really given up. Indexes continue to be near record highs amid cheers of economic recovery. For the week ahead, domestic economic data on housing and numbers about the ramp-up in coronavirus vaccinations will be on investors’ radar.

A ‘Chubb’y $23 bln offer for Hartford

The U.S. insurance sector may see one of the biggest deals in the space — if Hartford Financial (HIG) agrees to be acquired for a whopping $23.24 billion. Rival insurer Chubb (CB) made the cash-and-stock deal offer at $65 per share last week, a 13% premium over Hartford’s previous close price of $57.41.

The COVID-19 pandemic has dealt a major blow to the insurance sector — on top of a year marred by wildfires, floods, major hurricanes, and civil unrests. So, how can the sector survive in the future? Analysts bat for consolidation in the space to cut costs after they’ve reported big losses. What’s more? If the deal goes through, it would be the largest in property and casualty insurance space since at least 2016.

Visa: Anti-trust probe on the cards?

The largest card network in the United States, Visa (V), is set to face a scrutiny cloud

from the Justice Department. It seems the antitrust division is gathering information about its practices — whether it moved merchants away from debit card transactions. The focus is both on online and off-line transactions, according to a Wall Street Journal report.

Network fees for card companies have been a bone of contention for a while. These charges are supposedly ‘invisible’ that bring in revenue for card firms, burden

merchants and result in higher prices for (guess whom?)… you and me, the retail

customer. Sleuths have also focused their lens on digital marketplaces and payment methods.

The chips are down for Ford Motor

Ford Motor (F) has been forced to cancel shifts at two plants and is building F-150 pickups and Edge SUVs only partially. Why? A global semiconductor shortage is chipping away the factories’ full-time output plans. It has cancelled shifts at a plant in Kentucky, and this is above the downtime it announced in Germany earlier this month.

Ford is a major U.S. automaker and its actions highlight the severity of the chip shortage issue. Consultancies peg this shortfall to massively dent global automakers’ revenue — AlixPartners estimates a cut of $60.6 billion in revenue. Ford itself has guided for a reduction in earnings by $1 billion this year.