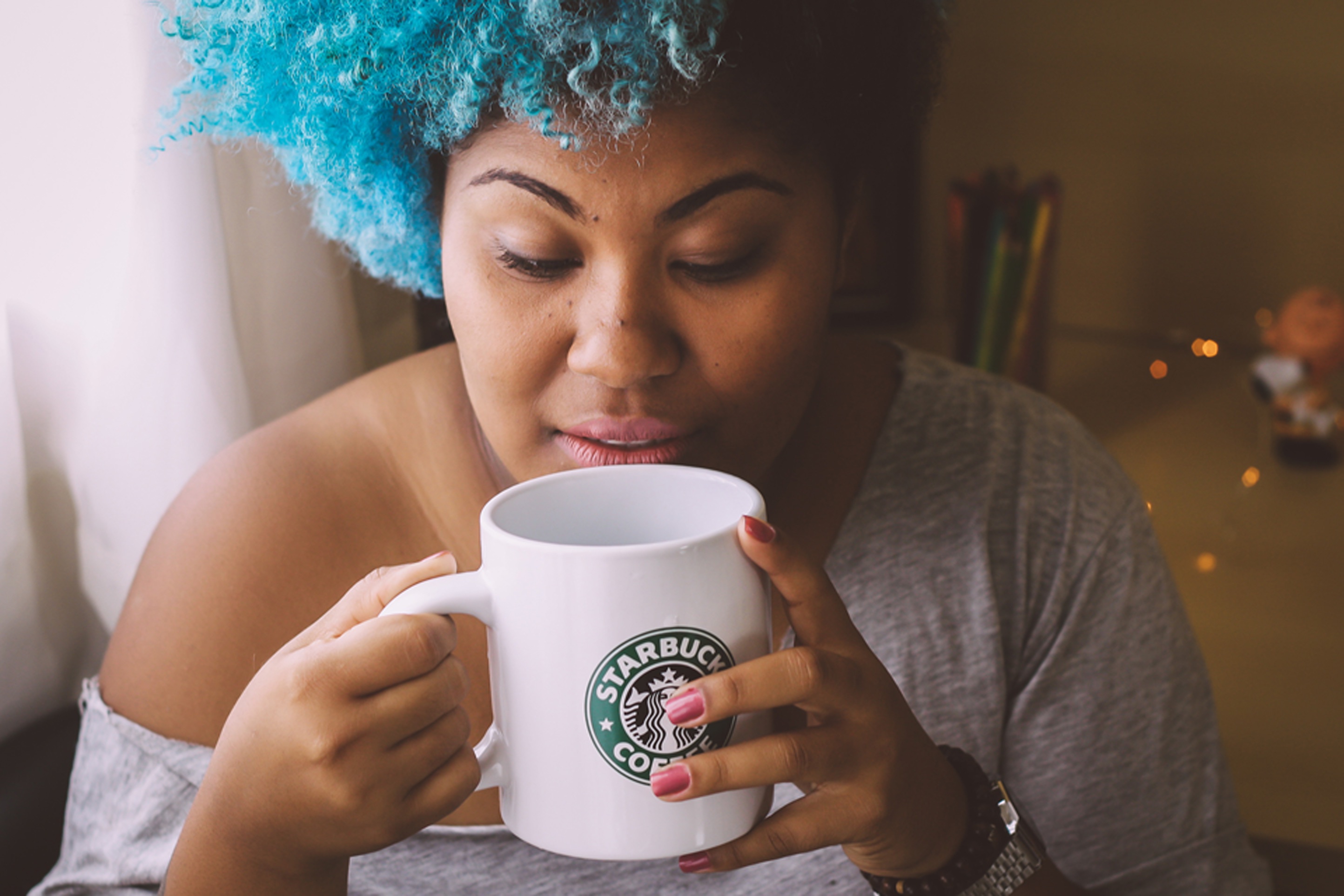 cat
Has Starbucks Rediscovered Its Mojo?
May 25 2017

It’s been some time coming, but Starbucks (NYSE:SBUX) is now back to its heady $62+ levels. After spending much of 2015-16 in the Fifties, the stock seemed to be plateauing-off in the mid-fifties, but the last 2 months have seen Starbucks Corp. get back from $54.39 to $62.12. The big question on most people’s minds, though, is – “is this it”? Or can the rally continue?

To be fair, the company has appeared to do a number of things that should hold itself (and therefore it’s shareholders) in good stead. Focus the consumers’ overall digital – and particularly mobile – experience, investing in elongating the customer lifetime value, attention to cost-per-employee and zeal of adding more creativity to their menu – all point in the right direction. What’s worrying, at the same time, is that growth has been stagnating, market conditions in the US (it’s primary market) have been quite competitive with many chains and thousands of boutique “coffee destinations” (or flexi-workspaces?) have opened-up in the last 4 – 5 years.

If Wall Street opinion is anything to go by, the analyst sentiment for Starbucks has been consistently strong. So much so that the Confidence Meter (Stockal’s measure of aggregated analyst opinion weighted by the performance of each analyst firm over time) for Starbucks went up from 76% to 90% in March and then again to 91% on 25th April 2017. Around the same time, price went up nearly 8.3% from $56.84 to $61.56.

Looking forward, two things stand out – the Weighted Avg. Target Price of SBUX is $66.29 – which, if held true, would mean that there’s more room for the stock to grow over the next 2-3 months. Revenue Predictions for the coming quarter also look consistently strong – except the next quarter, where we could see a dip.

Much like the company, the stock has been a consistent performer and as evidenced by the revenue projections, as of now, it seems there’s consistent growth. It will be interesting to see if this growth is better, same or worse compared to the guidance given by the company, but it’s not tough to believe that one can expect general stability at the least.