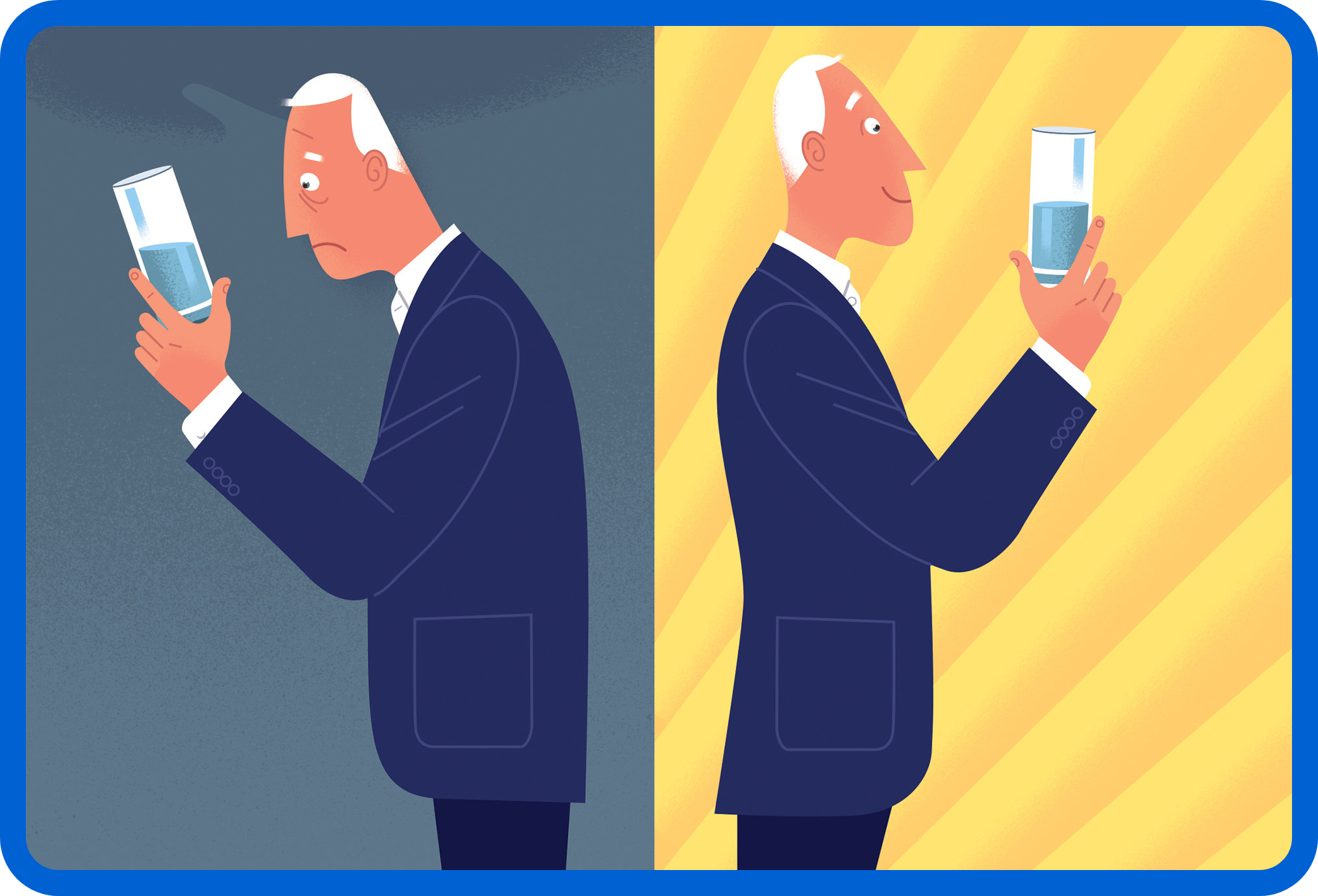 Looking back at the last months, and looking ahead to the next six

We’re just a few days shy of the end of June – half way through 2022, and a quick look at how the economy, stocks and bonds are shaping up at the midyear point and what could be in store for the second half is in order!

Stocks gained some ground last week but remained down nearly 20%. FYI, this was Wall Street’s worst first six months since 1970.

Aggressive central-bank tightening, concerns around inflation, and the effect of these two factors on growth have led to a rapid adjustment in interest rates, valuations, and sentiment.

There’s every indication that the economy will continue to slow in the quarters ahead, reflecting the lagged impact of policy tightening. However, the year-to-date sell-off in both stocks and bonds has improved future returns for long-term investors.

Over the past 80 years, the average bear market saw equities slip by 35% from their peak over the course of a little over a year. Given that stocks are currently down about 20% and that the average bull market has lasted almost five years with stocks rising 177% on average, the benefits for staying invested appear to offset the risks.

For long-term investors, it is ultimately more important to be well-positioned for expansions than to try to time recessions. Diversification across asset classes and a focus on higher-quality investments could help investors navigate the heightened volatility, while also putting them in a better posture to benefit from the next upcycle.

Shopify is all in a Twitter about new feature

Twitter (TWTR) and Shopify (SHOP) have teamed up to expand social shopping features as consumers meet their shopping needs via their feeds.

Twitter is giving Shopify merchants the option to display up to 50 products on their profiles, in addition to new features like live-stream hauls.

The deal will see Twitter launching a sales channel app that will be made available to all of Shopify’s U.S. merchants through its app store. The app allows merchants to onboard themselves to Twitter’s Shopping Manager, the dashboard offered by the social media company where sellers can access product catalogue tools and enable other shopping features for their profiles.

Shop owners can also use the Twitter add-on to sync their Shopify product inventory with Twitter. This should eliminate the need for merchants to update each item individually when making changes to their products’ details or as items go in and out of stock.

Social sales in the U.S. alone could hit $168 billion by 2027 — nearly five times bigger than last year, as e-commerce moves from direct to consumer to connect to consumer. It’s not enough for companies to have a website, to really connect, brands have to be where consumers are most connected (aka, social).

Shopify is the unseen platform powering e-commerce for over a million businesses that include Tesla, Pepsico and Nestle.

Shares are down by 75% this year, but the good news is that Shopify can still be an excellent, long-term investment from its current price. Ecommerce still represents just 14% of total retail sales in the U.S., and Shopify has the second-highest market share, trailing only Amazon.

If you’re looking for heavily-corrected growth stocks right now, technology stocks like Shopify make a worthy go-to. When we look at the technology stocks that have corrected the most and have lost about one-third of their value since November last year.

What’s more, the outlook becomes even more promising when one considers the global e-commerce opportunity.

Even if Shopify comes up short of expectations, the stock seems like a solid bet to post double-digit returns.

As the world’s biggest advertising conference got underway in Cannes last week, all eyes were on Netflix (NFLX) for clues on how the streaming giant plans to break from its ad-free business model to debut its highly anticipated cheaper subscription.

In an interview at the festival, Netflix’s co-CEO Ted Sarandos confirmed that it plans to introduce an ad-supported tier to its streaming service and is aiming to roll out the new tier by the end of 2022.

When asked about partnership talks with ad companies on Thursday, Mr. Sarandos replied, “We’re talking to all of them right now.” FYI, Netflix has met with Google, Comcast and NBCUniversal, and Roku to discuss potential marketing partnerships

Mr. Sarandos also revealed that the company wanted to design an ad experience that would be “more integrated and less interruptive” than traditional TV advertising.

As growth sags, Netflix is also cracking down on password-mooching to capture new subscriptions.

Should you binge on Netflix stock already? Let’s see.

Netflix isn’t the rapidly-growing tech powerhouse it once was, but that doesn’t mean it’s unworthy of investment. Profitability is the yardstick to measure Netflix – not revenue growth.

Netflix has had an ugly year and is down 66%. However, as evidenced, its management has a plan to perk up its subscriber growth in two ways:

Since it went public, Netflix has been a growth stock. Its revenues and earnings have been powered by years of subscriber growth — which now appears to be peaking.

Analysts believe that Netflix has plenty of room to grow larger and more profitable – a point to keep in mind. The potential for its incredible growth expands even further when you consider the global market for streaming media.

Netflix shares are trading at prices not seen since the fall of 2017. This means you can get all of this exciting and profitable growth for the bargain-bin price of 17 times trailing earnings.

Hesitant, still? If the company reports solid results for the second quarter, it might be time to buy.

Kellogs to give you three companies to snack on

Kelloggs (K) plans to split into three companies to unleash the power of its snack business — and, section off its iconic brands into distinct snacking, cereal and plant-based businesses.

The company said it is exploring further strategic alternatives, including a potential sale, for its plant-based business.

The tax-free spinoffs are expected to be completed by the end of 2023.

The global food and grocery retail market were worth nearly $11.3 trillion in 2021, and it’s likely to grow right along with the population in the coming years. The industry is a huge pie with a lot of slices – aka stiff competition.

Within this race, the stronger food companies, like Kellog’s have big brands that compel consumers to pay up for their products, and they also enjoy economies of scale that keep costs low. Pricing power and cost advantages are particularly important now, with inflation squeezing budgets and supply chain costs rising.

Also, Kellog’s makes a worthy value stock to consider. Value investing is easily one of the most popular ways to find great stocks in any market environment.

Investors who aren’t invested in Kellogg, or who want to up their investment before the split, should consider the value and potential of each individual company. Though both of the smaller spin-offs have different profiles and cater to different markets, they each carry a certain appeal.

For starters, the two smaller companies make attractive acquisition candidates—and Kellogg has already admitted that it’s open to selling off Plant Co. Should an acquisition go through, investors will likely benefit from a healthy purchase premium.