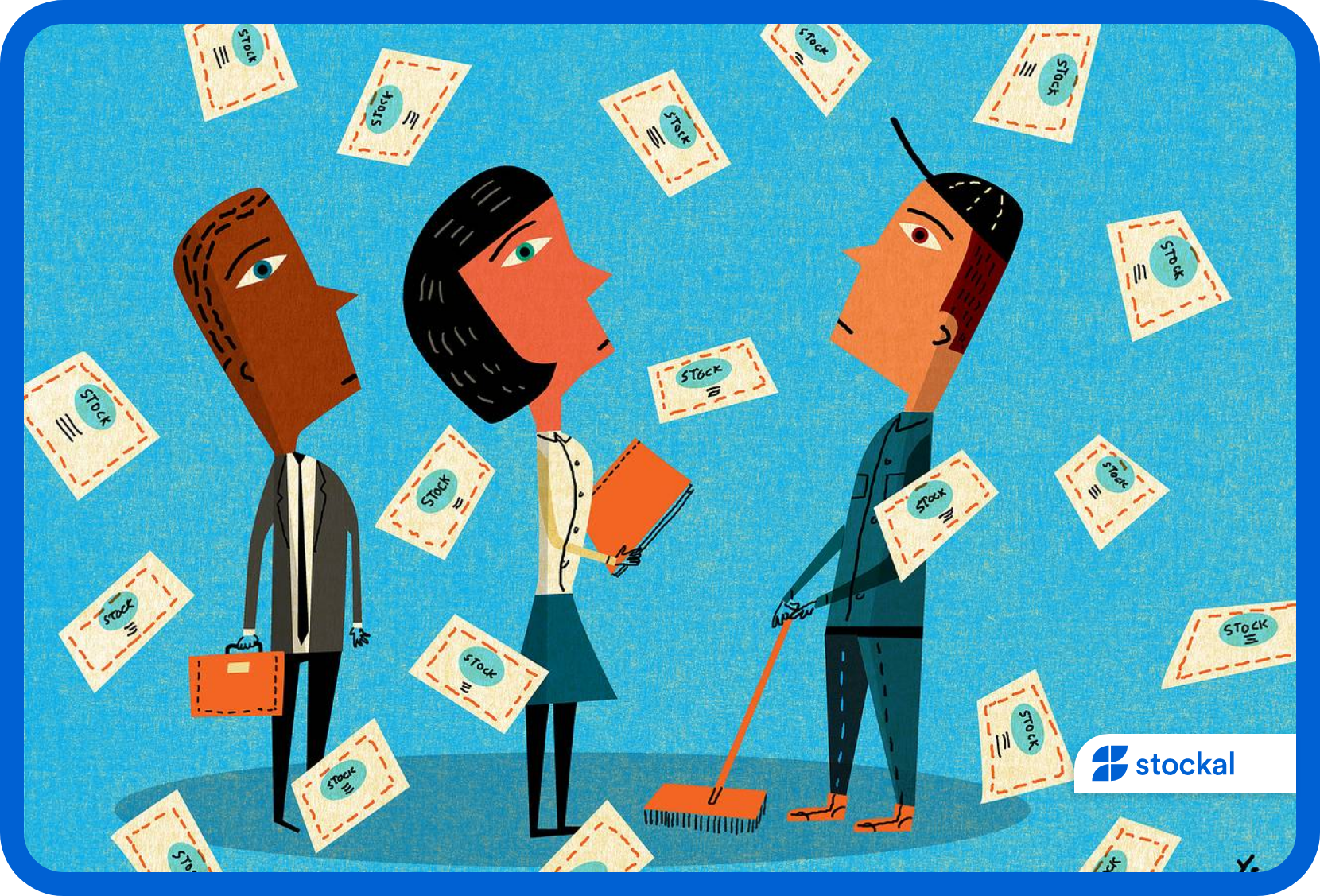 The tech-heavy Nasdaq index, which had its worst start of the year, gained about 3.4% on Monday, largely led by the rally in high-growth stocks. These growth stocks had plummeted at the start of the year on the back of lofty valuations and tightening financial conditions in the U.S. They however, saw a comeback with the start of the tech earnings season in full swing with big names like Microsoft (MSFT), Apple (AAPL) and Alphabet (GOOGL) far exceeding analysts’ expectations with their robust business growth during the quarter. The fourth-quarter earnings season is in full-stride with Amazon (AMZN) and Meta (FB) reporting earnings this week, while the S&P 500 companies’ earnings are likely to grow 24.4% year-on-year as per data from Refinitiv. The index posted its first weekly gains of 0.8% before the close of January, thanks in part to the strong quarterly earnings, end of the month institutional rebalancing and broad-based market participation across the board after the rapid sell-off.

Exhibit 1: Segment revenues and growth during the quarter

The intelligent cloud segment which generates over a third of its business revenues contains the Azure public cloud, GitHub and server products such as Windows Server which grew by 26% year-on-year largely driven by a 46% growth in Azure and other cloud services. Azure revenues crossed $40 billion on an annualised basis and remains poised to grow by 46% for the next quarter too as per analysts’ estimates.

Diversification prevents the company from concentrating too much on a single revenue segment or a product which largely enables Microsoft to better cope with supply and demand shocks, like what we have witnessed recently in terms of the pandemic or the global supply chain disruptions.

Exhibit 3: Products and services revenues during the quarter

Exhibit 4: Revenues and EPS guidance for the company

The stock has corrected about 6% YTD 2022 trading at $310 levels currently, with significant upside from the current levels in the medium term and an outperform rating by several Wall Street analysts.

Are valuations justifiable at current levels?

A sell-off in technology stocks at the beginning of the year has had investors re-look at the tech sector’s lofty valuations at current levels. With the price-to-earnings ratio at 34 currently for Microsoft – above its 10-year median of 26 – there is little room for disappointment for investors, as the valuations do reflect the company’s strong fundamentals and its compelling growth opportunities. The momentum in Microsoft’s cloud and enterprise-facing businesses is likely to see robust growth for the company in the coming years, in spite of recent concerns that the post-pandemic environment is likely to bring slower growth in 2022.

Apple (AAPL), the world’s most valuable public company, posted its record earnings easing fears that the tech industry’s rapid growth may be coming to an end. The company posted an all-time revenue record of $123.9 billion, up 11% year-on-year and a diluted earnings per share of $2.10. The stock traded higher by over 5% post the earnings.  While Apple has not provided any guidance for the current quarter, the management expressed that the March quarter is likely to see an improvement on the supply chain challenges front.

The company launched its new iPhone models in September and the iPhone sales were up over 9% during the quarter to $71.63 billion in spite of the supply constraints. Demand for the newest iPhone 13 added immensely to the higher revenues from this segment during the quarter. Additionally, the company’s revenues from its services segment – which is the most profitable business unit for Apple – showed significant strength with a growth of over 24%, thus resulting in a higher gross margins during the quarter.

Exhibit 5: Segment-wise revenues for the quarter

America still remains the largest revenue driver for the company with a 11% growth seen during the quarter to $51.5 billion as against $46.3 billion seen a year ago. However, the Greater China region which includes China mainland, Hong Kong and Taiwan, saw a significant growth in revenues with a 21% growth to $25.8 billion and the Rest of Asia Pacific region (which includes Australia and other Asian countries not included in the other segment) added to $9.8 billion in net sales – which grew by 19% from the previous year.

Exhibit 6: Revenues by region for the quarter

“The very strong customer response to our recent launch of new products and services drove double-digit growth in revenue and earnings, and helped set an all-time high for our installed base of active devices. These record operating results allowed us to return nearly $27 billion to our shareholders during the quarter, as we maintain our target of reaching a net cash neutral position over time”.