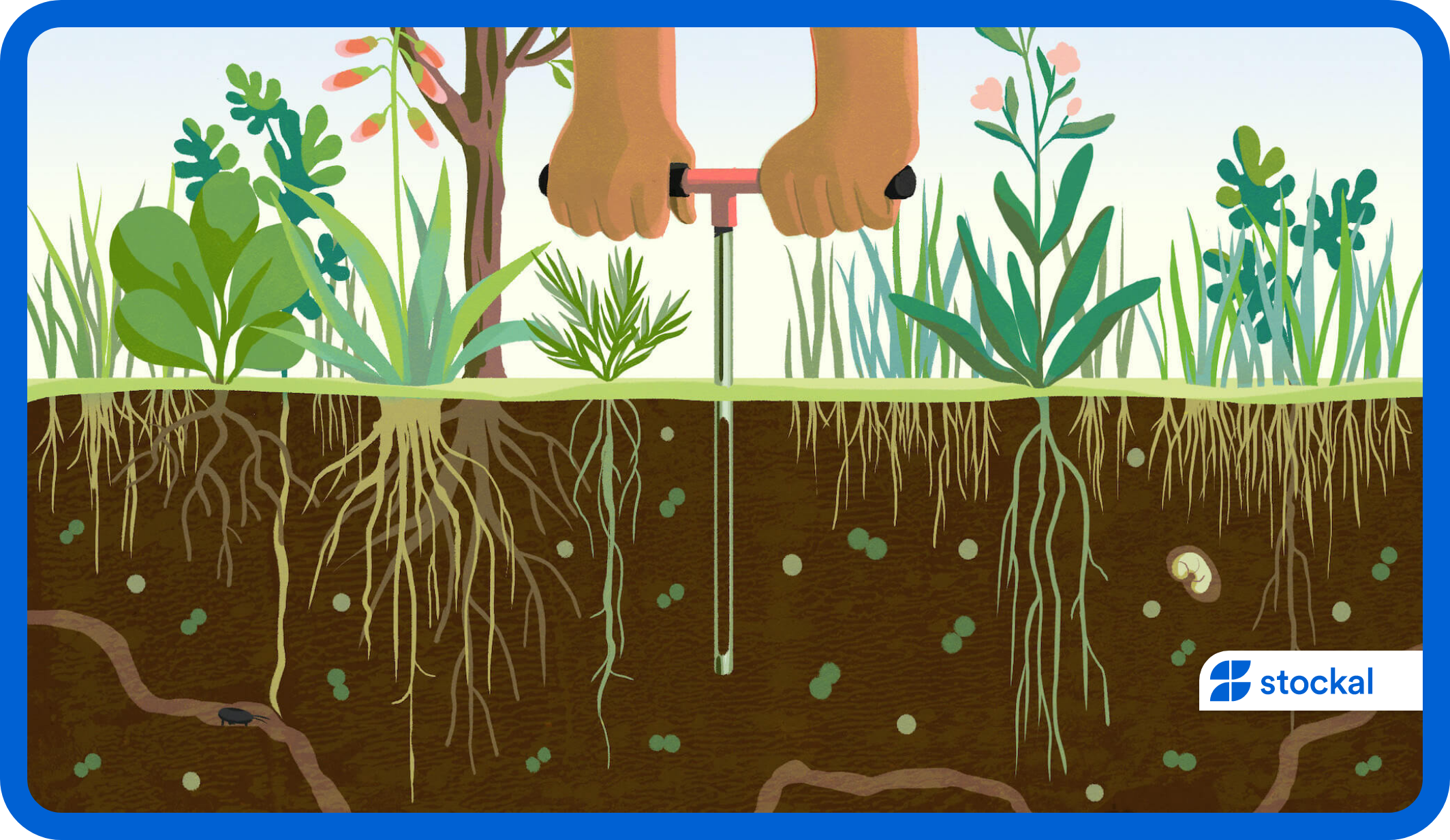 The rally in agriculture commodity prices began in the first half of 2021 due to the pandemic-induced supply chain bottlenecks. However, the current geopolitical events coupled with rising energy costs have added fuel to the price surge. Some agri-commodities like wheat are trading at multi-year high, supported by burgeoning demand for the staple crop and a rise in fertilizer prices. Russia and Ukraine together provide for a third of global wheat exports.

United States poised to break its own exports record

The United States competes with Brazil for the largest soybean production. Due to abnormally dry weather in South America, the production outlook for Brazil and Argentina has deteriorated. This opens a window of opportunity for American farmers to supply the unmet soybean demand. The rising fertilizer prices also support this premise as farmers are likely to plant more soybean than the fertilizer-intensive corn crop.

Besides being the leading corn, soybean and, wheat exporter, the United States is also the largest agri-exporter in the world. In 2021, U.S. agricultural exports hit a record $177 billion with China being the leading buyer at $33 billion. The year 2022 looks at beating this record with an estimated $183.5 billion exports in the year.

As crop cultivation expands, demand for fertilizers also grows naturally. Phosphorus, potassium and, nitrogen are the most crucial micronutrients needed by plants. Russia is the second-largest producer of natural gas which is used for producing nitrogen-based fertilizers – ammonia and urea. Moreover, the country also contributes about 20% to global potash supplies. Russia is also the top fertilizer exporter in the world. Therefore, fertilizer prices have surged due to the supply chain disruptions for both the raw material and the final fertilizer product.

Agri-stocks among the top gainers for 2022

It is clear that the oil and gas companies dominated the list of top gainers among S&P 500 index stocks so far in 2022, however some of the agricultural stocks also managed to figure in the list. Potash crop nutrient manufacturer The Mosaic Company (MOS) was one of the biggest quarterly gainers of 2022.

Diversify your portfolio with agriculture ETFs

Agriculture ETFs have garnered a lot of investor interest on the back of rising commodity prices. In March this year, the Teucrium Wheat Fund (WEAT) lured nearly $183 million – the biggest daily inflow since its inception in September 2011. The ETF even ran out of shares and temporarily halted the creation of new ones until the U.S. SEC nod.

Teucrium Soybean Fund (SOYB) is currently the only soybean ETF available in the U.S. market. It offers investors a simple and cost-effective way to benefit from soybean futures.

According to Teucrium, corn ETF (CORN) can enhance portfolio diversification as the crop has a historically low correlation with U.S. stocks. While the supply disruptions do not seem to ease in near future, demand for corn is likely to remain high as it finds use in multiple areas – from raising cattle to producing sweeteners.

The United States and India are both endowed with massive agricultural bounty, however, the former fares well in terms of both commodity production and processing – thanks to its intensive use of high-end technology.

In the quarter ended December 2021, Archer-Daniels-Midland (ADM) made revenue 12 times that of its Indian peer Adani Wilmar (AWL) and a profit of about 24 times that of the Indian-Singaporean joint venture company. Sales for the U.S. based soybean exports leader Bunge (BG) were about 20 times that of India’s Ruchi Soya, in the same period.

While crop nutrient manufacturers in both the countries are benefiting from rising fertilizer prices, U.S. stocks- The Mosaic Company and CF Industries Holdings  have outperformed their Indian counterparts Coromandel International (COROMANDEL) and Rama Phosphates (RAMAPHO) so far this year. The United States is also better positioned to harness the upside in the fertilizer sector given its own domestic reserves of potash while India imports 100% of its potash requirements from Belarus and Russia. Overall, the Indian fertilizer market is heavily dependent on imports to meet 25% of its urea needs and 90% of phosphate requirements.

Additionally, the delay in subsidy payments and lack of investments in the sector are some of the issues that plague the Indian fertilizer industry – forcing certain top players like Tata Chemicals and Aditya Birla Group to either exit the market or scale down operations.