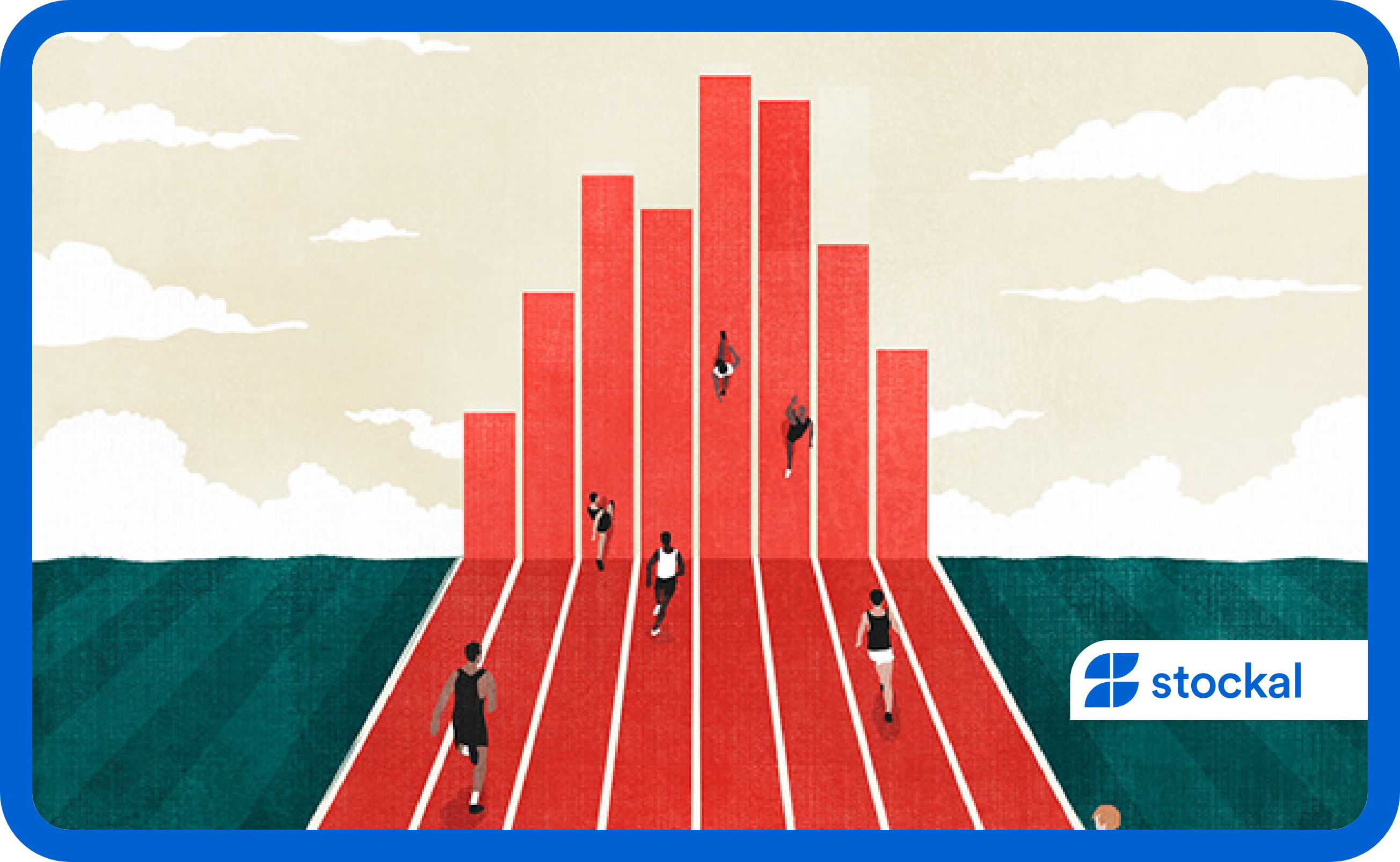 As Wall Street enjoys a long weekend, it’s time to take stocks of its quarters

Today, we’re decoding the trends that have shaped markets and the economy in Q2, while attempting to understand what Q3 could bring.

Amidst the volatility of the markets, the labour market is the quarter’s biggest paradox. On one hand, we have rebounding sectors like hospitality and travel that are facing huge challenges in filling employment gaps, while on the other hand, we have sectors like tech that have slowed hiring and even cut positions. Companies like Meta (META), Twitter (TWTR), Netflix (NFLX), and Uber (UBER) have had mass layoffs as slowing growth threatens their bottom lines.

FYI, the tech industry made eight times more job cuts in May than it did during the first four months of the year combined.

Home-buying demand is also cooling its heels with mortgage rates spiking to the highest levels since 2009. Last month, mortgage applications fell to a 22-year low, with brokers Redfin (RDFN) and Compass (COMP) having mass layoffs.

Despite all the headlines around lay-offs, unemployment is at a record low, while wage growth has doubled since 2019. And with two job openings for every unemployed person, job seekers should be better off than in previous downturns.

Age-old wisdom – buy low, sell high – can run counter to human instinct when markets are in a tailspin. But history is instructive, telling us that times of pain can be ideal moments to position for future gains.

As Q3 dawns, we see a market direction driven by the Fed, the need for diversification and resilience in equity portfolios, and an underappreciated opportunity in healthcare and tech stocks that have been beaten down by corrections.

There’s no such thing as a free meal, and the same proved true with Google’s G Suite small business users.

After getting free Gmail, Drive, Docs, and other apps for the past several years, as of June 27, 2022, small businesses will need to start paying for those Google services and the ability to use their own custom domain.

Subscribers must migrate to the Google Workspace bundle at a cost of $6 or more per user per month, depending on the level of service. However, educational institutions, nonprofits, and other non-commercial users that meet specific requirements, may get a free Google Workspace account.

For businesses using Google Workspace, the deadline for setting up billing is Aug. 1, 2022.

Google Workspace is a powerful online productivity suite that prioritises sharing and collaboration above all else.

While not as robust or capable as Office 365, it still manages to level up with its feature-packed competitor whenever there is a call for different employees at an organisation to work together remotely. All in all, it’s a solid offering with a transparent pricing structure and design that focuses on simplicity and functionality over fancy gimmicks.

Alphabet (GOOGL) is the parent company of Google, Gmail, YouTube, the Android operating system, and Google Cloud. Gmail, meanwhile, is the single most popular email provider in the globe, with almost two billion users worldwide as of 2020. It is also the primary selling point for Google Workspace.

Combined with its extensive real-time collaboration capabilities, Workspace makes for a pretty strong offering for a powerful productivity suite. And while the G Suite decision could impact Google’s share of the productivity space, it may not adversely impact its value in the long run.

It’s also important to note that while Alphabet may own some of the world’s most dominant businesses in multiple sectors, it generates most of its revenue via advertising. In the first quarter, 80% of revenue was related to its various advertising operations.

YouTube and Google provide some venues that allow for very accurate ad targeting and those tightened ad budgets will want to concentrate their spending more where it will get the best returns. Even if advertising spending shrinks, Google’s products will be the last to feel the sting, not the first.

Alphabet is a value buy in this market, and it could reward patient investors handsomely if they hold on to the stock.

Ford goes down the Tesla road

Ford (F)  is beginning to say no to dealer markups and go the Tesla (TSLA) way. Ford CEO, Jim Farley, wants EV sales to be ‘100%’ online and envisions a remote pickup and delivery system to ramp up sales.

Car dealers, however, fear their business model may disappear as auto giants like Ford sell more cars directly to buyers — and cut out the dealerships who make money as go-betweens. This week Jim Farley met with 300 dealers to cool their concerns.

Farley’s comments on the online retail model came one day before the automaker announced it would spend $3.7 billion to hire 6,200 union workers to staff several assembly plants in Michigan, Ohio and Missouri in a bid to sell 2 million EVs a year by 2026.

Farley said he expects massive consolidation among dealers, suppliers and automakers as the industry begins building more EVs. His comments come at a precarious time for car prices due to the supply chain crunch and instances of dealerships gouging customers for new vehicles.

In the future, dealers won’t hold any inventory, he added. Instead, the vehicles will ship directly to the customer, with remote pickup and delivery.

The electric revolution has hit the road, and how! But the road ahead is long and paved with range anxiety and production concerns, among other issues.

By 2030, auto execs expect that half of the cars sold in the US will be EVs – and they’re betting direct sales will be an important channel. But unlike Tesla, legacy automakers like Ford and General Motors (GM) have to manage disgruntled dealers as they transition to direct sales. Pricey lawsuits could pile up, especially if big retailers like AutoNation (AN) and Penske (PAG), which own thousands of dealerships, get involved.

However, demand for electric cars is revving up faster than expected, partially fueled by the price increase in fuel. EV production could lag for years on prolonged chip and material shortages in addition to slow infrastructure development.

So, should you rev up for Ford stock?

The company’s shares saw significant share price movement during recent months on the NYSE, rising to highs of $18.10 and falling to lows of $11.14.

A question to ponder is whether Ford Motor’s current discounted trading price reflects the actual value of the large-cap? Or is it currently undervalued, providing us with the opportunity to buy?

If you’ve been keeping tabs on Ford for some time, but are hesitant about making the leap, we recommend further research into the stock. Given its current price multiple, now is a great time to make a decision. However, keep in mind the calculated risks that come with negative growth prospects in the future.

No more parties at Airbnbs!

Airbnb (ABNB) will permanently ban parties in rental homes listed across the globe, according to a company announcement last Tuesday.

First instituted in August 2020, the party ban was originally designed to curtail large social gatherings during the pandemic, particularly when bars and restaurants were off-limits due to public-health restrictions.

The company said that the August 2020 ban had a direct correlation with a 44% year-over-year drop in party reports at hosting sites. In 2021 alone, over 6,600 guests were suspended from listing their homes on Airbnb after violating the company’s strict party ban.

The new policy will prohibit disruptive parties and events, including open-invite gatherings. Also, the temporary party ban policy announced in 2020 that restricted the occupancy cap to 16 would now be removed.

Is the party over for Airbnb investors, though? Hardly!

Two years since the pandemic began, a new world of travel has emerged. Millions of people are now more flexible about where they live and work. As a result, they’re spilled out to thousands of towns and cities, staying for weeks, months, or even entire seasons at a time.

Through its adaptability and relentless innovation, Airbnb has been able to respond to this changing world of travel quickly. Now, two years into the pandemic, it is substantially stronger than ever before.

“The first quarter of 2022 was another record quarter for Airbnb. Guests are continuing to travel domestically and to rural destinations. And now, guests are also returning to cities and crossing borders at or above pre-pandemic levels. Airbnb is stronger than ever before,” said Brian Chesky, Co-founder & CEO.

Airbnb proved astonishingly resilient despite a catastrophic event for the lodging and hospitality industry. The company is now producing tremendous results, such as this past quarter where revenues grew 70%. Airbnb’s valuation is still a concern, however, but its shares are looking more appealing after falling despite the excellent Q1 earnings report.

Airbnb has now become synonymous with short-term rentals, and that brand recognition could ensure that it remains an attractive alternative to traditional hotels for many years to come.

Its stock might seem a bit pricey right now, but we believe investors who accumulate shares today, or look for a more attractive price point could check into substantial returns in the future. 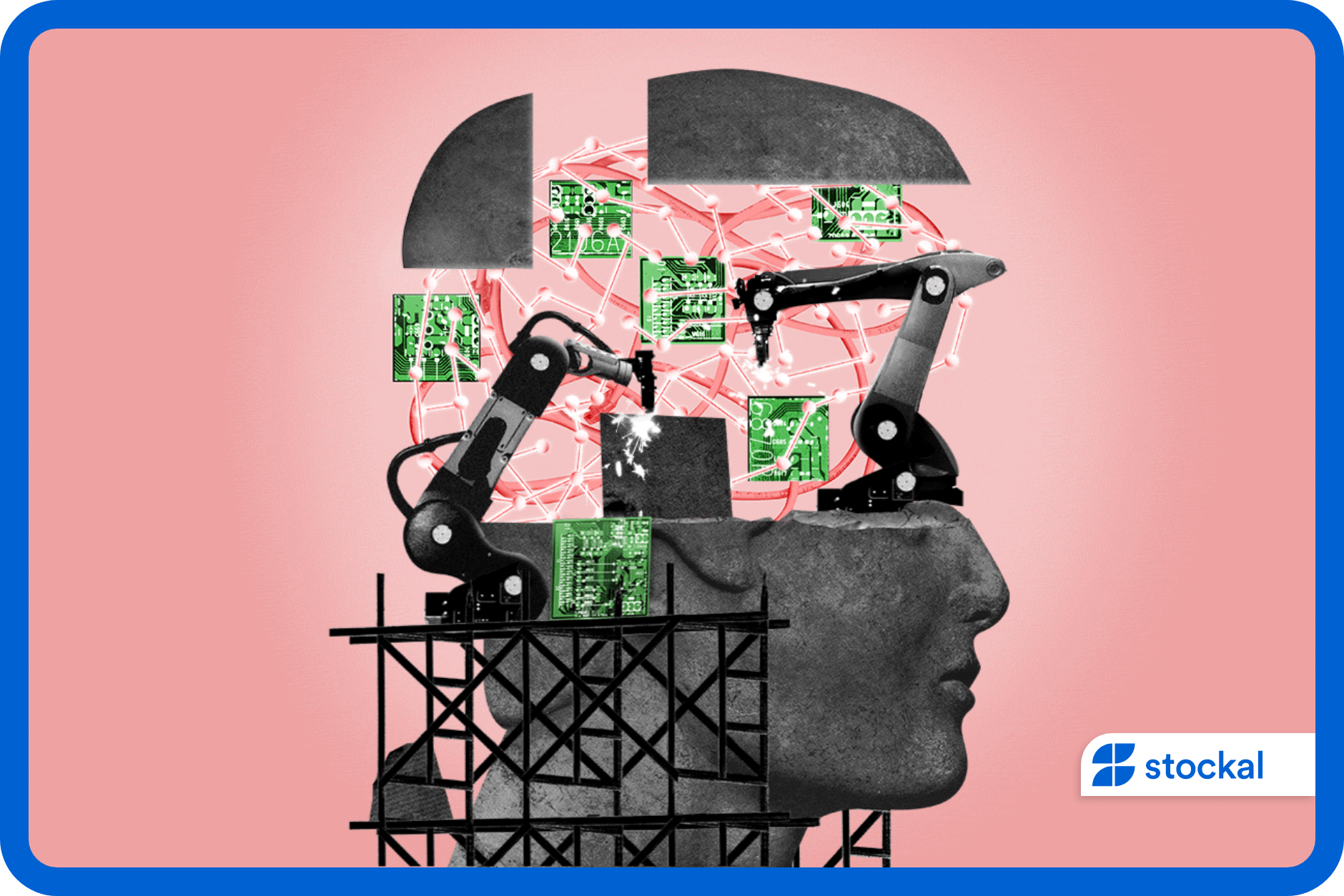