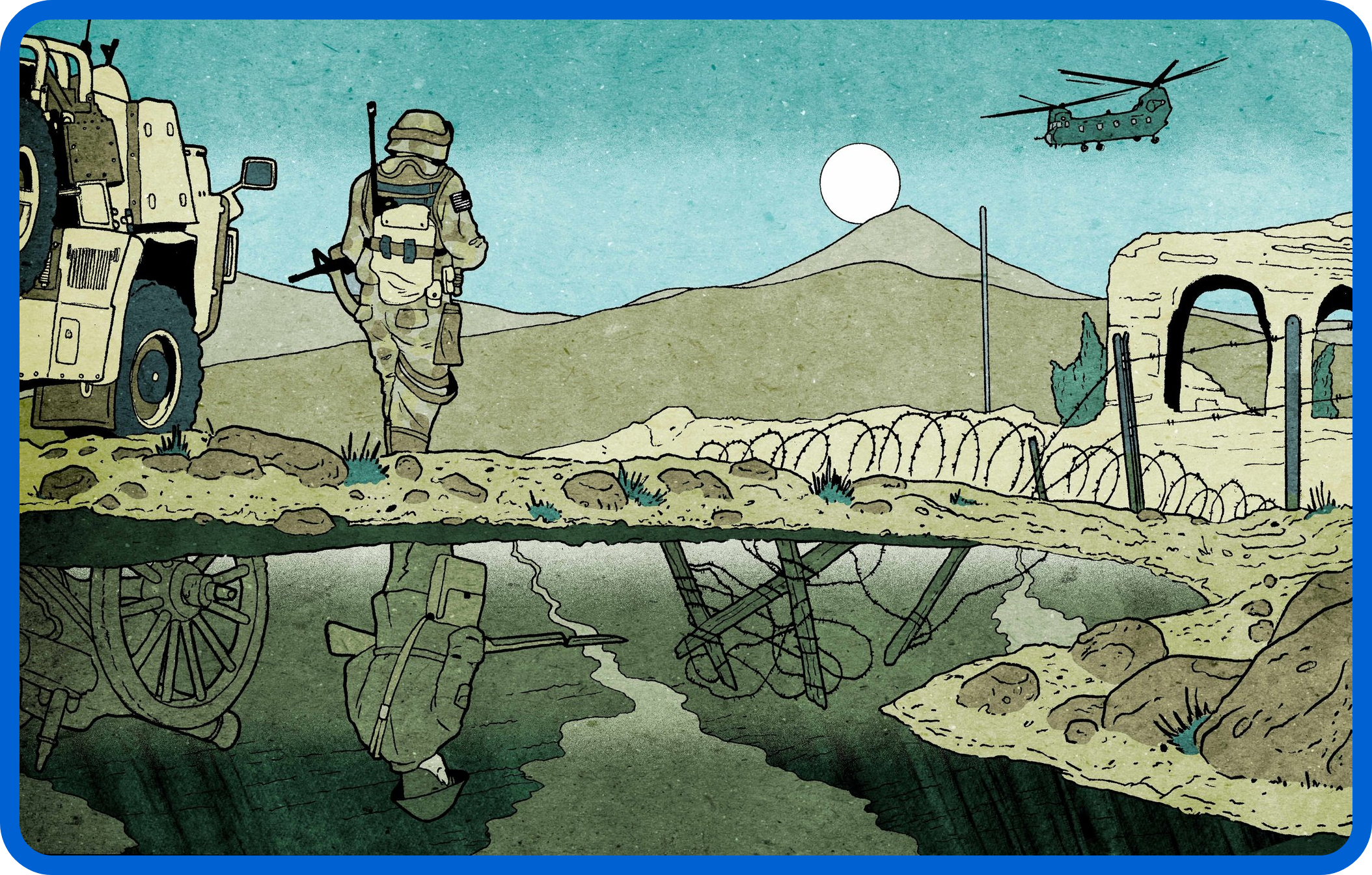 Geopolitical tension will impact volatility but not long-term view

Wall Street reacted to the full-scale invasion by Russia, albeit not as drastically as imagined. In fact, Wall Street staged an impressive comeback last week as the Russia-Ukraine crisis intensified over the week.

While stocks sold off sharply immediately after the invasion, they rebounded with gains for the week.

Nevertheless, as Russia began a full-scale invasion of Ukraine on Wednesday night, oil prices have moved higher, and investors have flocked to traditional safe-haven assets, including U.S. Treasury bonds, the U.S. dollar, and gold.

Meanwhile, the U.S. has been upping its response by adding to targeted financial sanctions. To begin with, it has slapped sanctions on the company building Russia’s $11 billion Nord Stream 2 gas pipeline which spans from Russia to Germany after Germany halted its opening.

Several large multinationals are bracing for further sanctions and impact as a result of the situation. In the energy sector, BP (BP), Exxon (XOM), and Shell (SHEL) have significant investments in Russia that could be threatened by sanctions.

In the banking sector, JP Morgan Chase (JPM) and Citigroup (C) would have to severe ties with local lenders if broad financial sanctions happen.

In the automobile segment, Stellantis (STLA), the company that owns Dodge and Jeep, says it would limit production in Russia if sanctions disrupt its operations.

As a nod to the near-term uncertainty that markets are facing, the VIX volatility index is predictably at its high for the year.

While we may continue to see an investor flight to safe-haven assets in the near term, we believe buying opportunities are forming, especially if, as we believe, economic and earnings growth continue to hold up well through 2022.

Warfare today isn’t confined to the battlefields. Even before Russian President Putin began a full-scale invasion of Ukraine, its banks and government websites were hit with cyberattacks this week ahead of Russia’s deadly invasion. Since the U.S. and its allies imposed sanctions on Moscow, Western officials have been on high alert for Russian cyber-retaliation.

The result? Shares of cybersecurity companies have spiked.

Meanwhile, the FBI is warning U.S. banks and businesses to stay on the alert for Russian ransomware attacks. Biden has asked Google (GOOGL) and Microsoft (MSFT) to help beef up cybersecurity. However, the President has struggled to boost the national cybersecurity budget since his Build Back Better bill stalled in Congress.

A new era of state-sponsored cybercrime is on the rise. Data breaches cost U.S. companies a record $4.2 million on average, while the number of cyberattacks increased by 70% in 2021. The global cost of hacks topped $6 trillion last year and is forecast to hit $10.5 trillion by 2025.

Russia was responsible for an estimated 60% of state-sponsored cybercrime detected by Microsoft last year, and Cybercrime analysts also say that nearly 75% of money stolen via ransomware attacks last year went to Russia-linked cybercriminals. Recently, FedEx (FDX) and Maersk (AMKBY) have also been targeted by Russian hackers.

As a high-growth segment of the tech industry, investing in cybersecurity offers investors lots of upside in the decade ahead. But if picking the best security stocks isn’t your thing, there are several exchange traded funds (ETFs) that allow an investor to participate in the growth of the whole cybersecurity industry. Of these, First Trust Nasdaq Cybersecurity ETF (CIBR) is the largest, with $3.5 billion in assets under management, and composed of more than 40 stocks.

Nikola (NKLA), the vertically integrated zero-emissions transportation systems provider’s shares jumped 18% after it said it planned to deliver hundreds of its battery-powered big rigs this year.

Nikola went public in June 2020 and the stock hit a record high above $90 a share soon after the IPO but came all the way back down due to the regulatory probe. However, earlier this week, Nikola consented to pay the Securities and Exchange Commission $125 million to settle charges.

Should you plug Nikola’s stock into your portfolio?

The stock hasn’t exactly been a home-run stock for investors, but it could have the potential to deliver great returns in the future.

In early October 2021, Nikola announced a collaboration with PGT Trucking, to lease 100 Nikola Tre heavy-duty fuel cell electric vehicles (FCEVs), a demonstration program agreed between the two companies. The company also aims to deliver up to 500 Tre BEV trucks in 2022.

In mid-April, the company unveiled plans to create a hydrogen pipeline network in Germany. In April 2021, Nikola also announced a deal with TravelCenters of America (TA) to install hydrogen refuelling stations for heavy-duty trucks at two sites in California. These sites may begin operation as early as the first quarter of 2023.

Nikola is operating in an industry that’s expected to grow rapidly over the coming years as the world moves more towards electric vehicles. The market for medium and heavy duty electric trucks is predicted to reach $171 billion over the next 20 years, according to a report from IDTechEx.

The automaker had a cash balance of $522 million at year-end, and it expects to spend between $295 million and $305 million in 2022. While it has yet to report any revenue from truck sales, the company expects revenue between US$90 million and US$150 million this year.

Google to do an Apple with advertising practices

Google announced that it is adopting new privacy restrictions that will cut tracking across apps on its Android devices. The Alphabet (GOOGL) company said it is developing new privacy-focused replacements for its advertising ID, a unique string of characters that identifies the user’s device.

In 2021, the Big Tech company introduced improvements to the advertising ID so that, when users opt out of personalised ads, their ID is no longer available.

Now, Google is taking privacy preferences a step further to build on the company’s existing efforts to improve user privacy without taking a toll on free content and services.

The changes could impact several players like Facebook parent Meta (FB) that have relied on tracking users across apps.

However, while Meta fought against Apple’s changes, it voiced support for the way Google plans to implement its privacy tweaks. FYI, Apple’s change wiped $230 billion off Facebook’s market cap.

Google said it would continue to support the current systems for the next two years, which means other companies have time to implement changes.

Focusing on privacy practices could help the tech giant get ahead of regulatory issues as lawmakers and consumers become more aware and concerned about their personal data. The company said it would work closely with regulators.

However, the real impact of Google’s decision lies with other tech companies like Facebook, that could take a hit if they don’t come up with new plans for advertising.

The other popular apps in the Google Play store—companies including SnapChat (SNAP), TikTok, Twitter (TWTR) Zoom (ZM), and so many more—will have some significant changes to contend with.

Investors should watch how tech stocks are impacted by the changing advertising landscape.

Understanding how exactly Apple’s changes affected such stocks—and how these companies and their partners responded then—could be a litmus test of what’s to come when Google follows suit in two years’ time.