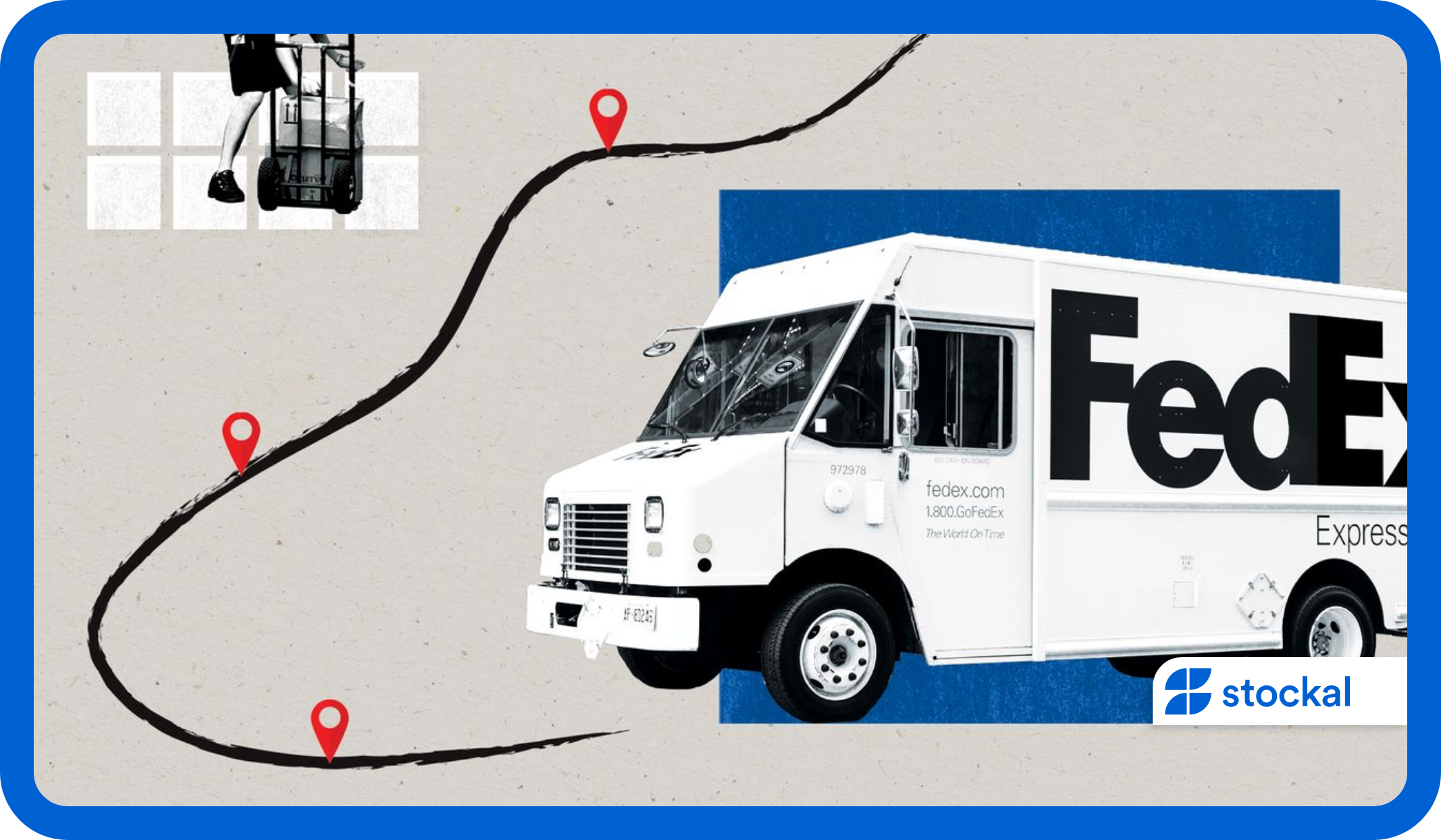 Parcel delivery giant FedEx (FDX) has been making waves after reporting a robust fourth quarter ended 31 May 2022, with a brighter outlook for the fiscal year 2023. In the fourth quarter, the company generated an adjusted net income of $1.80 billion, up 32% from a year ago. Excluding items, earnings of $6.87 per share were in line with market expectations. Adjusted operating margin, meanwhile, increased to 9.2% in the fourth quarter from 8.7% in the year-ago quarter.

The company attributed the higher earnings to revenue management actions, including the favourable net impact of fuel at each transportation segment, and lower variable compensation expense. These factors were partially offset by lower shipment demand due to slower economic growth and supply chain disruptions, as well as higher purchased transportation and wage rates.

Revenues rise across all segments

FedEx made a revenue of $24.39 billion in the fourth quarter – up 8% from the year-ago quarter. Revenue for all the business segments of FedEx increased during the quarter. FedEx Express – which transports items mainly by air – saw its revenue surge 6% to $11.9 billion in the quarter because of high demand for air courier services. Due to increased fuel surcharges, the operating income for FedEx Express climbed to $886 million in the fourth quarter from $737 million a year ago.

However, with the fading of the pandemic, growth in package volume is slowing. People are shopping less on goods and spending more on recreation activities. In the fourth quarter, FedEx Ground – the company’s closely watched unit – reported average daily package volume declining to 9.36 million from 9.9 million a year ago. However, the fall in package volume was partially offset by average revenue per package of $11.41, higher than $10.31 a year earlier. While revenue from FedEx Ground grew 4% to $8.49 billion in the fourth quarter, operating income dropped 23% to $849 million.

FedEx Freight – the company’s trucking unit – posted the highest revenue growth of 23% during the quarter. Operating income jumped 67% to $602 million which was driven by a 28% increase in revenue per shipment.

On June 1, Raj Subramaniam took over the role of Chief Executive Officer of FedEx from the delivery giant’s founder Frederick Smith. Recently, FedEx added two directors to its board under a cooperation agreement with activist investor D.E. Shaw Group that holds a 1% stake in the company. An activist investor is an individual or a group who uses their equity stake and/or seat on the board to bring a major change in the company.

Under the deal, D.E. Shaw will also have a say in the appointment of a third independent board director at a later date. Moreover, FedEx redesigned its executive compensation program to add total shareholder return as an additional performance metric. The move is aimed at boosting the overall share performance of the company.

Dividends and share buybacks are the two ways in which companies reward their investors. After pressure from the activist investor, FedEx recently announced a quarterly cash dividend of $1.15 per share – a steep increase from its previous dividend of $0.75. The 53% hike reaffirms that a strong quarter lies ahead for the company.

Going forward, the company will focus on revenue quality and lowering costs, as per CEO Raj Subramaniam. FedEx expects adjusted earnings per share in the range of $22.50 to $24.50, for the fiscal year 2023. As per Factset, analysts were expecting $22.21 in earnings per share. A better-than-expected outlook shows management’s confidence in delivering on margin improvements and capital allocation priorities. The management expects capital spending of $6.8 billion with a priority on improving efficiency, facility modernisation and increased automation.

FedEx gave its investors much to cheer about in June. First, the stock surged over 14% on June 14 after the company announced dividend hike and board changes. This was FedEx shares’ biggest daily gain since the mid-1980s. Post the company reported a strong fourth quarter earnings and forecast a stronger fiscal year 2023, the stock went up 7% on June 24.

Over the past month, characterised by high market volatility, FedEx has been able to outperform its peers, United Parcel Service (UPS) and XPO Logistics (XPO), and the benchmark index S&P 500 (.SPX) by wide margins. FedEx also fared better so far this year, as it shed nearly 7% while the S&P 500 fell over 18%. Meanwhile, United Parcel and XPO Logistics were down 15% and 33%, respectively, year-to-date.

Exhibit 2: FedEx stock outperformed its peers and broader market over the past one month

FedEx stock gets a thumbs up from analysts

Several brokerages boosted price target of FedEx stock after the company provided stronger than expected guidance for the fiscal year 2023. Many analysts rated the stock as a “buy” since they see a great upside ahead. Listed below are the brokerage ratings and price targets for FedEx stock:

FedEx earnings offered a lot of positive signals for investors. A robust performance in the fourth quarter of fiscal year 2022 coupled with a more robust outlook ahead makes for a strong case for the stock. Dividend investors should also find the stock more attractive after a 53% rise in the quarterly dividend. The agreement with activist investor D.E. Shaw also raises hope for more effective changes in future. Adding shareholder return to executive compensation has helped provide more assurance to investors. Moreover, analysts also echo optimism for FedEx stock as evident from their upward revisions in price target.