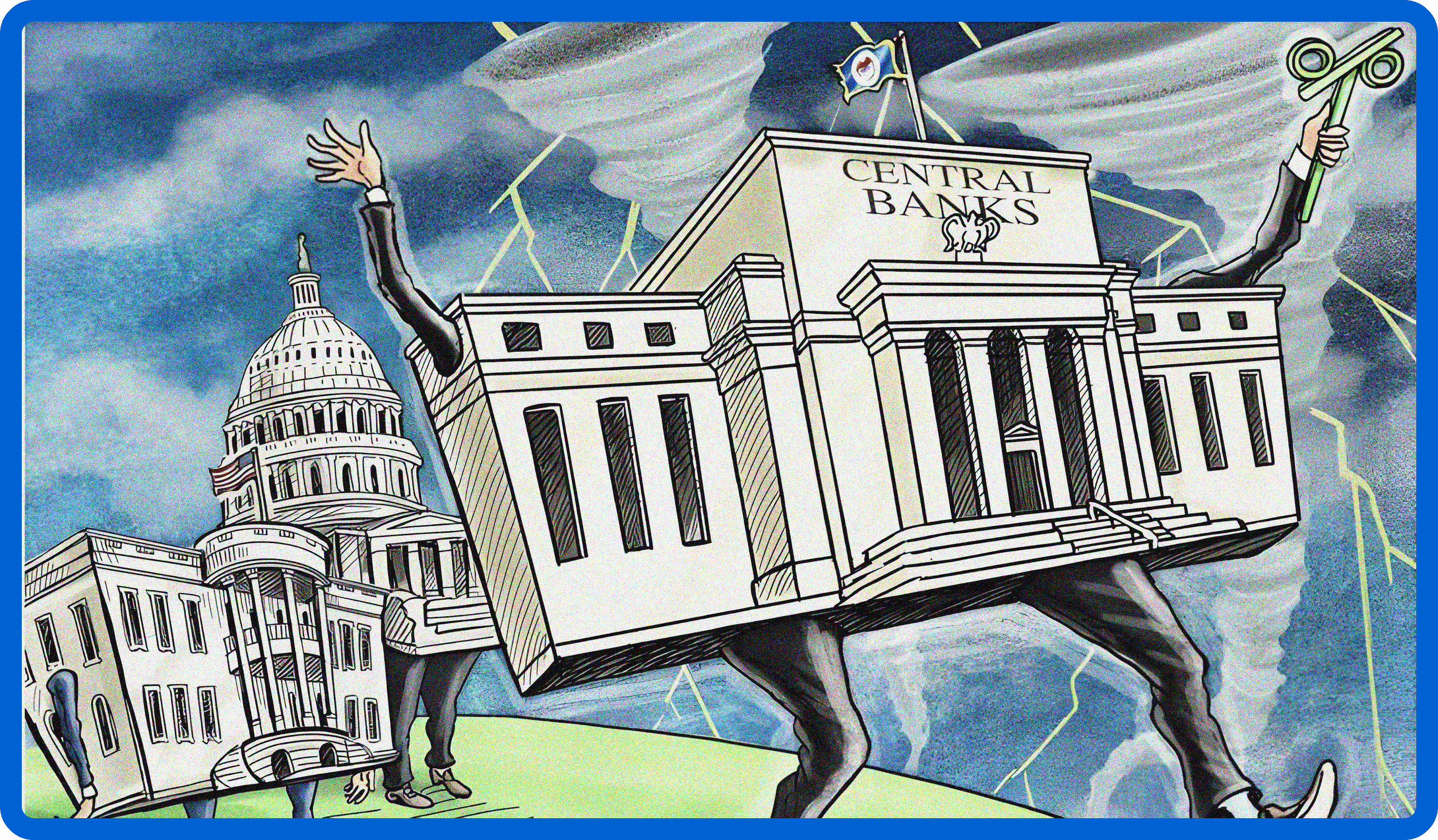 Last week started off on a positive momentum as November inflation data came in cooler than expected. However, Fed Chair Jerome Powell’s remark after the rate hike announcement sent the momentum south.

He reiterated that the central bank would continue to raise interest rates until inflation is tamed. All the sectors saw a widespread sell-off, except for the energy sector which managed to finish higher last week on the back of a rebound in oil prices. 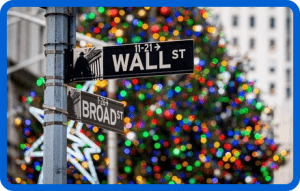 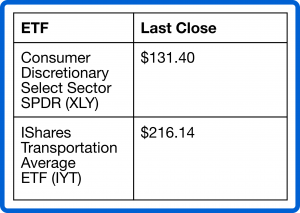