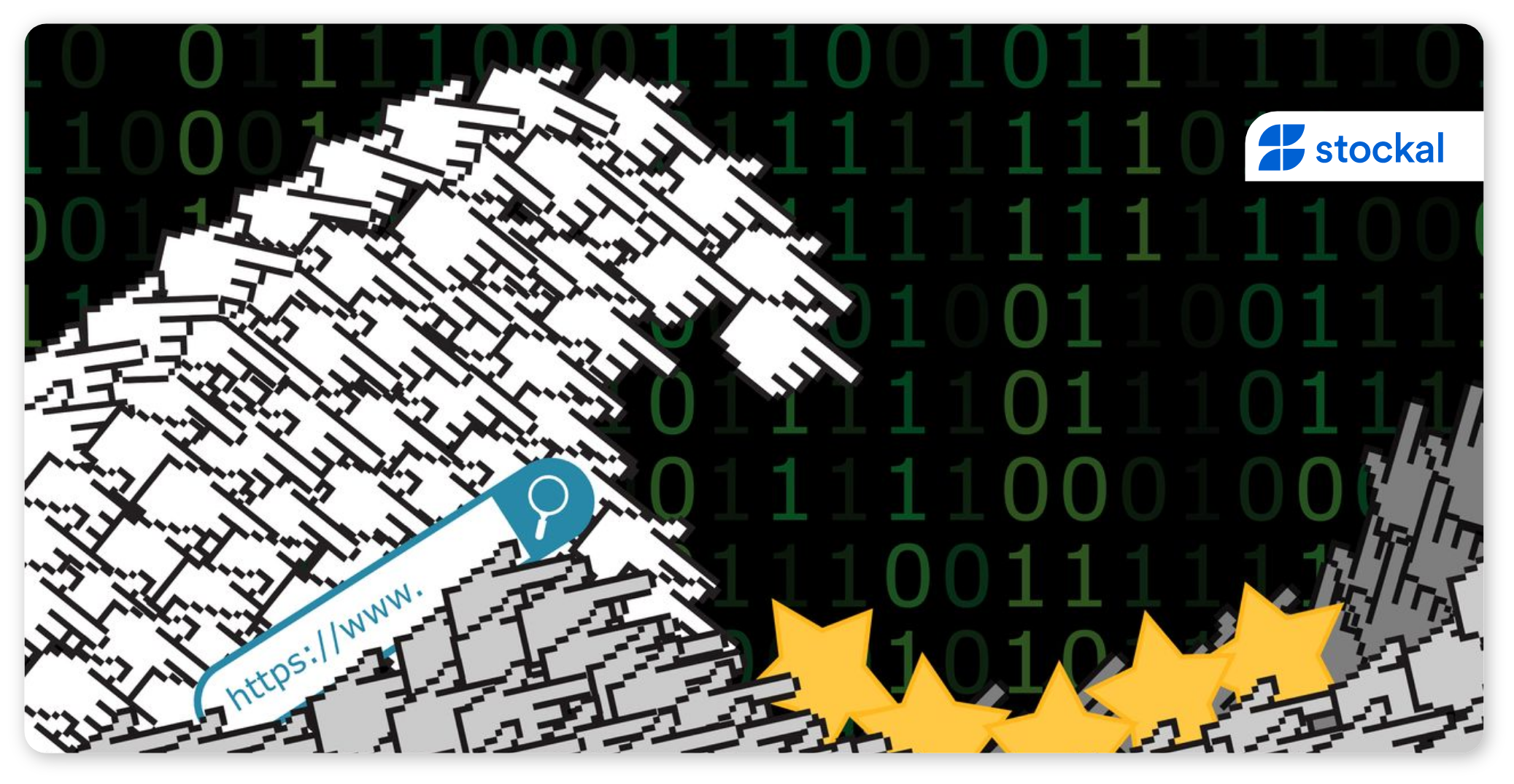 Facebook (FB) announced its quarterly earnings to reveal its fastest growth numbers since 2016. The social media giant reported revenues of $29.08 billion, which is equivalent to a 56% year-on-year growth accelerating from 48% from the previous quarter. This was largely driven by ad revenues, where the average price per ad experienced a 47% annual growth. Over the course of 2021, Facebook shares have delivered a total return of over 30% to its shareholders.

Data as of 4 August 2021| Source:Googlecharts.com

Record revenues during the quarter driven by advertising revenue growth

Facebook’s revenues grew by 56% year-on-year to $29.08 billion which was the fastest growth since 2016. The company generates most of its revenues from the advertising revenues on the platform which accounted for over 90% of the total quarterly revenues. Advertising revenue growth in Q2 2021 was driven by a 47% year-on-year increase in the average price per ad and a 6% increase in the number of ads delivered.

Revenues from other segments including consumer hardware came in at $497 million up 36% from a year ago however lower than the street estimates of $685.5 million as expected during the quarter.

The company reported a MAUs of 2.9 billion during the quarter and an Average Revenue Per User (ARPU) of $10.12. The MAUs across its family apps was reported at 3.51 billion which was up from 3.45 billion users from the previous quarter. This is an important metric for the company as it measures Facebook’s total user base across its main app, Instagram, Messenger and WhatsApp combined. In the U.S. and Canada, the company reported a Daily Active Users (DAUs) of 195 million which remained the same from the previous quarter.

Facebook Founder and CEO, Mark Zuckerberg expressed in the company’s earnings call his vision for the metaverse, a digital world in which Facebook is investing billions of dollars to create, and quotes:

“We had a strong quarter as we continue to help businesses grow and people stay connected. I’m excited to see our major initiatives around creators and community, commerce, and building the next computing platform coming together to start to bring the vision of the metaverse to life”

Management Guidance and Outlook for Second-half 2021

The company in its guidance expressed that the total revenue growth rate is likely to decelerate significantly on a sequential basis for the second half of the year as compared to the Q2 2021 growth rate. The advertising revenue growth is likely to be driven by year-on-year advertising price increases during the second half of 2021. The company expects increased ad targeting headwinds in 2021 from the regulatory and platform changes, notably the recent iOS updates, which is likely to have a greater impact in the next quarter.

The management also expressed the company’s goal to develop a metaverse which is the virtual environment where you can be present with people in digital spaces; post which the company will not just be seen as a social-media giant but as a metaverse company. Advertising is likely to be a meaningful part of the metaverse and the company’s goal won’t be to sell devices at a high premium.

Amazon (AMZN) reported its June quarter earnings during the week to reveal revenues of $113.08 billion, about $2 billion short of analysts’ expectations. Nonetheless, this represents a 27% year-on-year growth from Q2 2020, when pandemic induced online shopping brought the tech giant’s growth rates to soaring heights (47% year-over-year). Amazon’s advertising business and cloud computing platform (Amazon Web Services) drove its earnings, ensuring that Amazon remains profitable. The company is now valued at about $1.8 trillion, more than twice its value before the pandemic. The stock was down post the results as the company reported its first revenue miss in three years.

Data as of 4 August 2021| Source:Googlecharts.com

The e-commerce giant became a go-to place for millions of Americans as people spent more time indoors and relied on delivery services during the pandemic which saw a drastic rise in online sales operations for the company over the past few quarters. However, the Q2 sales were disappointing, but the earnings beat analysts’ estimates which was attributed to the company’s highly profitable cloud-computing business, subscriptions and advertising businesses which saw a significant growth year on year.

The company’s earnings bolstered by their cloud-computing platform, Amazon Web Services (AWS), supports many businesses and governments and remains highly profitable. AWS saw Net Sales of $14.8 billion which grew 37% year-on-year which outpaced Amazon’s growth as a whole and AWS’s prior Q2 2020 quarter growth of 32%.

“Other Units” which includes advertising and other services saw a whopping 87% growth year on year.

The company’s Third-party sellers accounted for 56% of the worldwide paid units during the quarter. Details were shared by the management team on Twitter.

The company’s Prime is now available in 22 countries worldwide and the Prime members shopped and saved more during the Prime day held in the quarter along with purchasing more than 250 million items which were more than any previous Prime Day sales.

The company is facing tough regulatory headwinds including the ongoing Federal Trade Commissions’ (FTC) investigation into its alleged use of third-party seller data to produce and sell its own Amazon Basics branded goods. Additionally, FTC is also reviewing Amazon’s purchase of legendary Hollywood studio MGM for $8.45 billion in order to bolster its video offerings and compete with its competitors like Netflix and Disney+.

June quarter was the last tenure of CEO Jeff Bezos as he steps down as the CEO of the World’s largest Tech Giant. On July 5, Andy Jassy who was previously heading the Amazon Web Services (AWS) took over as the new CEO. Bezos is now the Executive Chairman of the company.

Outlook for next Quarter

The company expressed a weaker-than-expected outlook for the next quarter which the company blames on tough year-on-year comparisons. CFO Brian Olsavsky iterates that this momentum cannot be maintained in the future as the world heals from the pandemic, ushering people away from online shopping.

For the next quarter, Amazon expects sales to be between $106-$112 billion representing a 10%-16% growth rate as compared to the same period in 2020. Operating profit in Q3 is likely to be in the range of $2.5- $6billion which is lower than the $6 billion seen a year ago. Management also expressed the company’s heavy spending plans to increase warehouse capacity across the country and building openings planned for the second half of 2021. The lower guidance comes as no surprise as things are likely to shy away from last year as people plan more vacations and tend to do other things besides online shopping. The guidance echoes similar warnings from other tech giants like Facebook and Apple too as companies express the revenue growth rates to decelerate from the pandemic highs.