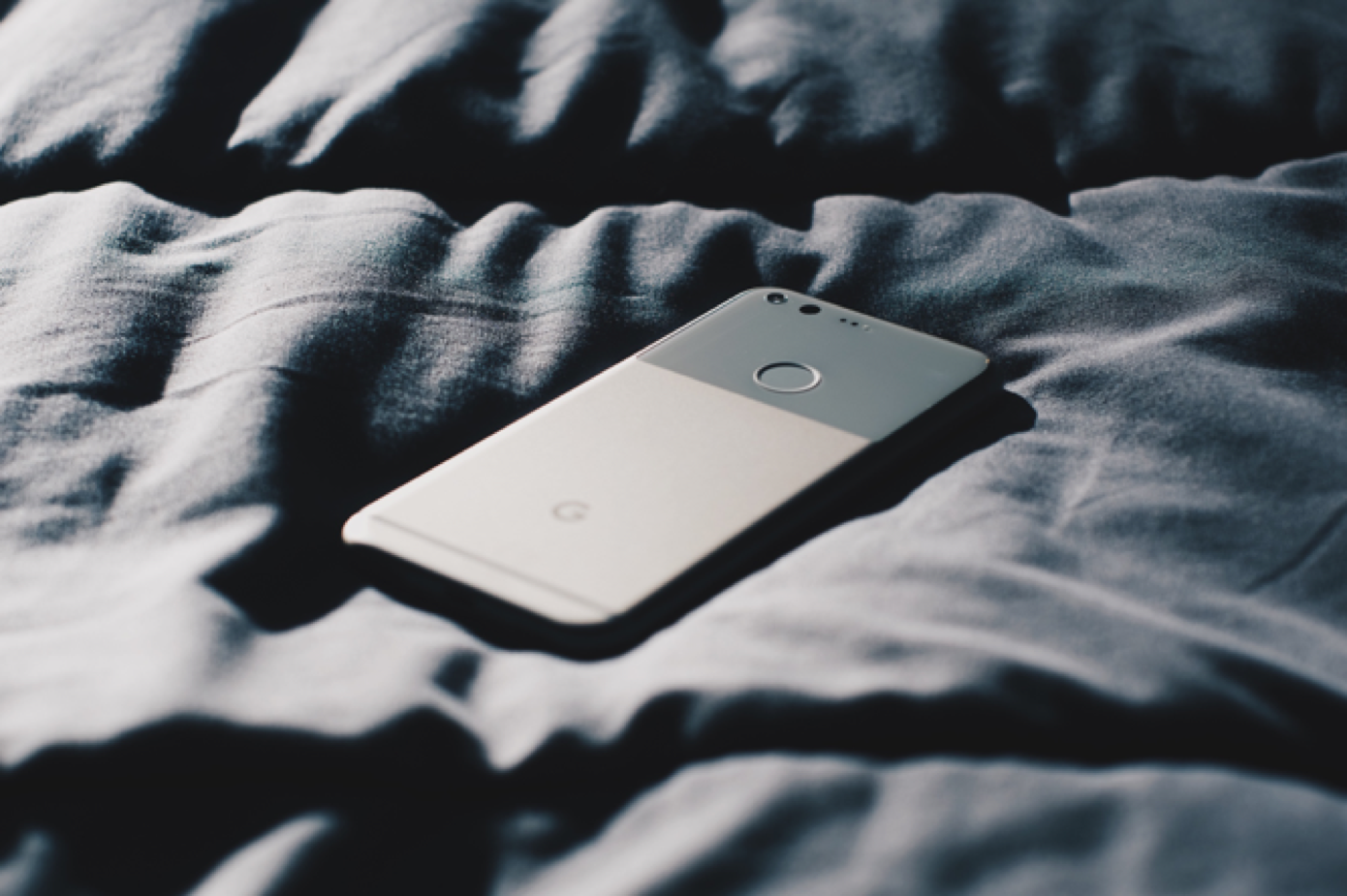 Google (NASDAQ:GOOG) has had a phenomenal month-or-so, going from $822.58 on 11th April to $934.30 on 8th May and looking like settling in the high 920s now. We were wondering if we would find any indications from investor interest and Wall Street opinion that such a thing could happen, so we decided to dig – and here’s what we found.

Google is continuously riding on a bullish sentiment generated by its unbridled ambition of being a major player in every major (and minor?) aspect of people’s daily lives. Starting with intense control on data, Google is now potentially looking at pretty much everything a user is browsing online and going forward, by getting into things like self-driving cars, home assistants and media. But the biggest thing about Google is its ability to be an ecosystem builder and a tools provider – so that even if other people/companies are building products of impact, Google’s “plumbing” is used.

As is evident from the above chart, social interest in Google is constantly high – it’s a stock that’s traded heavily, despite being an expensive buy at around $800-$900.

Interestingly as the price started rising from 18th April ($823.96), social media interest in the stock was already beginning to go up from the 17th. And from there it continues to rise constantly – so much so that the price went all the way up to $934.30

Confidence Meter – which is our proprietary signal pointing towards Wall St’s ability to predict stock movement – for Google, is at 73% (Bullish) and has been at the same bullish levels for over months.

The emerging price target from this is $951.6, and has been so since March! 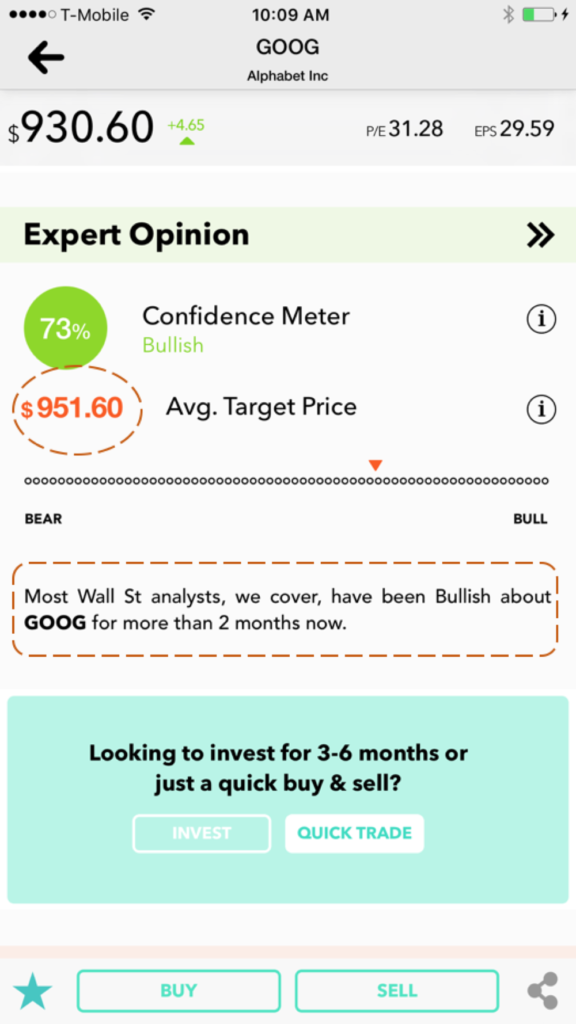 Seeing that the level of impact it can make and the control it can have, it’s not hard to imagine that Google still has long term value to create. And most investors seem to concur that it is exactly is position of dominance, that the Google Stock is being rewarded for.