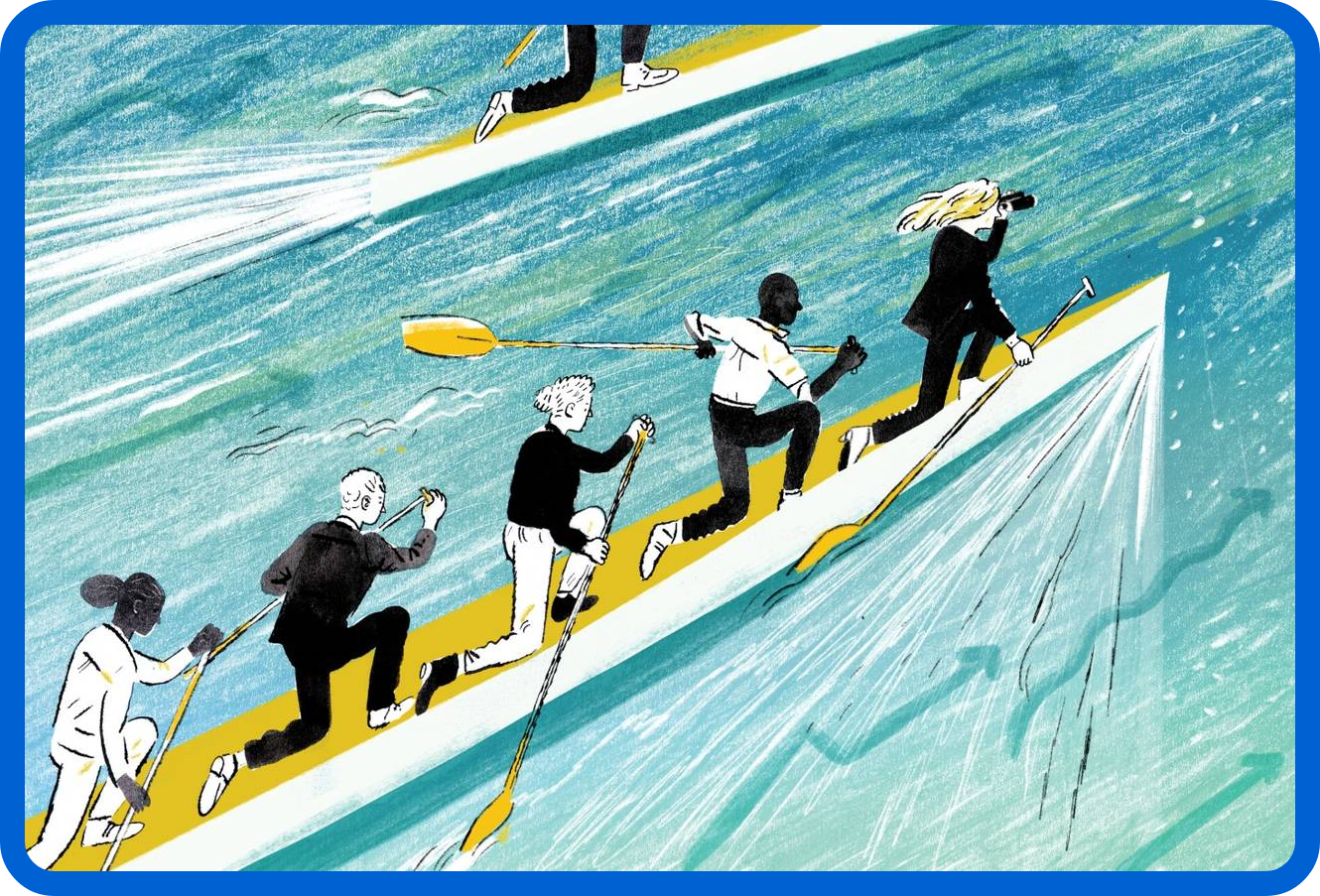 Over the last few weeks, U.S. markets have rebounded nearly 10% from their lows

Nevertheless, over the last few weeks, U.S. markets have rebounded nearly 10% from their lows as it renegotiated a really tough climate and factors that included higher inflationary pressures, a more aggressive Fed, and the geopolitical tension that continues to play out.

As the economy says farewell to one quarter and enters the next, two areas of relative strength in the U.S. economy are among the many encouraging signs of a relatively strong rest-of-the-year ahead.

For one, we’re seeing strong evidence of a relatively robust consumer. This, despite the challenges of inflation. The week’s jobs report confirms this as well, with the unemployment rate seen falling to 3.6% – a post-pandemic low – and average hourly earnings increasing to 5.6% year-over-year.

We’re also seeing strong balance sheets and encouraging earnings growth in the corporate sector. Expectations for S&P 500 earnings growth now stand at 9.1%.  This is a marked increase from 7.0% projected on December 31.

While we may see some downward revision to these estimates if consumption patterns take a hit, there’s every reason to expect positive earnings growth for the year to complement the market performance.

Apple (AAPL), the big tech player could just emerge as a big bank. The world’s most valuable company is seeing more value in offering financial services to its customers.  It is reportedly working on its own payment processing tech and other financial tools that could eventually let it replace Apple Pay partners like Goldman Sachs.

The California–based tech biggie has been expanding its financial services over the years. The tech giant already offers an Apple Card in connection with Goldman Sachs, and runs Apple Pay and a peer-to-peer payment service. Apple Pay is available in around 70 countries, while the Apple Card and the company’s peer-to-peer payment features are only accessible in the U.S.

Apple is also working on its own subscription service for hardware and a “buy now, pay later” feature for Apple Pay transactions, Bloomberg has reported.

While Apple’s effort will be focused on future products and not its current lineup of services. The news nevertheless, sent shares of two of Apple’s existing partners – CoreCard Corp. and Green Dot Corp. falling by more than 10% apiece on Wednesday.

Should you bank on Apple stock?

Wall Street experts believe that Apple may be too extended to chase right now but it has not topped out yet – and we’re constantly seeing why.

Apple has gained for 11 straight trading days, its longest streak since 2003 (before it released the iPhone). It’s just $3/share shy of its record closing high and is staring down a $3 trillion market cap.

Moreso, within the current landscape of elevated inflation, historically equity returns have outpaced inflation rates over time. In addition, earnings growth tends to move higher as inflation rises, and those companies with pricing power typically benefit more – i.e. U.S. large caps with a focus on quality, like Apple.

With investors seeking quality in volatile markets, Apple has been seen as a relative haven by some. The iPhone maker is the best performer among mega-cap tech companies this year, with its 11% drop beating a 19% decline for the Nasdaq 100 Index.

Should you take a bite of Apple stock right now, though?

Facebook’s face off with BeReal

The app doesn’t allow “likes” and discourages “lurking” by making users post before seeing their friends’ pics. Every day, BeReal users are prompted to take a selfie and front-facing pic at a random time. Users have two minutes to take their filter-free pics, and can’t post more.

The app’s biggest issue is also the same reason it’s great. “Being real” also means posting really awful photos. It’s easy to see why the app, therefore, is a hit with Gen Zs, who are most likely to be on holidays from school taking snaps from picnics or parties. However, for older users with office jobs, the same view day in and day out may not be a terribly strong pull factor for the app.

Wall Street, meanwhile, has never been more divided about Meta’s performance. While Motley Fool issued a rare ‘All In’ buy alert for the stocks, Michael Nathanson, an analyst at brokerage Moffett Nathanson, on the other hand, titled his note “Facebook: The Beginning of the End?”

Still, the metaverse could be a $1.6 trillion opportunity by 2030, and a key play for Meta. It could be a great entry for the stock at the current stock with a long term perspective.

Shares of Lululemon (Lulu) spiked after the athleisure juggernaut said it hit $6 billion in sales last year, and is expecting to top $7.5 billion this year as it expands into new categories like shoes.

Lululemon’s market reaction is a nod to its fiscal fourth-quarter earnings coming in higher than Wall Street had expected, as well as guidance for both the first quarter and full year of fiscal 2022 beating the analyst estimates on both the top and bottom lines. The athleisure major’s fourth-quarter revenue was also in line with the Street’s projection.

Lululemon is often credited as the brand that invented athleisure and began as a yoga-inspired activewear brand created by its yoga-enthusiast founder, Chip Wilson who realised there was an untapped market for garments tailored to the low-intensity practice of yoga.

Many women found them so comfortable that they wore the pants out of the yoga studio and into everyday life.

Should you stretch out for Lululemon stock?

After adjusting for acquisition- and investment-related costs, the athletic-clothing company reported earnings of $3.37 a share, up from $2.58 a share a year ago.

Lululemon topped off a stellar year with a great quarter. The company’s leadership did a great job at delivering despite the pandemic-driven global supply chain challenges that have been affecting the retailing industry.

Lululemon remains a stock worth considering. The company’s core apparel business is booming, with more potential for growth, particularly internationally.

The company also has additional avenues for growth, including Mirror and athletic shoes. Its first athletic shoe offering – the Blissful running shoe for women – is available online and in select stores across North America, Mainland China, and the United Kingdom.