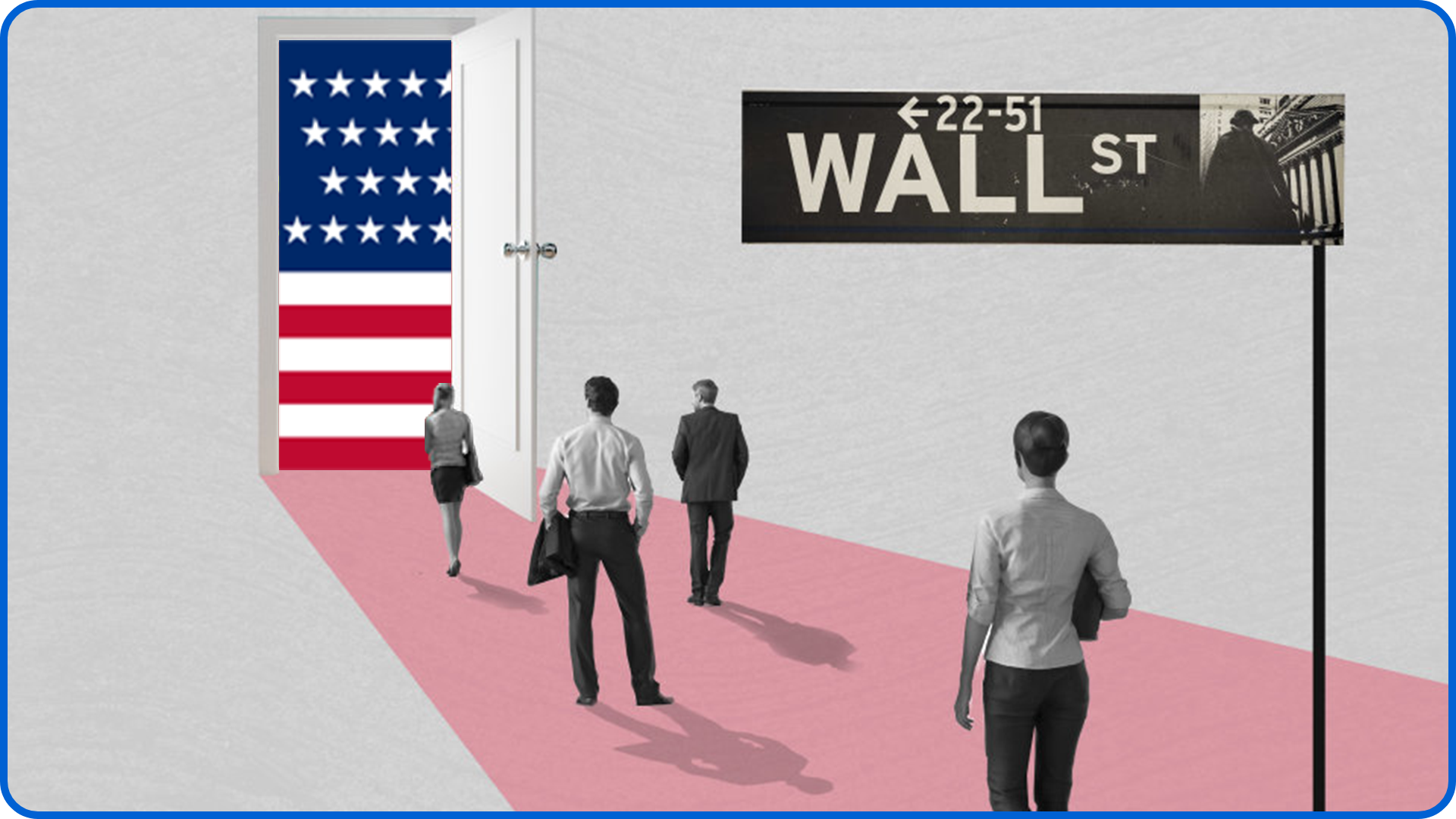 In the continuation of the bull run, U.S. equities returned to within 2% of all-time highs, as earnings season kicked off into high gear, led by strong results from the big banks. The improved sentiment has favoured cyclical assets, with value and small-caps, along with the energy and financial sectors, leading the way recently.

The September retail sales report showed a 14.3% year-over-year increase in retail spending. This is exceptionally strong by historical standards, reflecting the ongoing rebound in the economy. At the same time, this was half the growth rate seen in May and was the slowest rate of spending growth since March, reflecting the Delta-driven lull in consumption.

Initial jobless claims fell last week to 293,000, the first reading below 300,000 since March 2020. For perspective, initial claims peaked at a whopping 6.15 million in early April, when the unemployment rate was just below 15%. This is an encouraging data point because we view declining initial claims as a leading indicator of positive employment conditions.

Starbucks brews up hot growth as it turns 50

It’s been 50 long years since the first Starbucks (SBUX) opened in Seattle’s Pike Place Market. Today Starbucks has over 33K stores around the globe – up from 1K in 1996 and double what it had in 2010.

Since going public in 1992, Starbucks stock is up more than 300X, and has doubled over the past five years. It’s the world’s second most valuable restaurant brand, trailing only McDonald’s (MCD).

The global brewer has expanded its tea, bakery, and grab-and-go offerings with acquisitions of Teavana, La Boulange, and Evolution Fresh, respectively. In recent years, the company has focused on reshaping its business model in ways that do more social good. That includes a partnership with Feeding America to donate 100% of all daily leftovers to nearby community groups.

In 2017, Starbucks also committed to hiring 10,000 refugees at stores in areas where they’ve resettled, while continuing to open cafes to provide jobs and boost development in economically depressed cities around the United States.

Could Starbucks be the frothy top-up to perk up your portfolio? Read on!

Starbucks has doubled down on store pickup, delivery, and drive-thru. Last quarter, more than 25% of transactions came from app mobile orders, and rewards members accounted for more than half of U.S. sales.

SBUX has raised the dividend it pays to investors since 2010, when it first debuted dividends. But to keep growing profit in the face of hot competition, Starbs might need more premium treats like Beyond Meat breakfast sammies and Oatly iced coffees.

With profit expected to grow by 85% over the next couple of years, the future seems bright for Starbucks. It looks like higher cash flow is on the cards for the stock, which should feed into a higher share valuation.

The latest tech IPO of 2021 is GitLab (GTLB) – an initial public offering was hawkishly watched by those interested in cloud computing platforms. The company went public on Thursday on Nasdaq.

The company, whose code-sharing software competes with Microsoft’s GitHub, raised about $650 million in its IPO, and investors bought additional stock from an entity tied to its CEO, Sid Sijbrandij. Revenue in the second quarter jumped 69% from a year earlier to $58.1 million.

It must be noted that GitLab is one of the few companies in the world with no physical headquarters. The company’s 1,300-strong workforce is completely remote.

GitLab has not yet revealed its profit or loss margins. Chances are, if it were profitable, it might have said so already. That, however, is not necessarily a case against the stock.

One fundamental thing we do know is that the company’s revenue model is cost-saving. It’s built on an open-source software program. It simply codes additional functionality over top of that.

GitLab’s model for growing revenue is based on the freemium model: gain users with a free version of its software and convert those users to paying members. As of June 2021, GitLab had 30 million free users with just 15,356 paying users.

If GitLab is a winner, it could be similar to buying Microsoft early in the dot-com boom. And most people, if they had a time machine, would do that in a heartbeat.

Microsoft (MSFT) is set to shut down LinkedIn in China as it faces harsher internet censorship in the country. The company will launch a China-specific version of LinkedIn later this year for job searching. But it won’t have LinkedIn’s social media features. LinkedIn was the last major U.S. social network still operating in China.

The news comes after a Chinese internet regulator told LinkedIn in March to better moderate its content and gave it a 30-day deadline.

Last month, LinkedIn blocked several U.S. journalists in China, citing “prohibited content” in their profiles. The profiles of academics and researchers have also been reportedly blocked on the platform in China in recent months.

FYI: LinkedIn was one of the few bright spots Microsoft had in China, with more than 50 million users in the country.

The news however, has had no significant impact on the Big Tech’s shares.

China remains a small part of Microsoft’s business, contributing less than 2% of its overall global sales. However,  for a social network like LinkedIn, international growth is often the biggest source of new user growth. Leaving China could result in a drop off in revenue and subscriber growth.