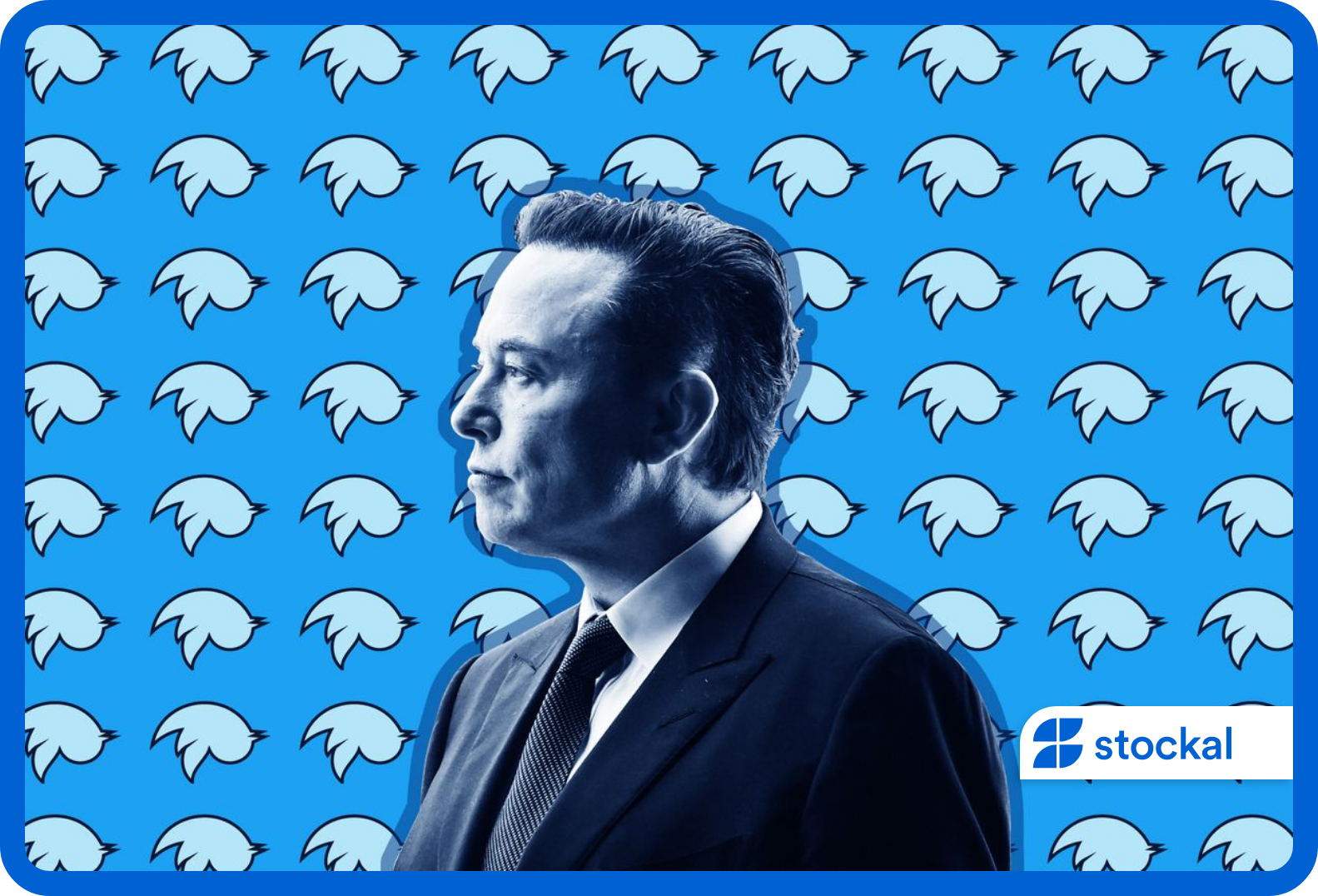 Twitter’s $44 billion buyout by Elon Musk is the most expensive takeovers in the last two decades that will take a publicly trading company private. The deal seals the suspense drama that began with Musk disclosing his 9.2% stake in the microblogging site on April 4, 2022, followed by him declining a board seat.

Musk intends to prioritize free speech on Twitter, open-source its algorithms, reduce spam and introduce new features. The transaction is expected to complete in 2022 after which Twitter will become a private company.

Premium cash offer to the shareholders

Under the terms of the agreement, an entity wholly owned by Elon Musk will buy Twitter for $54.20 per share in cash. The offer price represents a 54% premium over the share price when Elon Musk began accumulating his Twitter stake in January, 2022. It is at a 38% premium to the stock’s last close before he became the top shareholder of Twitter in April, 2022. However, the offer is well below the $70 range where Twitter shares were trading last year.

Elon Musk – the richest person on earth worth $268 billion – will finance the hefty purchase by means of a $25.5 billion debt and an equity commitment of $21 billion. Morgan Stanley is the lead financial advisor to Musk for this deal. Closing of the transaction is not subject to any financing conditions.

Twitter went public in November 2013 with the issue price of $26 per share. On its market debut, the shares soared 73% to end the day at $44.90. Since then, Twitter stock has moved very little in the past eight-and-a-half years. The microblogging site lags behind its competitors Facebook parent Meta Platforms Inc (FB) and Snapchat owner Snap Inc (SNAP) in stock market value. Twitter shares closed at $39.31 on April 1, 2022 – the last trading day before Elon Musk disclosed his 9.2% stake in the company. Where as, Meta Platforms has surged 488.15% and Snap has gained 53% since their respective IPOs in 2012 and 2017 till April 1, 2022.

Twitter’s future after the takeover

Twitter is going private after the deal is completed this year. It is yet to announce its first quarter 2022 results later this week. But the company will not hold a conference call due to the takeover transaction.
In his own words, Elon Musk is not primarily concerned with the economics of Twitter but wants to create an absolute free speech platform. He has raised concerns about Twitter’s algorithms creating bias and its free speech principle and plans to bring an edit button and eliminate huge number of spams on the site. However, it is yet to be seen when and how he will implement these ideas. Speaking from Twitter shareholders’ point of view, the deal adds value to their investment which had barely made some stock movement since market debut. But Tesla shareholders may not like Musk diverting too much attention from the electric vehicle business. Only time will tell us if the takeover was worthwhile for Musk.