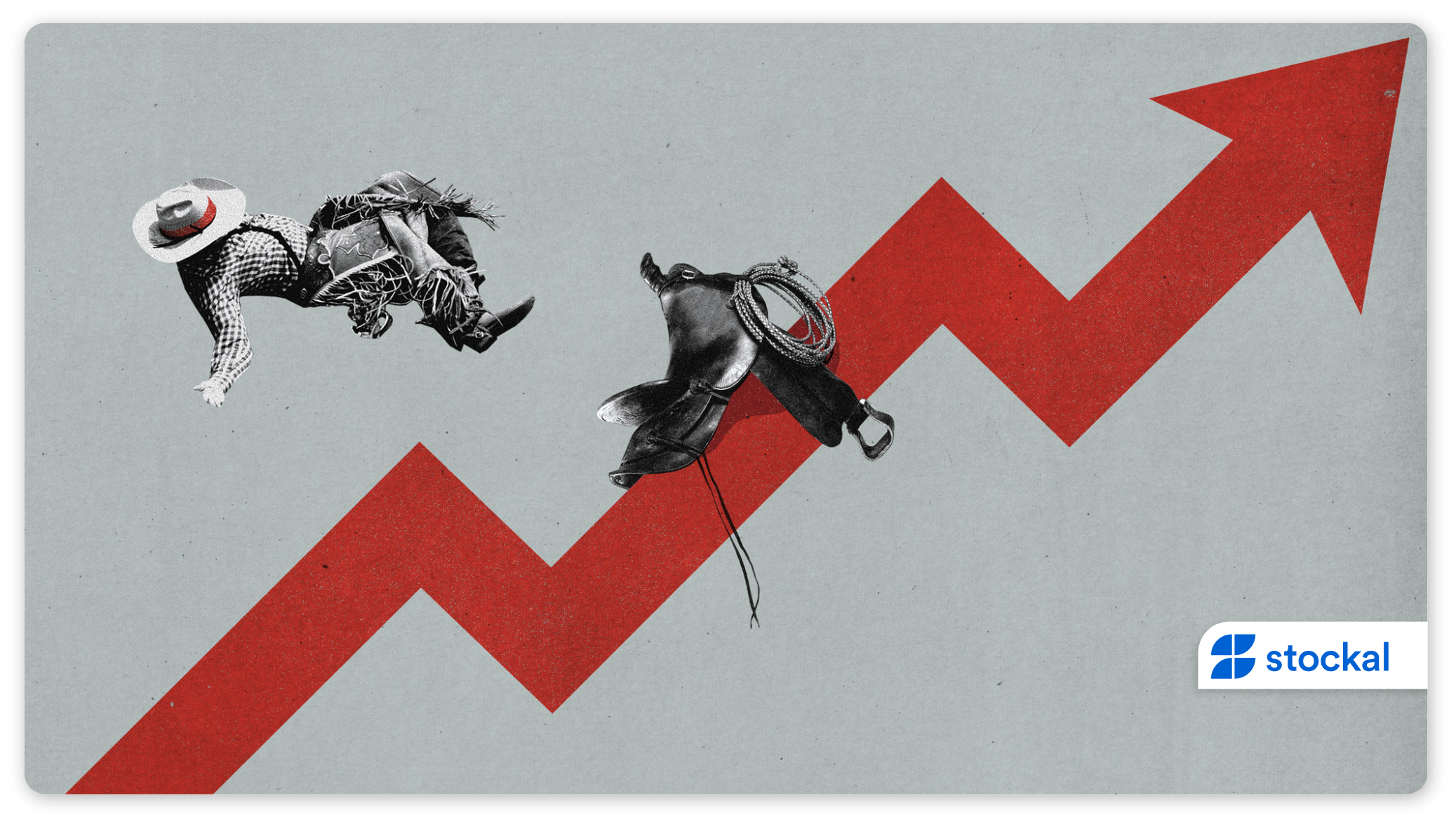 Wall Street clinches gains despite a bit of volatility

On September 22, the Federal Reserve signalled it was ready to start reversing its pandemic stimulus, starting November, and could raise interest rates next year amid risks of a lengthier-than-anticipated jump in inflation.

In its post-meeting statement, the Fed’s rate-setting committee indicated that it could begin to taper its $120 billion in monthly asset purchases as soon as its next meeting, which is scheduled for November 2.

Major U.S. indexes soared to intraday highs following the central bank’s statement, with the Dow Jones Industrial Average adding as much as 520.58 points at its peak.

However, Wall Street’s modest decline since the early part of the month threatens to derail the S&P 500’s incredible run of seven positive months in a row.

For the week, the three bellwethers ended the week with synchronised, albeit minor gains. Dow moved up 0.62% – up after three consecutive weeks of downs. The S&P 500 gained 0.51% this week, while the tech-heavy Nasdaq ascended by a very minimal 0.02%.

The company is ‘tech’ing its in-store experience to the next level. Customers could scan QR codes of items they want to try via a phone app, which will summon associates to gather the fits and deliver them to the dressing rooms. And instead of calling for help through the door, customers could request for more items using a touch screen, which will also recommend other clothing items based on what they’ve scanned.

Why clothing, you ask? Well, This year, Amazon surpassed Walmart as America’s largest clothing seller. Amazon’s private apparel label which was launched in 2016, now has more than 100 brands, and it makes sense that e-commerce giant’s own clothing brands should be featured front-and-centre.

Customers could be walking into the first stores near San Francisco and Columbus, Ohio as early as next year.

Amazon has expanded into physical stores for groceries, books, and now potentially clothes. Dressing rooms are the digital shopping carts of physical stores. But it’s easier to abandon items in your e-cart than to walk out of a dressing room empty-handed.

Clothes typically have higher profit margins than other items, and Amazon is hoping its techy trial rooms will help bring down retail ghosting and returns, while boosting oh-so-lucrative apparel sales.

Amazon stock was pummeled after delivering a second-quarter earnings report that missed estimates. Following this sharp plunge, its stock is down in the dumps and not currently a strong buy.

Ford gets charged up about EV battery recycling

Ford (F) is revving up its sustainability factor by partnering with battery recycler Redwood Materials to recycle EV batteries from its e-cars.

Redwood (started by an ex-Tesla exec), is a Nevada-based urban mining startup. It extracts valuable metals like lithium, nickel, and cobalt from old cell-phones, appliances, and car batteries. With this deal, Ford would send its old EVs to Redwood’s U.S. processing facility, where it could recover more than 95% of battery materials by mining them for metals.

If you’re wondering why Ford is so charged up about this deal, picture this: one EV battery has more cobalt than 165 iPhones. The metals in EV batteries and smartphones are already pricey because they’re globally sourced, and battery recycling is booming because it cuts production and transit costs.

After a prolonged downtrend, Ford stock has been on a big run from 2020 lows, along with peer General Motors (GM).

Also, it must be noted that Ford and Walmart (WMT) announced the testing of autonomous vehicle delivery services in three cities on September 15.

Finally, Ford has hired Doug Field from Apple (AAPL) where he was VP of Special Projects. He will serve as Ford’s chief advanced technology and embedded systems officer.

Ford stock is rebounding along with the broad market. News of an EV battery recycling deal on September 22 helped lift shares roughly 4%. Ford stock is technically a buy now, though it bears watching out to see if Ford stock can hold above its 50-day line and potentially form a handle.

The Chennai- and California-based technology firm Freshworks that rivals Salesforce, shares closed up 32% on Wednesday, valuing it at $15.3 billion.

Freshworks saw a significant impact particularly from customers hit hard by the pandemic like those in travel and hospitality, pointing to companies need to digitally transform their marketing, sales and service models.

The Global CRM industry, which was estimated at $43.7 billion in 2020 is likely to grow at a CAGR of 10.6% from 2021-2028, and is likely to reach $98 billion by 2028. The growing demand for integrated software suites with the need to automate customer engagement is likely to witness unprecedented growth which is beneficial for Freshworks.

The India-born SaaS unicorn faces tough competition in the CRM SaaS market from Salesforce and other larger companies, but it has a unique niche and shown an ability to grow. The company’s finances are in good shape, with rising revenue and a potential path towards profitability.

When you look at the company’s direct competitors in the industry, Freshworks is growing at least two times ahead of its peers, although the company has smaller revenue numbers, its profitability is only a matter of time as the 1H of 2021 saw a drastic improvement in net losses.

Unfortunately, the company’s stock is expensive given its size, and will likely be even more so in any post-IPO bump pointing to a tough buy, though investors could reconsider after the lock-up period has expired.