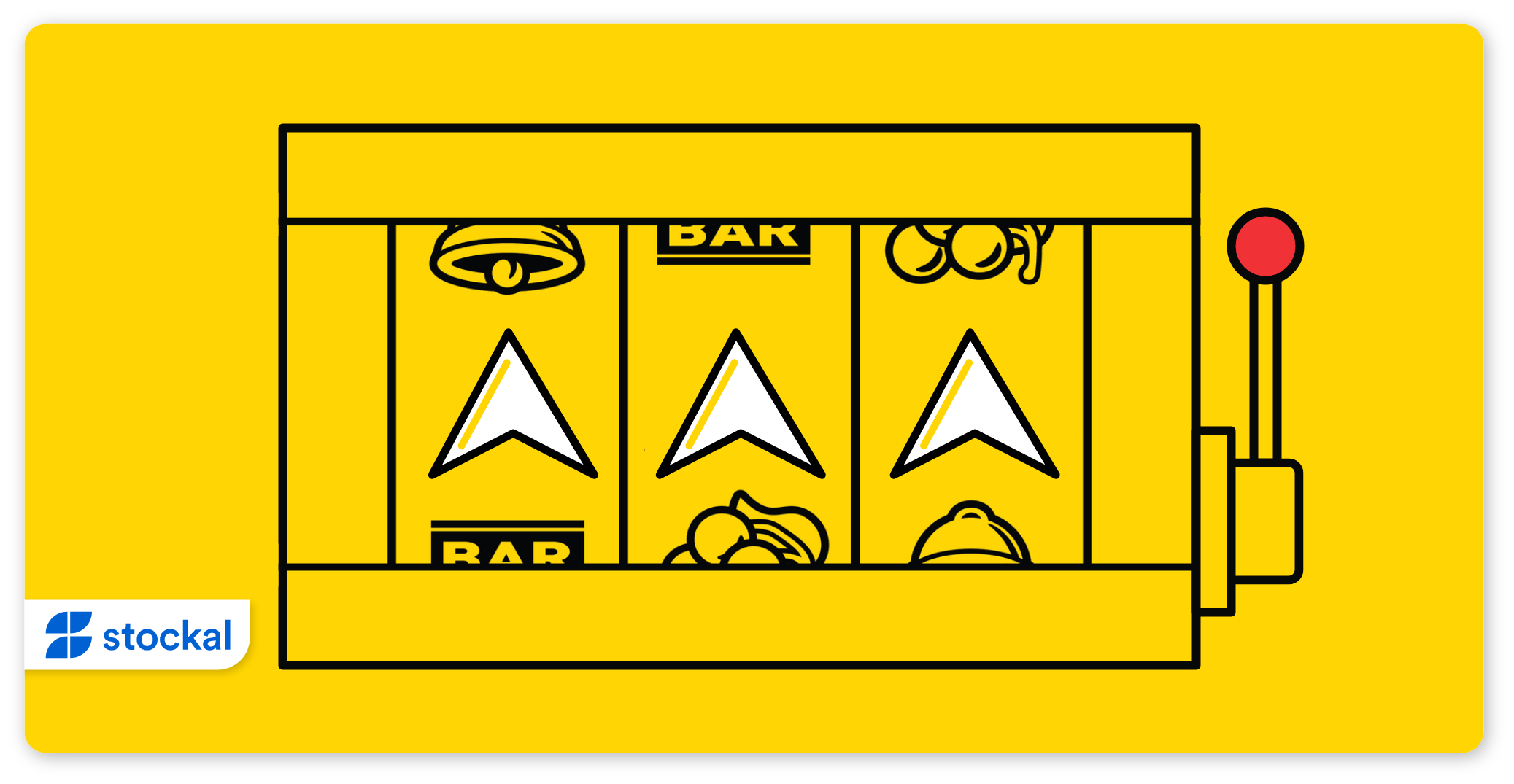 Last week, Jeff Bezos wasn’t the only one reaching stratospheric heights. Back on Earth, U.S. stocks finished at record highs on Friday. The Dow Jones Industrial Average index closed above 35,000 for the first time, and the S&P 500 and Nasdaq also saw new highs, as investors cheered corporate earnings reports and brushed off worries about the delta variant of the coronavirus slowing the economic recovery.

It’s also clear that the buy-the-dip mentality is still pretty alive and kicking – and possibly played a role in the dramatic turnaround from a Monday slump that saw the Dow suffer its biggest one-day loss since October. The last time the Dow fell at least 2% on a Monday and closed at a record on the Friday of that week was August 1991, according to Dow Jones Market Data.

Prior to the pandemic, Moderna was a little-known biotech startup worth $6B with not even a single product on the market. But things have changed. And how!

In May, Moderna posted a whopping $1.2B profit on $1.7B in vax sales — its first profit ever. Today, Moderna is a household name worth $123B, and its COVID-19 vaccine has been injected into the arms of 63M Americans.

And for the cherry on top, Moderna (MRNA) joined the prestigious S&P 500 index, the bellwether which tracks the 500 most valuable U.S. public companies. This membership gives the 11-year-old biotech some serious Wall Street cred.

If you already didn’t know, Moderna’s COVID-19 vaccine was among the first mRNA vaccines ever approved for humans. Unlike traditional vaccines which use weakened viruses to prompt immunity, mRNA vaxes teach cells to destroy viruses. Yes, wow!

The COVID-19 vaccine was a showcase for Moderna’s cutting-edge platform, and record time delivery capabilities.

Also, Moderna’s sizable pipeline of 9 additional vaccines and 13 therapeutics in areas including immuno-oncology and rare diseases, will be key to its post-pandemic prospects.

With a gain of just over a WHOPPING 207% so far in 2021, Moderna’s share performance tops the index’s existing leaders. The COVID-19 shot will remain the primary driver of its performance in 2022 as well, with the global inoculation drive still in its early stages.

Four of the company’s developments, including its CMV vaccine and personalized cancer vaccine, are in Phase II trials and could also help the stock in the interim.

Time to snap up Snap shares?

Snap Inc. (SNAP) the American camera and social media company most known for Snapchat and Bitmoji, saw revenue more than double in the latest quarter, while its shares surged almost 24% on Friday, thanks to a continued rebound in the advertising market.

Snap’s biggest advantage seems to be its innovation streak. It has stitched together a lengthy series of new products and services over the last few years. This includes Snap Games, a live multiplayer gaming platform, more augmented-reality features on Snapchat, a line of original shows exclusively for Snapchat, mapping features, and its first augmented reality smart glasses called Spectacles.

In 2017, Snap scored big with its eye-catching initial public offering that raised $3.4 billion and gave it a market valuation of $23.8 billion. That made Snap the largest U.S.-listed IPO among tech companies since Facebook.

Snap stock currently outperforms a lot of tech stocks in terms of the most important fundamental and technical stock-picking criteria, pointing to a favourable buy.

Tesla charges up the EV space

Tesla (TSLA) will open its Supercharger network to other EV brands this year.

The major announcement came in the form of a reply by Elon Musk in a random Twitter thread – a classic move by the founder.

“…we’re making our Supercharger network open to other EVs later this year,” the tweet said.

By opening the stations to other EV owners, Tesla now has the potential to earn more charge revenue — and compete with brand-agnostic charging companies like AeroVironment (AVAV), ChargePoint (CHPT), and Volta.

While Tesla could stay charge-exclusive and grab more slices of the EV pie, by sacrificing one of its biggest advantages to accelerate EV adoption, it can help make the total EV pie bigger. Its slice of the EV market might continue getting smaller — but a smaller slice of a big pie can be significantly more substantial.

Tesla’s Supercharger decision comes on the heels of other players plugging into the EV market that saw Tesla’s global share falling to 11% in April, from 29% in March.