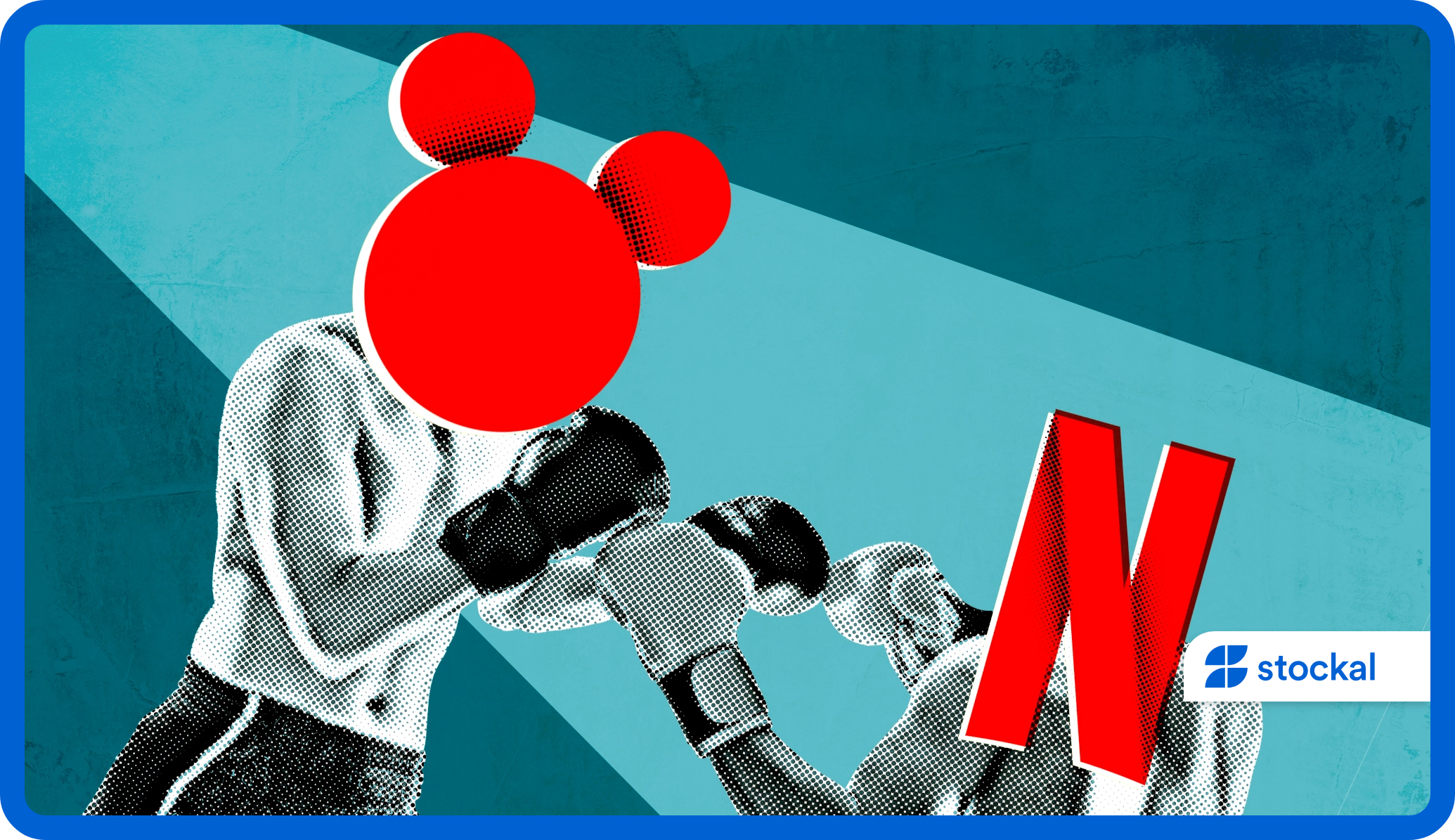 The Walt Disney Company (DIS) came out shining as the entertainment house posted market-beating results for the first quarter of FY2022. The pandemic played a spoilsport to the growth story of iconic Disneyland, shutting down theme park operations temporarily. But like any other fairy tale, Disney theme parks saw the daylight again and came back stronger than ever. Disney’s flagship video streaming service Disney+ continued to build over its pandemic boom, giving rival Netflix a much closer competition. In their respective post-earnings after-the-bell trading, Netflix sank more than 20% on January 20 while Disney gained as much as 10% on February 9.

Theme parks roar back to life after pandemic losses

Disney theme park business exhibited massive recovery after being battered by COVID-19 related restrictions in the last two years. Domestic theme parks posted record revenue and operating income during the quarter. The iconic Disneyland benefitted from pent-up demand and higher attendance, despite the resurgence of coronavirus cases around the holiday season.

Disney Parks, Experiences and Products revenue doubled to $7.2bn in the quarter while operating income swung to profit of $2.45bn as against a loss of $0.12bn a year ago. The theme parks and cruise ship sailing witnessed a surge in attendance after being closed or operating at reduced capacity in the prior year. Higher ticket prices and hotel room rates added to the increase in revenues of these parks and sailings while increased operating costs and marketing expenditure ate into their income.

Domestic parks reported revenue of $4.80bn in the quarter compared to $1.49bn, a year ago and higher by 40% vs. 2019 largely attributed to premium ticket sales along with higher food, beverages and merchandise spending. Additionally, with a marked growth at Hong Kong Disneyland Resort and Disneyland Paris, revenue from international parks more than doubled in the same period.

Revenues from the consumer products segment slow down

Consumer products business was the only exception as it showed signs of a slowdown. Revenue for consumer products fell 9% to $1.57bn after North America and Europe saw a significant number of Disney-branded retail stores shut down in the second half of the fiscal year 2021. In a shift towards e-commerce, Walt Disney had announced the closure of 60 of its brick-and-mortar stores in North America last year.

On-demand video streaming services became a norm when people were forced to lock themselves inside their houses during the first wave of the pandemic. However, as pandemic fears started to fade and economies around the world began to return to normalcy, the future of video streaming platforms became uncertain. Walt Disney’s direct-to-consumer or video streaming platforms, consisting of Disney+, ESPN+ and Hulu, generated revenues of $4.7bn in the quarter, up 34% from a year ago. However, the segment widened losses by 27% to $593M due to higher programming costs at Disney+ and ESPN+, offset by better results from Hulu.

Is Disney eating into Netflix’s share in the streaming wars

While the market leader Netflix added 8.3M subscribers in the quarter, a little over 2-year old Disney+ added 11.8M subscribers in the same period. It also means that once we account for Hulu and ESPN+ (both owned by Disney), the company as a whole has over 196M subscribers which is not too far from Netflix’s 222M subscriber base. Disney attributed much of the increase in subscribers to the growth in existing markets rather than expansion to new ones.

Exhibit 4: Netflix & Disney+ Paid Subscriber Base as of January 2022

Disney Chief Financial Officer, Christine McCarthy, said that the company expects to spend $33bn in FY2022, of which a third is for sports rights and the rest for content production and the CFO also maintained confidence in the long term guidance of 230M to 260M paid Disney+ subscribers by the end of FY2024. Contradicting rival Netflix’s dim 2022 outlook, Disney expects stronger subscriber growth in the second half of the year. However, it should be noted that subscriber growth at Disney+ is enjoying the benefits of nascent growth and may eventually plateau in the long run like that of Netflix.

No doubt, Disney’s first-quarter earnings are quite impressive and set a positive momentum for the rest of the fiscal year. It goes on to show how much better can the theme parks and cruise ship business do when international travel restrictions are lifted completely and these parks operate at full capacity globally. The video streaming services also hold a lot more scope to increase their subscriber base via growth in existing markets and expansion in new markets, as saturation levels are quite far from here. With plans to spend $33bn on content and sports rights, Disney’s line-up of new releases should give consumers more compelling reasons to subscribe.

Looks like in 2022, Disney has a lot to offer to its fans – fun at Disneyland, entertainment to movie lovers and good returns to stock investors!