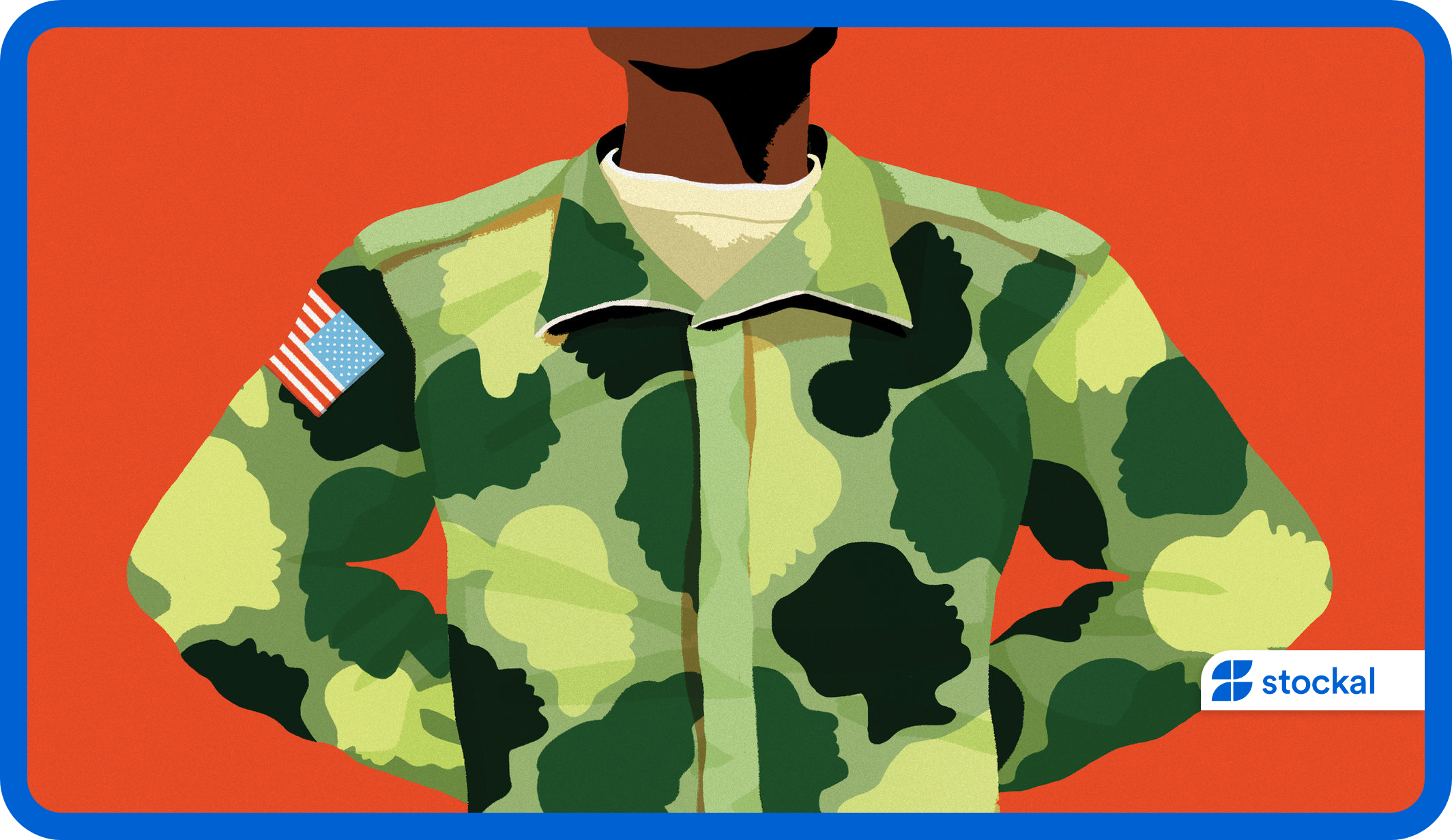 Aerospace and defense stocks surged this year when the broader markets have fallen amid rising tensions between Russia and Ukraine. As of 28 March 2022, S&P Aerospace & Defense Select Industry Index gained 6.94% and the Dow Jones U.S. Select Aerospace & Defense Index added 8.31% so far this year while the benchmark index S&P 500 lost 4% in the same period. Historically, defense stocks have fared well in pre-war times when the overall market grapples with high volatility and losses.

European defense spending has inflated in response to the ongoing crisis. Many countries have pledged support to Ukraine by sending military equipment and more recently, Germany raised its defense spending to 2% of its output. The current geopolitical scenario has renewed the interest of governments toward military expenditure – which supposedly had taken a backseat during the COVID-19 pandemic.

U.S. President Joe Biden, on Monday, proposed the largest-ever military spending as part of an overall $5.8 trillion budget. For the fiscal year 2023, which begins on October 1, 2022, the administration sought military spending of $813 billion – up 4% from this fiscal year’s $782 billion military budget. The massive military expenditure allocation- about 14% of the total budget- comes at the heels of an escalating geopolitical crisis in Europe. However, the United States’ main focus remains on countering the bigger strategic threat posed by China. This requires billions of dollars worth of long-term investments for developing military capabilities, especially in the navy. In addition to this, the United States needs new investments in artificial intelligence, machine learning and hypersonic missiles to confront the dragon.

Exhibit 2: U.S. Defense Spending Compared to other Countries in 2020

The United States dominated 39% of the international arms exports market between 2017 and 2021, followed by its arch-rival Russia that occupied 19% of exports in the same period. However, exports by both Russia and China dropped by 22% and 7.8% respectively. According to SIPRI researcher Alexandra Kuimova, Russia faces strong competition from the United States in most regions, although it has recently signed new large arms deals with several states and its exports will probably gradually increase again in the coming years.

The Middle East is the biggest market for U.S. defense exports, accounting for nearly half of the U.S. arms exports. Saudi Arabia alone buys 24% of the total arms exported by the United States.

The United States has been home to the top five defense companies in the world since 2018, as per a report titled Top 100 arms-producing and military services companies, 2020 released by Stockholm International Peace Research Institute (SIPRI). Among the Top 100, 41 of those companies are based in the United States – the highest number among all countries. These 41 U.S. companies made up the aggregate arms sales of $285 billion in 2020 – accounting for 54% of the Top 100’s total arms sales. The pandemic could not deter the arms sales as sustained government demand for military goods and services protected the arms industry.

Listed below are the leading arms-producing and defense services providing companies in the United States in descending order of their defense revenues in 2020;

Investors can look at some of the ETFs in the defense space available on our platform. The ETFs mentioned below have given returns ranging from 8-28% year-to-date 2022 outperforming the broader market indexes.

The ongoing tensions in Europe and the lingering geopolitical threat from China is likely to ensure a growing demand for military equipment and intelligence software for the U.S. Defence companies and the U.S. Federal Government is likely to support this growth.

As The Federal Government is the biggest customer for these companies, investing in U.S. defense stocks gives investors some assurance and predictability in terms of cash flow management and growth prospects. One can look at a diverse range of military businesses like the world’s largest defense manufacturer Lockheed Martin (LMT), military intelligence system developer Raytheon Technologies (RTX) and cybersecurity services provider CACI International (CACI), among others.