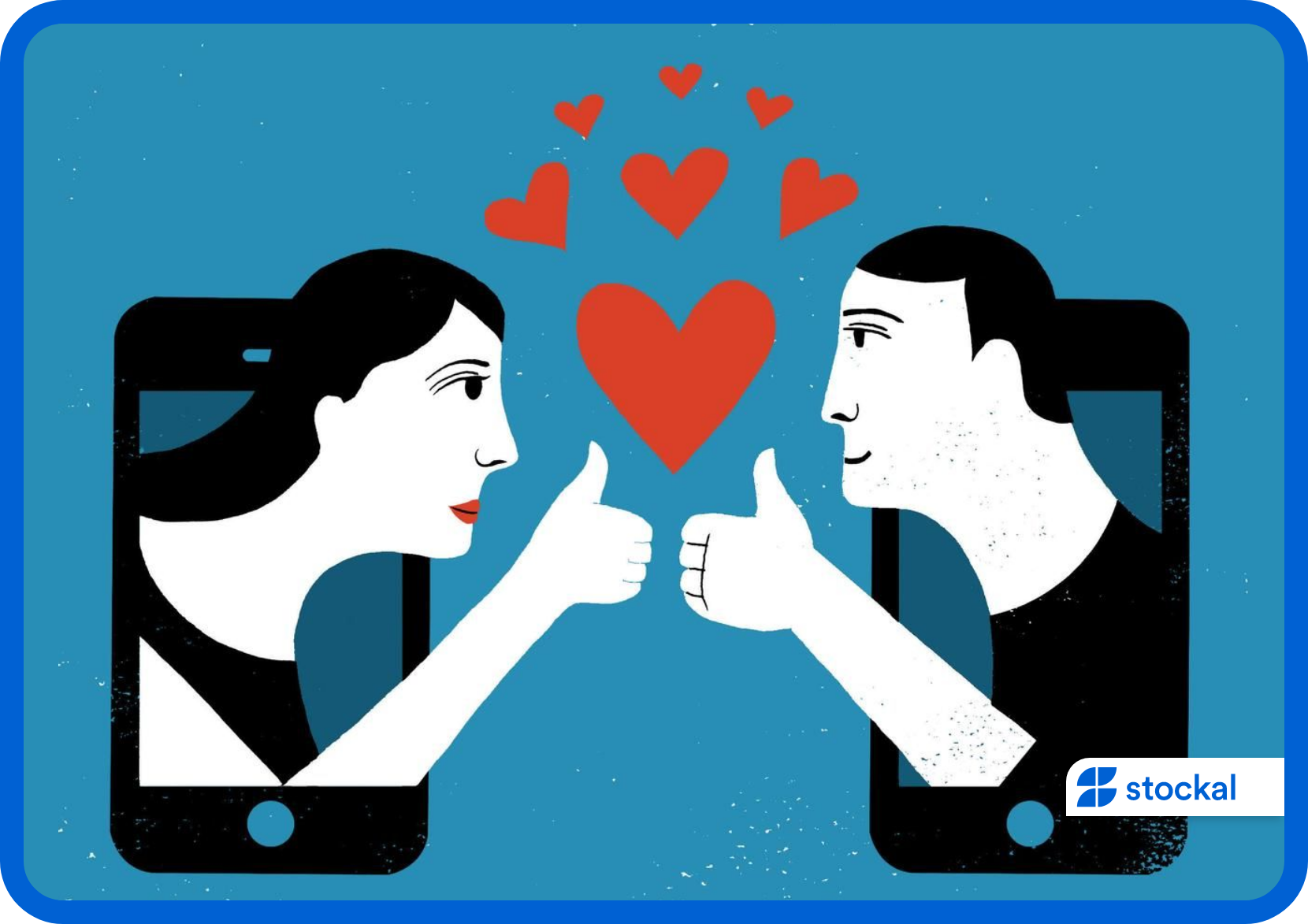 The COVID-19 pandemic gave online dating the much-needed boost as it pushed people to find partners virtually, in the times when humanity was confined indoors. In 2021, over 323 mn people used dating apps, generating $5.61 bn in the global dating app market. Online dating app owner Bumble Inc. (BMBL) made headlines recently as its stock climbed 42% after posting upbeat quarterly profit. Having debuted on February 11, 2021; Bumble just completed its first year as a public company.

With Bumble’s IPO last year, founder CEO, Whitney Wolfe Herd broke the glass ceiling. At the age of 31, she became the youngest female founder to take a U.S. company public. The IPO created a lot of noise, with its shares closing 63.5% higher in its debut trading session. However, as at March 9, 2022 closing, Bumble shares were trading 45% below their issue price at $23.64. Slowing user growth and lack of profits were some of the major investor concerns. But company expectations of strong growth in 2022 gave a new lease of life to the stock.

Bumble App, the namesake of Bumble Inc, was founded in 2014 with a female-first approach, meaning, women are required to send the first message in case of heterosexual matches. Unlike other dating apps, Bumble App also allows one to find new friends and professional connections.

Bumble App works on a “freemium” model wherein users can join and match for free but can also make in-app purchases to subscribe to additional offerings like “Bumble Boost” and “Bumble Premium”.  These paid features give more visibility to paid subscribers and lets them view who swiped right on them first. In addition to this, the dating site also earns from advertising and partnerships.

Bumble’s main competitor Match Group (MTCH) is the parent company of rival dating sites like Tinder, Hinge and OKCupid. While Tinder has benefits of an earlier start, Bumble had stated in its IPO prospectus that the online dating “is not a ‘winner-take-all’ market” as the majority of people sign up for two different dating apps on an average.

Besides its eponymous dating app Bumble, the company also offers dating-focused social network site, Badoo, which is one of the most downloaded dating apps in Western Europe. In February 2022, it bought France’s Fruitz in its first acquisition, in a bid to increase its presence in Europe.

CEO Wolfe Herd said, “In our first year as a public company, and with our mission at the forefront of everything we do, we successfully executed on our core strategic priorities: driving scale and engagement, increasing monetization, and improving profitability.”

The company management is relying heavily on international expansion and product innovation to drive its growth. It expects Bumble App revenue to grow between 34% to 36% in 2022. Overall, total revenue of $934 mn to $944 mn is anticipated this year, an increase of 23% over 2021. Moreover, the company also sees its adjusted EBITDA margin to be between 26.5% and 27%.

Bumble also joined many other U.S. companies in ceasing their operations in Russia and Belarus. According to the company, combined sales from Russia, Belarus and Ukraine was quite nominal at less than 3% of its annual revenue in 2021. It expects a $2 mn cut in its current quarter revenue due to the ongoing war and suspension of operations in the region.

Before the company posted its market moving earnings, Bumble stock had lost about 51% of its value this year, to trade at $16.66, as of March 8. However, it gained 42% the next day to come out as the biggest gainer of the day.

Here are some analyst recommendations: