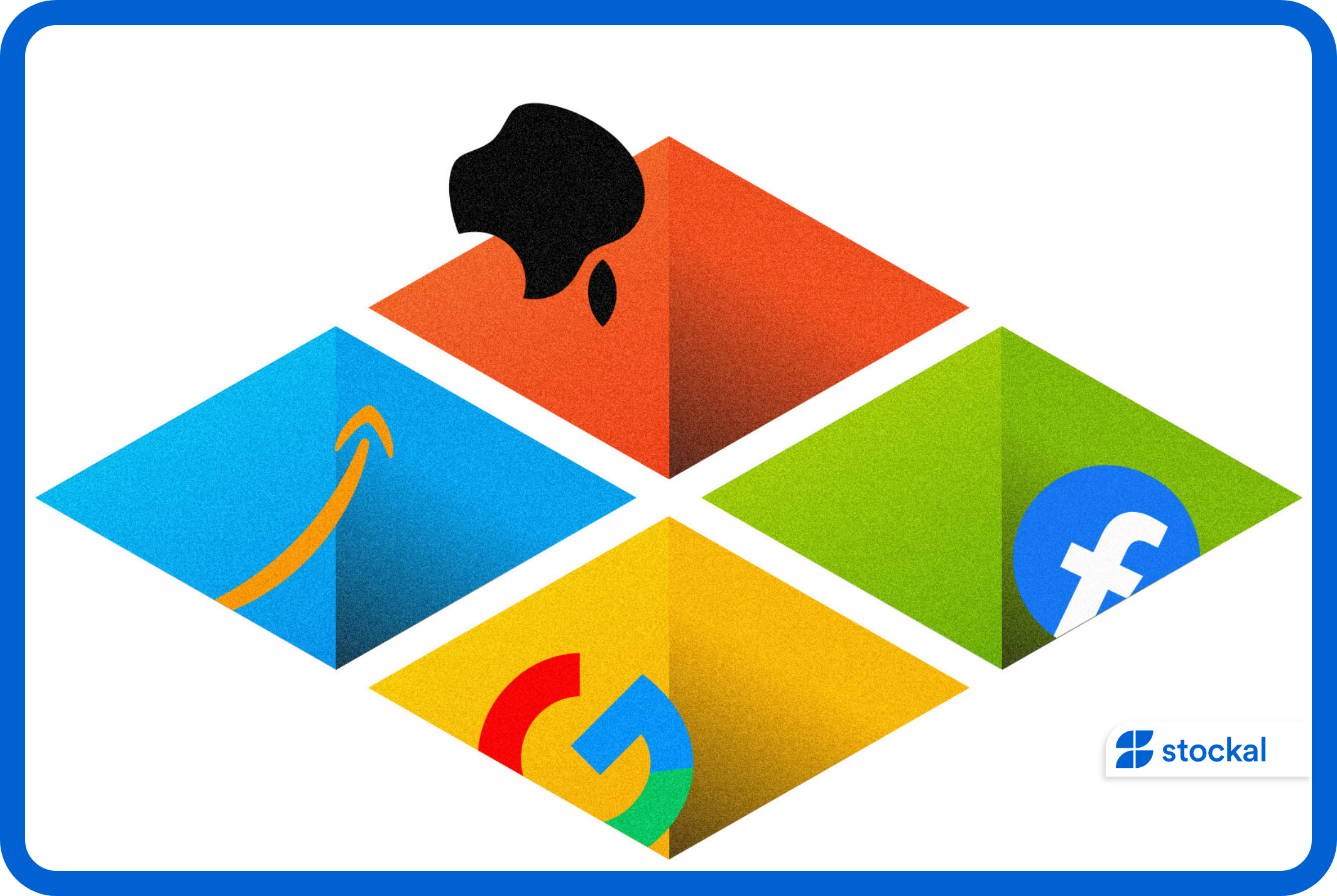 Microsoft (MSFT) beat both revenue and profit estimates with its fiscal 2022 third-quarter results. While overall revenue jumped 18%, net income climbed 8% to $16.73 billion during the quarter. The upbeat earnings were fuelled by strong demand for cloud computing services, reflected in a 26% gain in the Cloud business revenue.

Microsoft’s gaming console sales rose 14% in the quarter. The number of hours played on its gaming subscription service soared 45% from the last year. In January 2022, Microsoft said it will buy Candy Crush game developer Activision Blizzard (ATVI) for $70 billion. The company aims at foraying into the metaverse and strengthening its video game offerings with the acquisition which is to be completed next year. With the deal closure, Microsoft will become the third-largest gaming company by revenue.

Among the key products and services offered by Microsoft, Azure and other cloud services generated highest revenue growth of 46% in the third quarter as against the analysts’ expectations of 45.3%. This came after the number of $100 million-plus Azure deals more than doubled in the quarter, according to CEO Satya Nadella. This shows that Microsoft has been able to sustain its pandemic-fuelled growth in cloud services, despite work shifting back to office spaces.

The overall cloud business of Microsoft earned $8.28 billion in operating income from a revenue of $19.05 billion, in the three months ended March 31, 2022. Microsoft comes second only to Amazon (AMZN) in the list of world’s largest cloud-infrastructure providers. While Amazon Web Services (AWS) occupies around 32% of cloud market share, Microsoft has been able to capture 20% of the cloud market, up from a mere 7% in 2016.

Expected revenue growth of over 14%

Mentioned below is the revenue forecast for each of its three business segments:

Microsoft is optimistic on the back of robust demand for its cloud computing offerings. As per Nadella, “If there is any macro headwind, where you have more value for less price means you win. In our case, when it comes to our commercial cloud offerings, we have significant advantages on that across the stack.”

In the first quarter, net income fell to $16.44 billion from $17.93 billion in the last year. A $1.07 billion loss on equity securities replaced a $4.84 billion year-ago gain on equity securities. Traffic acquisition costs (TAC) jumped 23% in the quarter. A significant cost of revenue for online advertisement platforms, TAC is the expenditure made by internet search companies to other online companies for diverting traffic to their websites. An increasing TAC hurts profit margins of the company.

In the past two years, the owner of the world’s largest search engine and video sharing platform had immensely benefitted from the surge in online shopping. However, sustaining that growth is proving to be a cumbersome task as advertisers are cutting down their marketing budgets in times of rising inflation and supply-chain constraints.

In 2021, Google generated about 1% of its annual revenue from Russia and that too mainly from ad revenue. Earlier this year in March, Google had stopped selling all online advertisements in Russia, including search, YouTube and external publishing partners, as Russian censorship demands increased after the country’s special military operation in Ukraine. The Russian ads suspension coupled with heated competition from TikTok led to an underwhelming performance of YouTube ads revenues at $6.87 billion, well below market expectation of $7.51 billion.

Google’s cloud business emerged as a saviour for Alphabet. The unit grew quarterly revenue by 44% to $5.82 billion. But the segment posted an operating loss of $931 million, lesser than the $974 million loss incurred a year ago.

The company’s “Other Bets” segment, which includes its self-driving car unit Waymo and life sciences companies, doubled revenues to $440 million. Operating loss for Other Bets widened marginally to $1.16 billion from $1.15 billion a year earlier.

Alphabet’s board of directors have authorised $70 billion for share buyback. It is a big jump from the $50 billion authorisation last year and the $25 billion in 2019. In 2021, Alphabet was the biggest spender on share repurchase – second only to Apple (AAPL) – and followed by Meta Platforms (FB).

Share repurchase is part of the company’s strategy to return capital to its shareholders. Alphabet, however, is yet to decide the buyback date after accounting for market conditions and stock price.

It is too early to predict when sales slowed by the Russia-Ukraine crisis will pick up, according to Alphabet’s Chief Financial Officer Ruth Porat. The strengthening U.S. dollar will hurt sales further in the current quarter, she added.

One thing that is positive to both Microsoft and Alphabet earnings is the booming cloud computing business. Investors have been looking for slowdown in the segment given the workforce’s return to office. However, with the adoption of hybrid mode of working, cloud businesses are still thriving when online advertisement faces tough challenges ahead in the face of rising inflation. Big techs are currently in a downward trend in line with the broader market corrections seen in 2022 and are currently available at attractive valuations for long-term holdings.