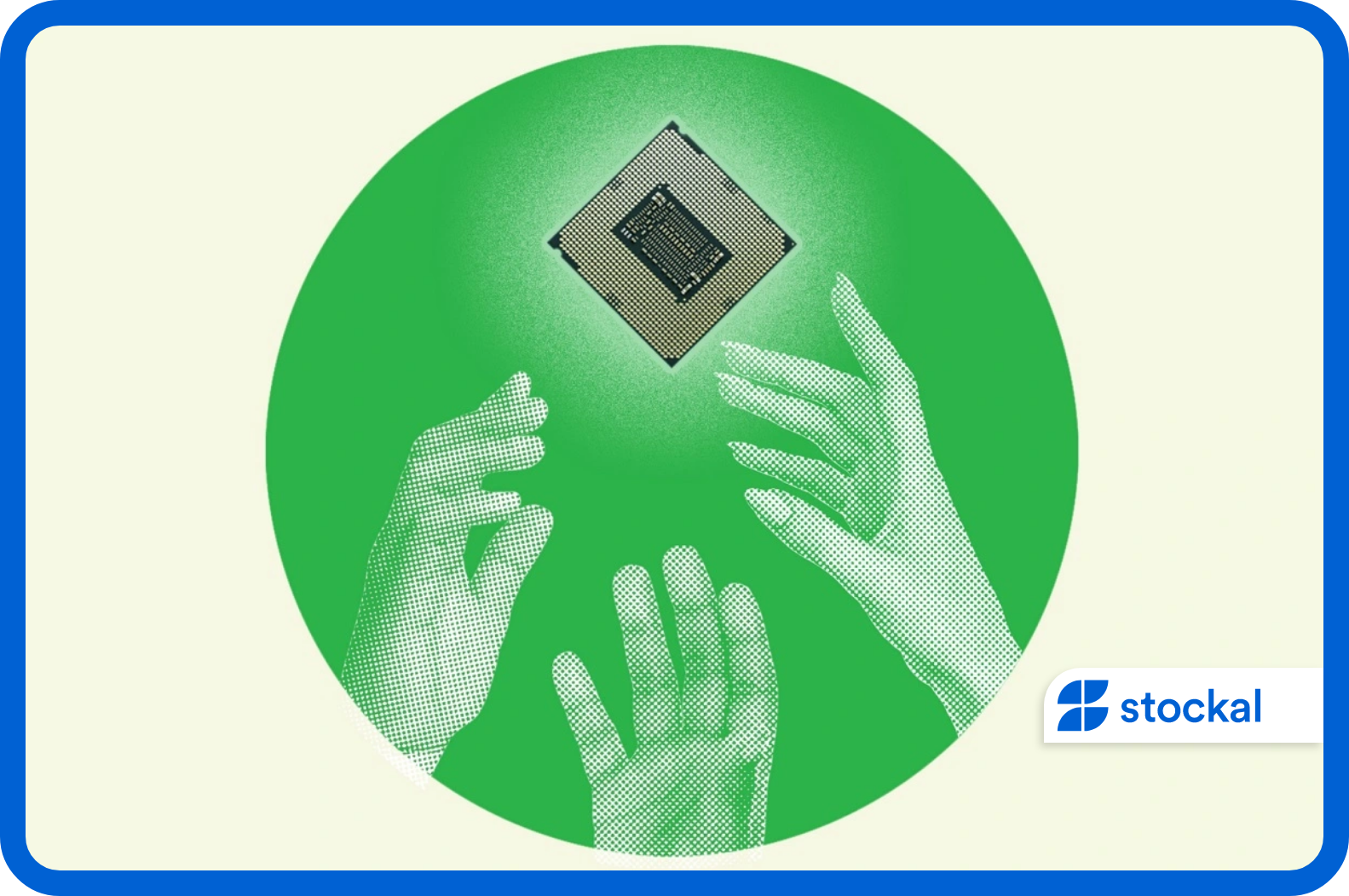 Semiconductor maker Broadcom (AVGO) last week announced plans of acquiring cloud company VMware (VMW) for $61 billion in its efforts to expand its footprint into enterprise software. Besides being Broadcom’s most expensive purchase ever, this is the biggest deal globally so far this year – second only to Microsoft’s (MSFT) acquisition of video game maker Activision Blizzard (ATVI) for $68.7 billion.

As the semiconductor market is hit by supply chain constraints, the chipmaker is betting on the boom in corporate software demand to propel its future growth. The company also posted market-beating quarterly earnings and provided strong guidance for the current quarter. This article looks at Broadcom’s acquisition plan, earnings, and future outlook to gain a broader picture of the company.

Financial details of the deal

Broadcom will pay $142.50 in cash or 0.2520 of its share for each of VMware stock. The offer price is at a 49% premium to VMware’s last close before news of a possible acquisition were first reported on 22 May, 2022. The company will also assume VMware’s net debt of $8 billion. Broadcom has already received commitments from a consortium of banks for $32 billion in debt financing.

As per the “go-shop” provision in the agreement, VMware has 40 days to look for or receive another bid from rivals. However, analysts are of the view that the deal is too expensive for a rival to make a higher bid for a small company like VMware. If all goes well according to Broadcom’s plan, the transaction is expected to close in Broadcom’s fiscal year ending October 31, 2023.

Broadcom became one of the largest semiconductor makers in the world by buying low-profile but crucial applications for companies. Broadcom would then cut product costs and leverage the company’s growing pricing power to cross-sell or up-sell those applications. Chief Executive Officer Hock Tan is trying to replicate the same model in the software industry.

Broadcom’s hunt for software businesses began in 2018 with the $19 billion purchase of CA Technologies – a vendor of IT programmes – followed by the acquisition of cybersecurity company Symantec for $10.7 billion. With the purchase of VMware, the company aims to diversify its software offerings and rebrand and operate its existing software business as VMware.

VMware or ‘Virtual Machine ware’ creates multiple virtual machines on a computer that allows businesses to run different applications and operating systems on one hardware system. Its software also helps businesses work across different cloud platforms. In the words of Broadcom’s Hock Tan about VMware, “The company’s an indispensable provider, mission-critical platform technology with a blue-chip customer base and an incredible innovation engine.”

In the fiscal year 2021, Broadcom generated $7.07 billion or 26% of its total revenue from the infrastructure software business. The purchase of VMware will triple the size of Broadcom’s software segment to nearly 49% of total sales. The company aims to add about $8.5 billion of Pro-forma EBITDA from the acquisition within three years of the deal closing.

The company reported a net income of $2.59 billion, in the quarter ended 1 May 2022, compared to $1.49 billion earned in the year-ago quarter. Broadcom attributed the 73% jump to the strength in networking and server storage. Excluding items, it earned $9.07 per share, higher than $6.62 a share from last year.

The chipmaker has generated double-digit revenue growth for six straight quarters, most of which currently is driven by its semiconductor business. The semiconductor chips have been seeing an exponential growth in their demand since the onset of the pandemic. Strong sales of Apple (AAPL) iPhones and other gadgets have been boosting Broadcom’s sales as Apple alone contributed about 20% to the chipmaker’s revenue in 2021.

Broadcom’s adjusted earnings before interest, taxes, depreciation and amortisation (EBITDA) margins have consistently grown, both sequentially and year-over-year. Expanding into a better mix of higher-margin chips has helped the adjusted EBITDA margins to rise. Moreover, Broadcom’s increased pricing power has kept the margin growth on track despite the global chip shortage.

Broadcom is on the path to become a dividend aristocrat – a nickname given to those companies listed on the S&P 500 index that have increased their dividend payment every year for at least 25 straight years. The company has increased its dividend annually for over a decade.

Broadcom’s free cash flow in the last quarter stood at $4.16 billion or 51% of its revenue. Since the fiscal year 2021, it has been able to maintain its free cash flow margin comfortably above 40%. The company returns most of its free cash flow to its shareholders in the form of dividends or buybacks. The total shareholder return of Broadcom outperforms that of benchmark indexes – S&P 500 and Nasdaq. In the last quarter, the company spent $3.29 billion on share repurchase and eliminations. Broadcom also authorized a new share repurchase programme of up to $10 billion of common stock through 31 December, 2023.

Company management expects the robust momentum seen during the last quarter to continue into the current quarter. Broadcom expects sales of about $8.4 billion in the third quarter ending 31 July, 2022. Analysts were expecting sales of just over $8 billion for the quarter. The company sees adjusted EBITDA margin of 63.5% and strong free cash flow in the same period.

Broadcom’s decision to buy VMware creates long-term upside for the company as the cloud boom is here to grow. Going by Broadcom’s history of acquisitions, the company is highly likely to cut down on VMware’s operating expenses to generate higher profit margins for adding the targeted $8.5 billion of pro forma EBITDA from the planned purchase. With nearly half of revenue coming from software business post-acquisition, the leading semiconductor maker is on track to become a key player in the software industry too.

Broadcom offers robust revenue growth, expanding EBITDA margins, increasing dividend payouts, huge cash flows, and a bright outlook. Currently trading about 12% down so far this year, Broadcom stock is available at a cheaper valuation. Hence, Broadcom has all the ingredients of a compelling safe investment bet.