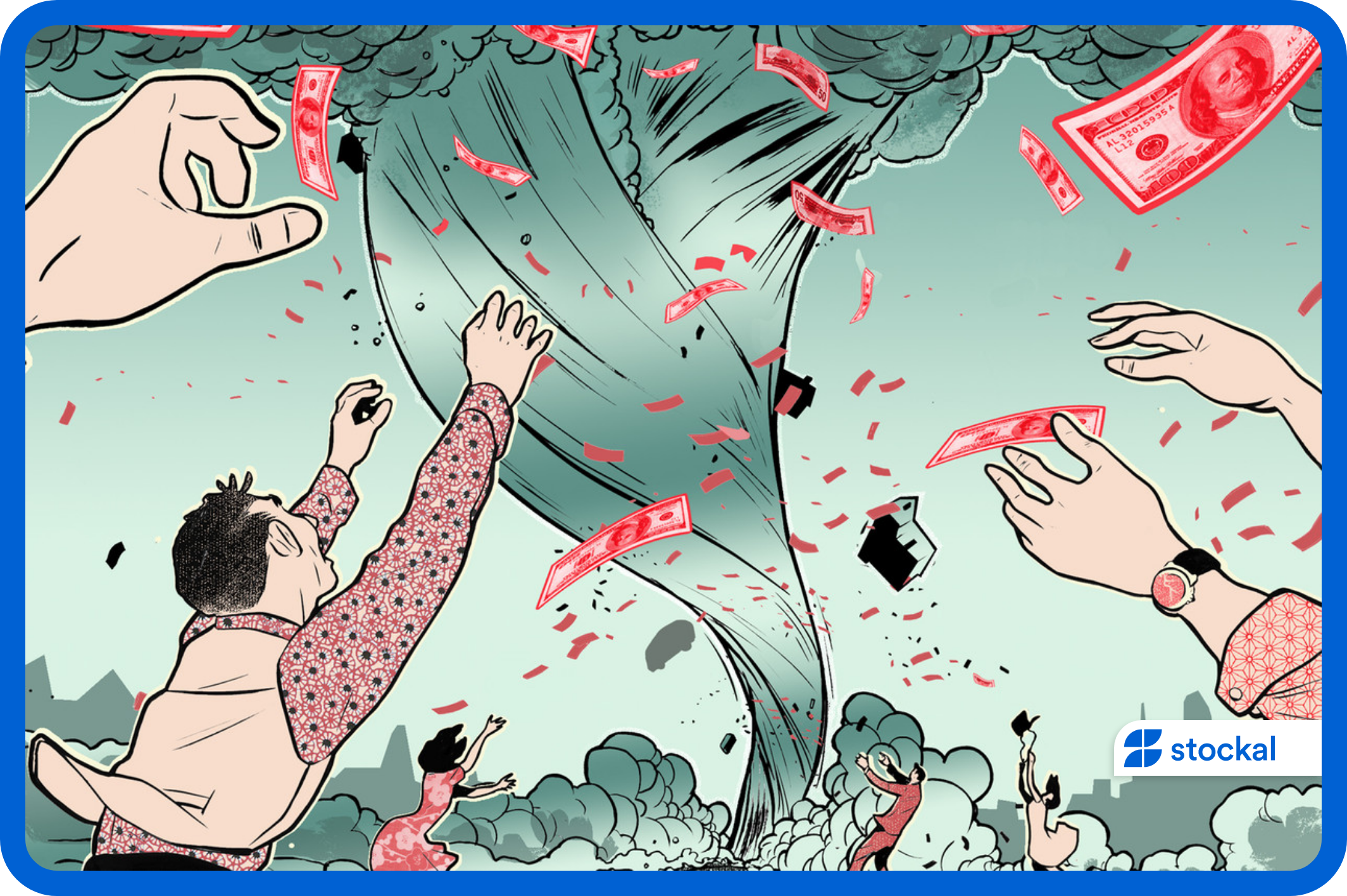 Yield Curve Inversion: What does that mean?

What does the yield curve inversions indicate?

Historically, this move in the U.S. Bond yields has signalled a recession as Bond yields are largely seen as a significant predictor of the economic health. However, the current inversion of the yield curve is more to do with near-zero interest rates maintained by the Fed along with a strong demand for the long-term Treasuries than the health of the economy. Some economists are of the view that the yield curves overall have become less of a recession indicator over the last two economic cycles.

Bonds with higher maturities normally need to pay higher interests than that of shorter durations in order to compensate the bond investors for the additional risks that come along in order to own these assets for a longer time period. The longer the bond’s maturity, the higher are the yields and when the yield curves are normal, they usually slope upwards. However, when the yield curve inverts like what we saw a few weeks ago, then it is an indication that investors are likely to see risks in the near future. An upward sloping curve normally indicates strong economic growth, the flatter or the downward curves indicate the opposite.

Exhibit 2:  U.S. yield curve trends in the recent past

The current economic cycle is different

In 2020, the U.S. Fed had cut down its policy rates to near zero largely to minimize the impact of the pandemic driven recession and for the overall economic boost. The Fed is now reversing its easy money policy and raising rates in order to counter the rapid inflation. The short-term yields (on 2-year Treasuries) are increasing faster than the longer-term bonds (10-year Treasuries) which is largely due to strong global demand for U.S. Treasuries along with the U.S. government’s own bond buying activity which has added to the pricing power of these bonds.

So, to conclude, in reality the yield curves flatten for multiple reasons and most of which are not a reflection of the investor views about slowing growth. As in the past cycles, the market expectations of higher interest rates also resulted in an inverted yield curve.

Exhibit 3: Trend of the 2-year vs. 2year/10year Treasury yields

The Fed has decided to raise rates in order to tackle higher inflation and keep the economy from overheating. Although markets tend to have a knee-jerk reaction to higher interest rates, the Fed has several times in the past raised rates without triggering a recession.

Most investors worry that the banks will stop lending when the yield curve flattens or inverts. However, this may not be the case, as we see a different picture from the credit markets currently (graph below) as the high yield bonds have outperformed Treasuries (Bloomberg U.S. Corporate High Yield index and the Bloomberg U.S. Treasury index). This indicates that the credit markets are not really worried about the economic growth for the U.S. economy going forward.

One of the biggest surprises however remains that the stocks have actually done quite well historically after previous yield curve inversions. From the table below, when we look at the previous four times the 2yr/10year yield curves inverted, it showed that the S&P 500 index rallied for the next 17 months and gained about 28.8% on an average (table below) until it reached the peak. The bottom line is that the yield curve inversion is definitely a warning sign, but it does not indicate that the trouble is coming immediately.

When we look at the table below, to see how the S&P 500 index had performed historically after the 2-year/10-year yield curve inversions took place, some of the more recent performance of the index has shown impressive returns in the U.S. markets over the 3-months, 6-months and 12-months period. (post inversions)

What does the U.S. Fed conclude about the current yield curve?

The Federal Reserve Bank (Fed) came out recently after the yield curve inversions were seen in the bond markets and says that there is no need to fear or panic and also concluded that the 2-year/10-year yield curve is not a good indicator for predicting recession. Instead, the 3-month/18-month forward yield curve which has steepened significantly in the past few months is a much better indicator, reducing the chances of a recession.

The Fed Chair Powell also expressed that the economy was quite firm and is likely to withstand the further interest rate hikes. In other words, the U.S. Fed isn’t really worried about a recession quite yet.