WarnerMedia x Discovery: The Merger That Plans On Taking Over Streaming Giants 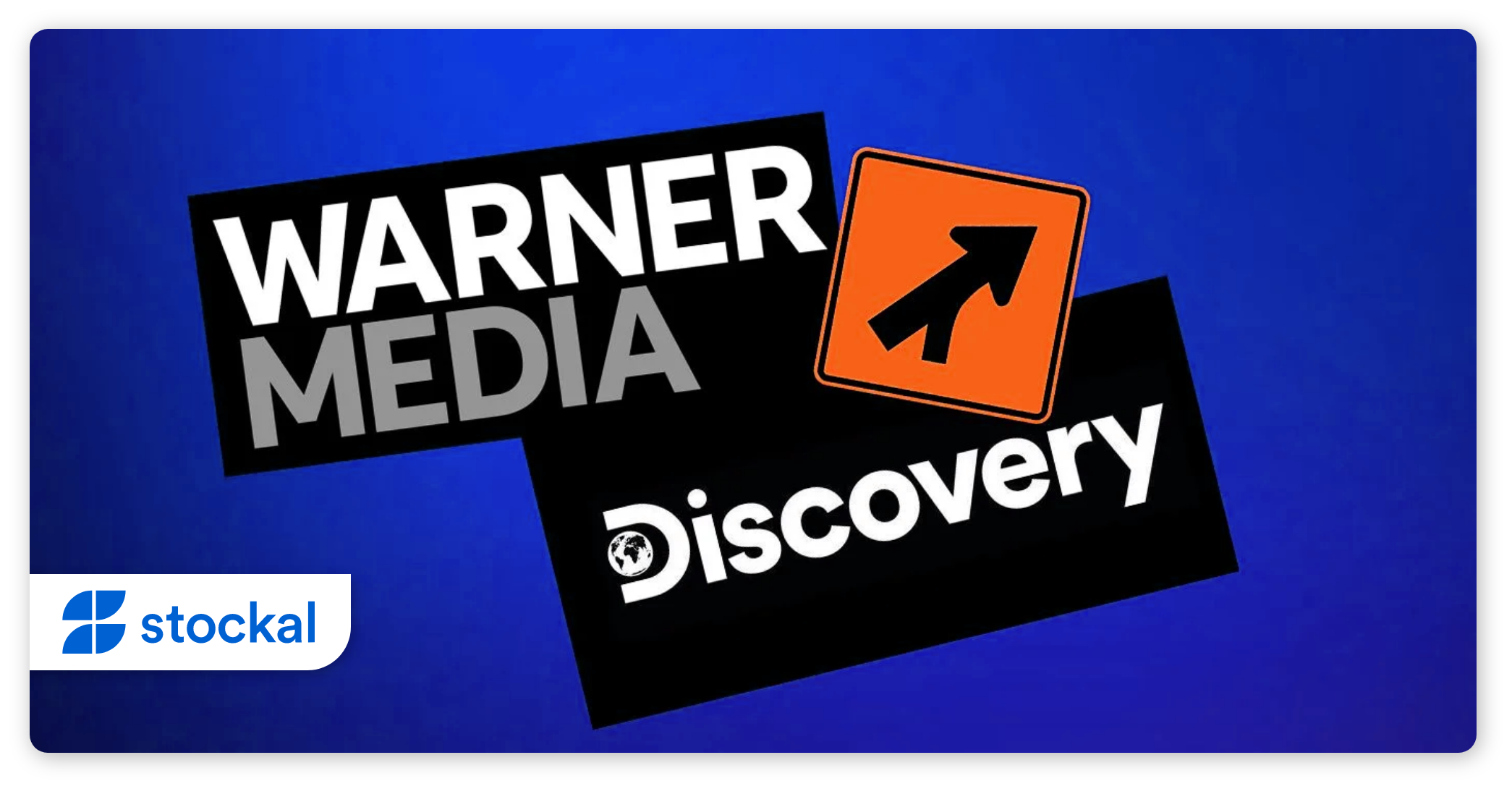 AT&T (T) recently announced a mammoth plan to combine its content unit ‘WarnerMedia’, with Discovery Inc. Warner Media includes marquee television channels like HBO, CNN and Warner Bros, while Discovery Inc. includes the world famous Animal planet, TLC, and Discovery Channel. This $43 billion merger paves way for one of Hollywood’s biggest studios to compete with media giants like Netflix (NFLX) and Disney(DIS). According to the financial times report, this deal would create a new business (separate from AT&T) that is likely to be valued at $150bn including debt of the combined companies.

Strategy of the merger: To be able to invest in more original content for streaming services and enhance programming options across global linear pay TV and broadcast channels.

Details about the merger:

An established player, Netflix, still dominates the streaming services sector with over 200 million subscriber base globally. Amazon and Disney+ add up to the top three streamers. With WarnerMedia and Discovery making this giant merger, this combination could make it to the “Big 4”.  While Netflix still holds majority market share in the Subscription Video on Demand (SVOD) realm, the company is now steadily losing portions of its market share to its competitors. Their subscriber slip started in the year 2020 itself, when Netflix faced fresh competition with the rise of newcomers like HBO max and Peacock.

Data as on May 2021, Source: Company Financials

Additionally, Discovery has radically shifted from a low bar relative to niche streaming to now a full media conglomerate trying to take on bigger rivals like Netflix in the race to global subscription streaming. It is clear that post the merger if HBO Max in combination with Discovery + focuses on media pure play with the ability to produce high quality content, it is likely to succeed in the global streaming business.

Data as on April 2021, Source: JustWatch.com

What does this merger mean to the AT&T investors?

AT&T is known to pay good dividends to its shareholders; however it’s likely to “reset” the dividends once the deal goes through. It plans to lower the dividend payout ratio from 60% to around 40%-43% (Which is a percentage of net income paid to shareholders in dividends) based on an annual free cash flow of about $20bn. Technically, this implies less of an immediate payout to shareholders. However, this deal is likely to free up money for AT&T to invest in 5G and its other broadband initiatives, which will contribute to long term growth of AT&T and its investors.

Post the merger, the new company is likely to differentiate itself from top streaming services like Disney+ and Netflix by offering a combination of both news and sports on top of its entertainment properties which will see an increase in its customer base and market share in the streaming realm.