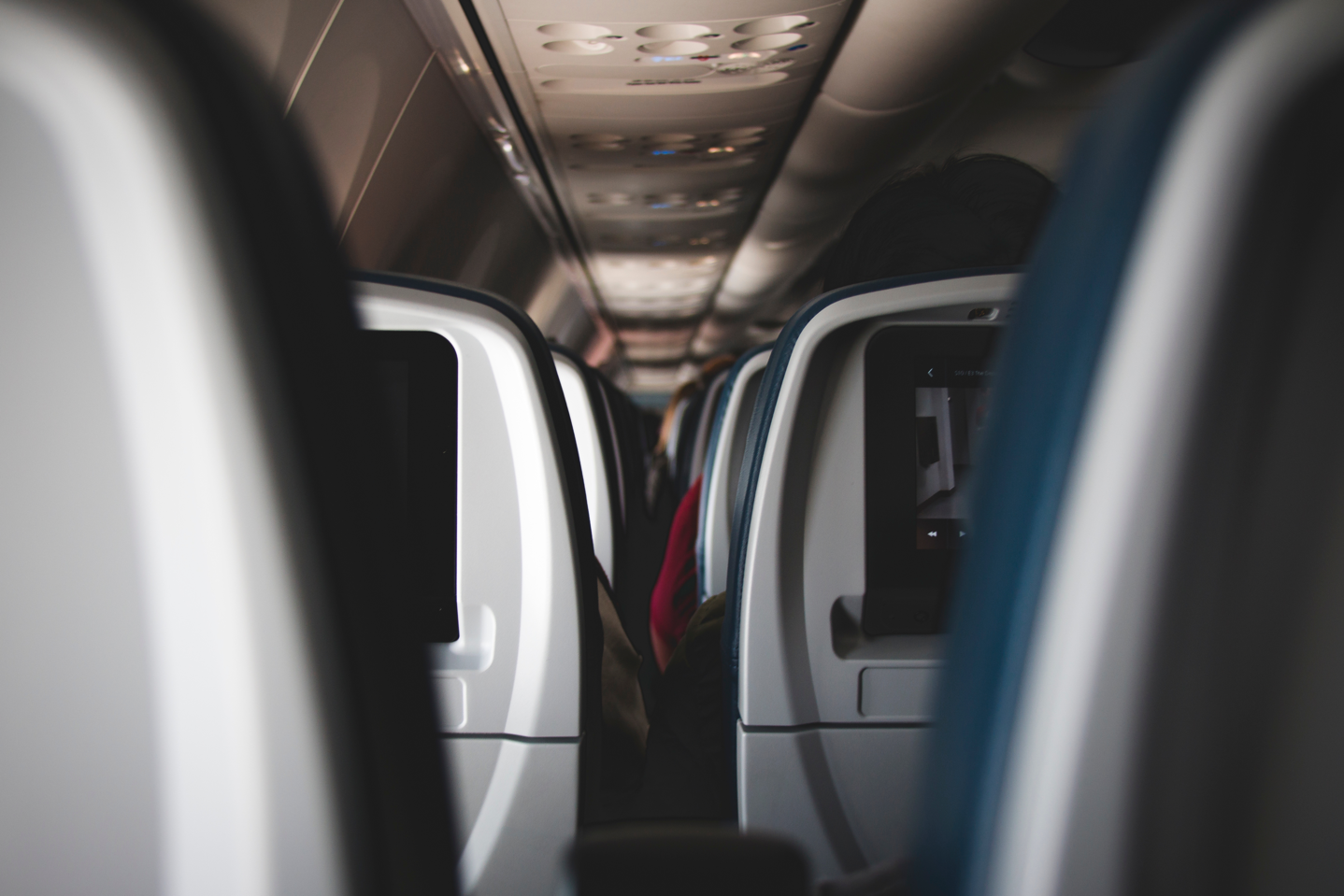 United Airlines Stock (NYSE: UAL) took a 1.1% (or over $200mn) beating following the forceful eviction of a passenger from its flight. At Stockal, we tried to analyze social media reaction and discovered around that time and were not surprised!

Over the last 2-3 years, it’s happened time and again that we see evidence of social media having an impact on stock prices – especially for consumer facing brands. Of course, Donald Trump tweeting about Lockheed Martin (NYSE: LMT) and the 5% drop that it went through is not the right signal given that he is a head of state, but the impact of Twitter on Tesla stock, for instance, is a thing of stories. Multiple hedge funds and algo trading shops already use Twitter as source of tickers to look at.

That said, here’s what we saw of UAL chart on Stockal:

Couple of noteworthy points: (a) It measures the “acceleration” in social chatter and not just the absolute volumes of conversations. If there is increasing (or decreasing) interest in a stock as the day progresses, then you have a more nuanced indication of its impact than just point-in-time volumes (b) In its current avatar Stockal focuses only on tweets which talk about the stock (and not just about the brands) so there’s cleaner data at work here. While doing so, Stockal covers not just Twitter but also looks at other popular forums like StockTwits for a more holistic coverage.