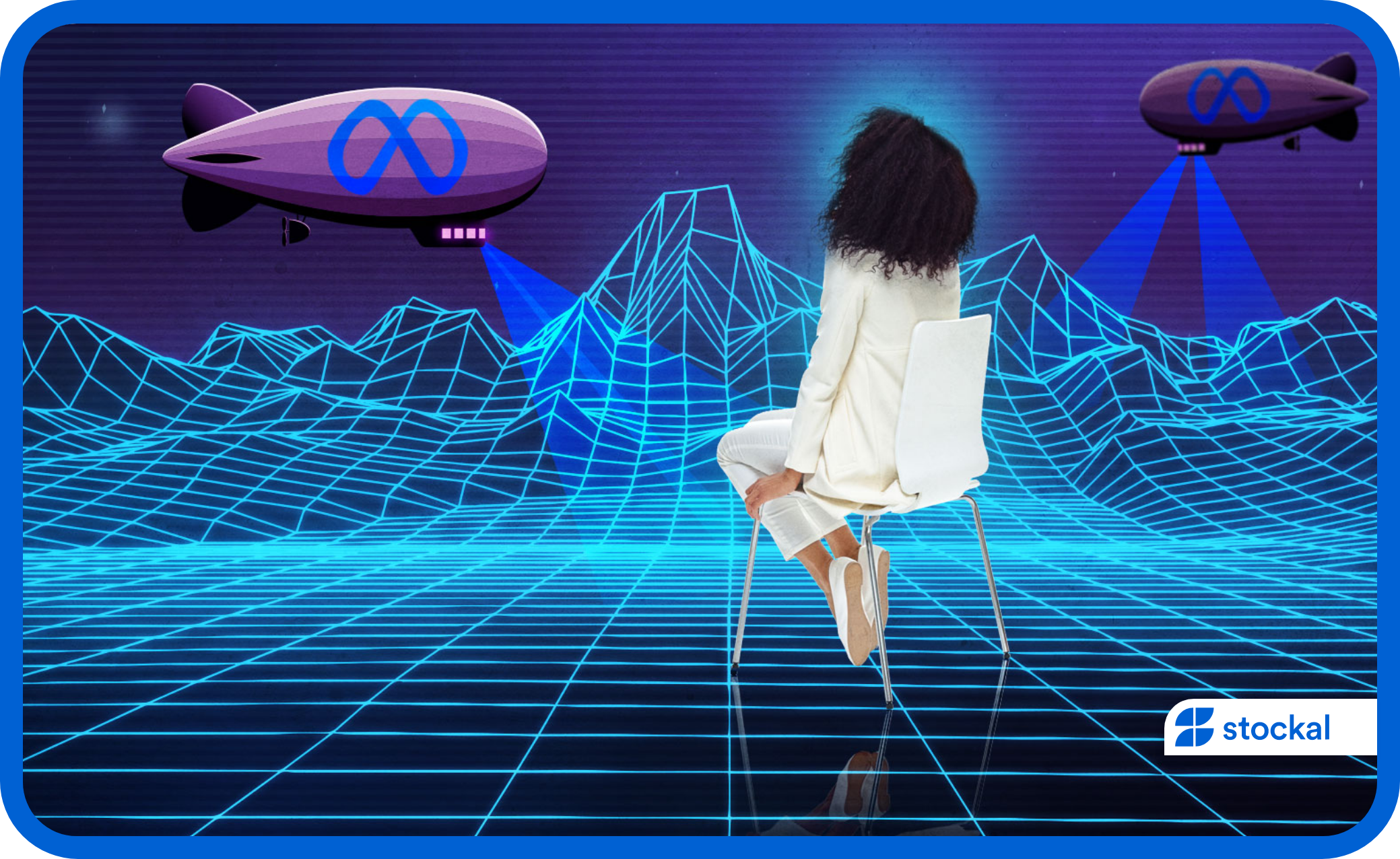 Facebook recently changed its name to Meta to align the company with its ambitions to build the metaverse. The metaverse is the next evolution of the internet, the one that users are immersed in and virtually present. It consists of several key features including real-time persistence, economies, communities, digital avatars and accessibility across multiple devices. The early versions of metaverse exist today, however, a successful one in the future is expected to feature a decentralised, open-architecture platform that is largely accessed by virtual reality headsets and powered by blockchain technology.

The metaverse is a billion-dollar industry

The metaverse is likely to create big opportunities across verticals, particularly for companies that develop virtual platforms and their components, semiconductors and chips that render ultra-realistic graphics and the related software. The Metaverse, if successful, is expected to yield large opportunities for companies from several themes like social media, video games, e-commerce and blockchain to name a few.

In today’s world, we access several digital platforms as they help facilitate physical-world experiences. We buy goods online on Amazon that are shipped to our homes, we share pictures on Facebook or Instagram or we buy tickets online for a concert that we attend with our friends. In the metaverse, digital platforms will contribute largely to digital-world experiences. One can work, play video games, buy digital items, socialise with friends – all while being present within the metaverse itself. Facebook’s founder Zuckerberg describes the metaverse as a virtual environment where you can be present with other people in digital spaces.

What is the metaverse? (As explained by Meta)

The “metaverse” is a set of virtual spaces where you can create and explore with other people who aren’t in the same physical space as you. You’ll be able to hang out with friends, work, play, learn, shop, create and more. It’s not necessarily about spending more time online- it’s about making the time you do spend online more meaningful.

The metaverse isn’t a single product one company can build alone. Just like the internet, the metaverse exists whether Facebook is there or not. And it won’t be built overnight. Many of these products will only be fully realized in the next 10 to 15 years. While that’s frustrating for those of us eager to dive right in, it gives us time to ask difficult questions about how they should be built.

The company’s corporate structure is not changing much, however, the financial reporting will see some changes. From the next quarter (Q4, 2021) onwards, the results of the company will be reported in two operating segments: Family of Apps and Reality Labs. The company will also start trading under the new stock ticker MVRS, from December 1, 2021. The shift towards Meta does not affect how the company will use or share data.

Additionally, the new segment disclosures will provide additional information on the performance of Facebook Reality Labs (FRL) and the investments the company will be making going forward.

Meta builds technologies that help people connect, find communities, and grow businesses. When Facebook launched in 2004, it changed the way people connect. Apps like Messenger, Instagram and WhatsApp further empowered billions around the world. Now, Meta is moving beyond 2D screens toward immersive experiences like augmented and virtual reality to help build the next evolution in social technology.

Third-quarter 2021 operational and other financial highlights

The company expects Q4 total revenue to be in a range of $31.5 billion to $34 billion. The total expenses for 2021 are likely to be in the range of $70 to $71 billion – updated from the previous outlook of $70-$73 billion largely driven by investments in technology and product talent and infrastructure-related costs. The 2021 capital expenditure is projected to be around $19 billion and the 2022 CAPEX is likely to be in the range of $29-$34 billion largely driven by investments in data centres, servers, network infrastructure and office facilities. The management also expressed a significant uncertainty the company may face in the coming quarters in light of continued headwinds from Apple’s iOS 14 changes along with macroeconomic and COVID-related impact. Additionally, the non-ad revenue is likely to be down in Q4 as the company would have a strong launch of Quest 2 during last year’s holiday shopping season.