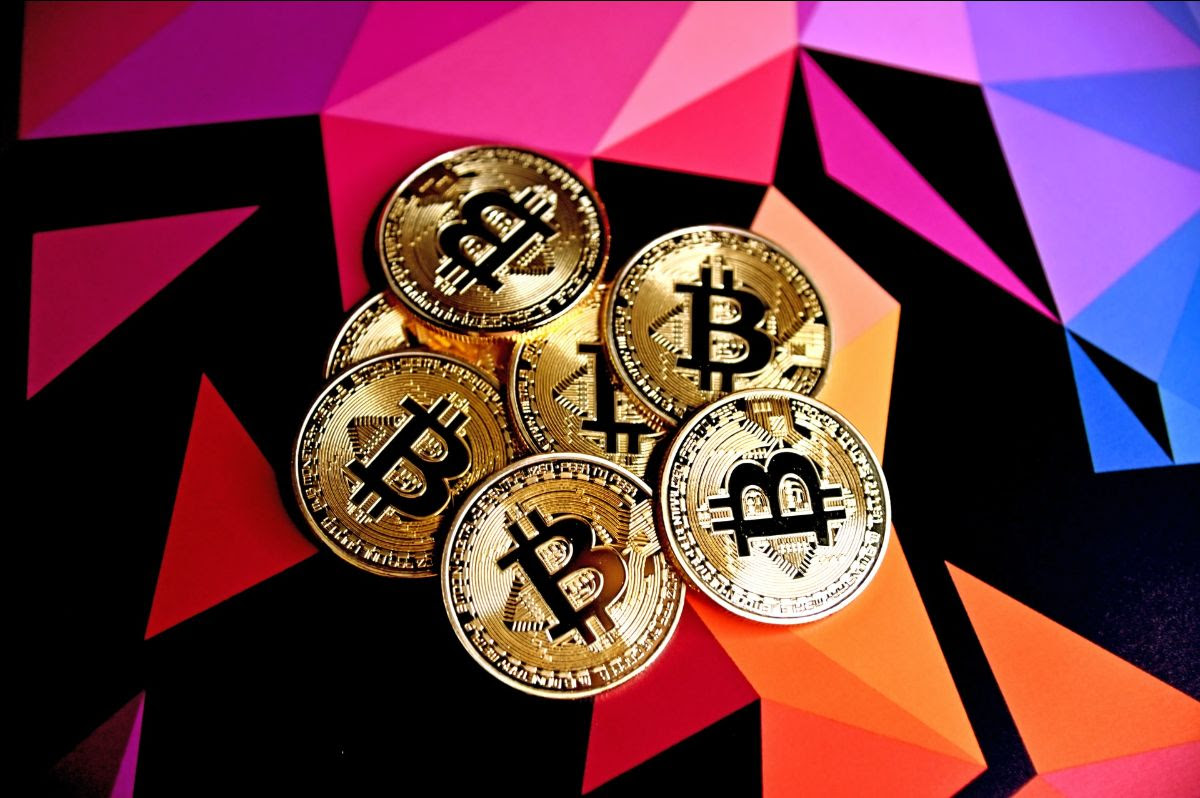 For one thing, all their shares have soared about 500%-800% in just the past one year. But what’s more interesting is that these three companies, along with a select other U.S. firms, are your gateway to the world of Bitcoin.T

This was the case for a three-month period. The yearly gains are even more mind boggling.

At near – $60,000, investing in Bitcoin may seem a far-fetched idea for retail investors. But, here’s a catch — you can tap into companies that have invested in bitcoins, as is present in their balance sheets. MicroStrategy, headed by bitcoin bull Michael Saylor,  Elon Musk’s Tesla, and Twitter founder Jack Dorsey’s Square Inc have all accumulated big sums of the virtual currency.

Riot Blockchain (RIOT) and Bit Digital (BTBT) are some of the less-glamorous names to have done the same. Not just these five, about 42 companies have reportedly held 1.3 million Bitcoin, valued at more than $65 billion.

Investing into their shares can give you an indirect exposure to Bitcoin and add high-growth stocks to your portfolio.

One Year Returns Chart Of 3 Firms With Bitcoin Exposure

Their bets have paid off — Bitcoin investments have swelled, the balance sheet shows a big cash pile — both of which make a strong case to pick up such stocks. Tesla’s $1.5-billion Bitcoin purchase, which it revealed in February, increased roughly by $1.2 billion. That’s equivalent to a new factorythat could produce hundreds of thousands of Tesla vehicles a year.

While companies are buying the currency, can you trust their investment decisions?

Investing in shares of firms with Bitcoin investments can offer you dual advantages. You can cash in on the currency’s trends while betting on the companies’ business performance too. One of the two can act as a risk-balancing factor in your portfolio.

While critics are still out over bitcoin as an investment, avenues for investing in it just got wider.