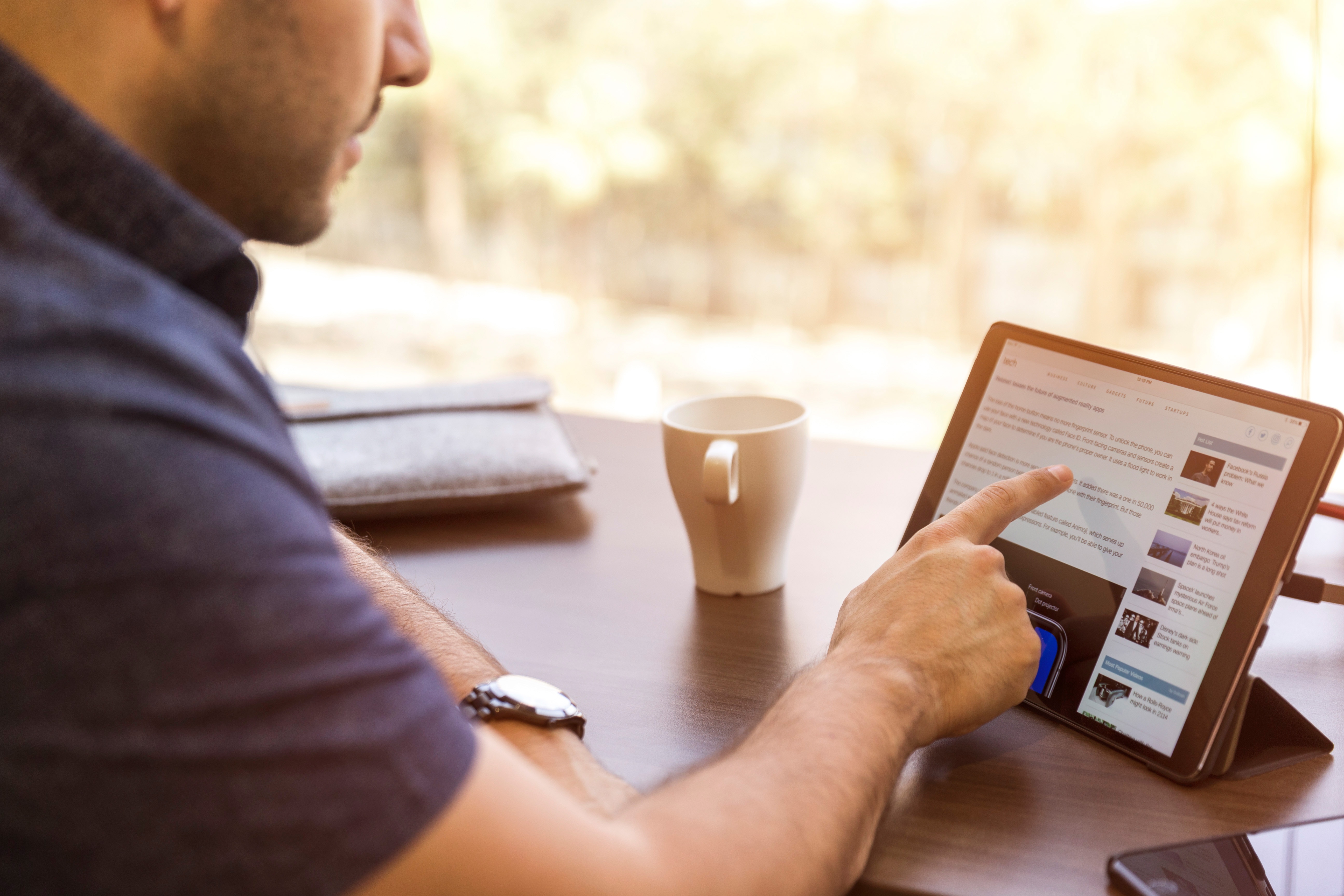 Bitauto Holdings Limited(NYSE:BITA) caters to the Internet content, marketing and transaction services of the automotive industry in China. BITA announced a loss of $92.8 Million today and saw a downside of 5% pre-market. It saw a price rise of over 10% in the last two months, and analysts are pretty positive about the stock. Stockal’s Confidence meter has been consistently above 70%.

While the net loss has increased yoy during the corresponding quarter, Revenue has climbed. YOY revenues increased 53.7%. Revenues from transaction services alone increased 145.7%. Gross profits also increased by 54% compared to the corresponding quarter in 2016. The losses seem to have been mainly due to options granted by Yixin to its employees, rendering a fall in sentiment for the stock. Overall, analysts have been bullish for the stock in the long run.