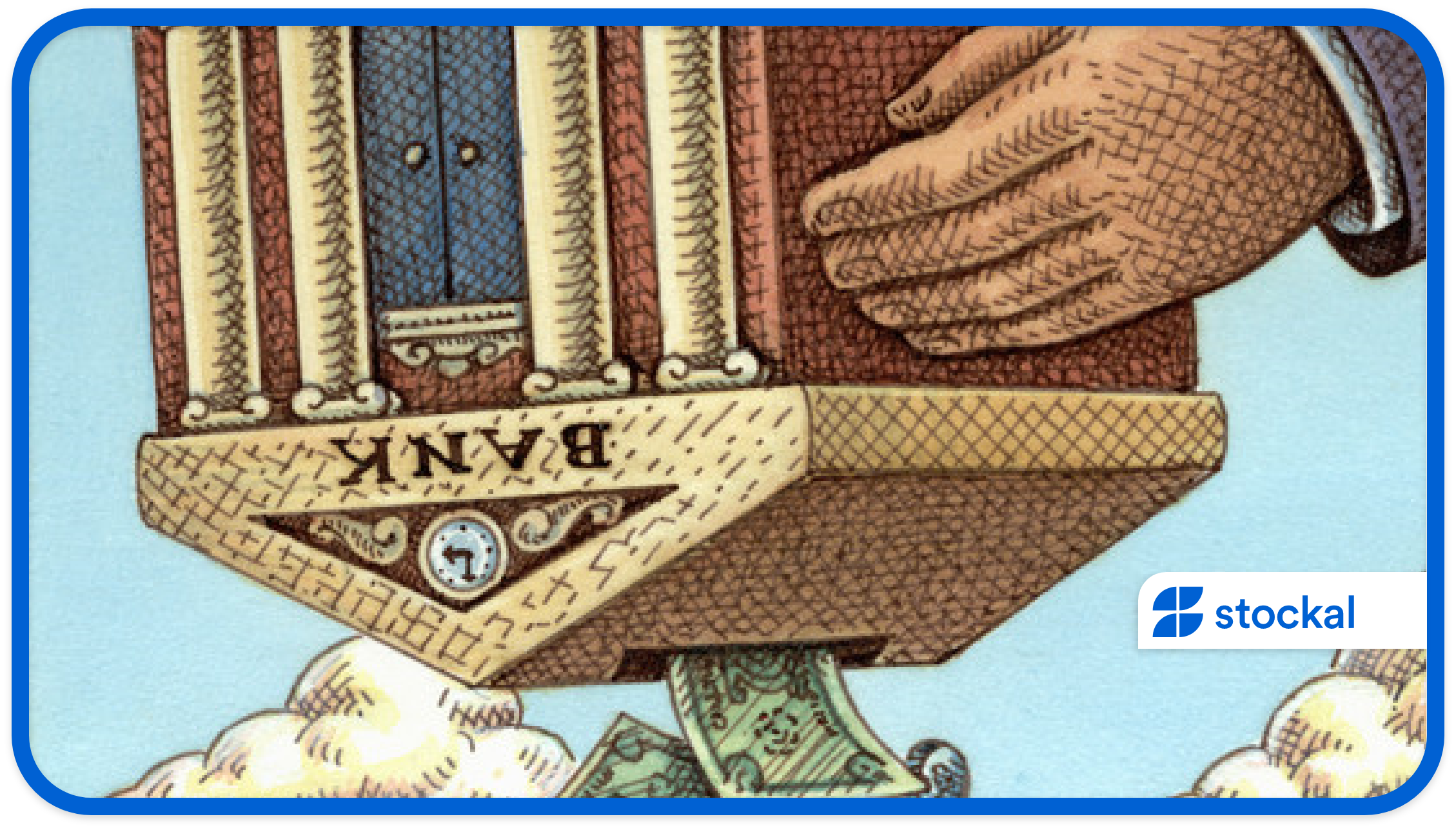 America’s Big Banks like JP Morgan, Bank of America, Wells Fargo, Goldman Sachs, Citi and Morgan Stanley reported their quarterly earnings during the week – exceeding analysts’ expectations both on the top line and bottom line – largely attributed to reserve releases and strong investment banking revenues. The booming trading revenues across Wall Street has largely benefitted these banks’ investment banking business during the entire part of the pandemic since the beginning of 2020. The returns of most of these banks have exceeded the YTD returns of the KBW Nasdaq Bank Index (BKX) for 2021 (graph below).

The company posted better-than-estimated quarterly earnings on both revenue and earnings numbers and continues to report yet another quarter of beating analysts’ forecasts of earnings and revenue seen over the previous five quarters (graph below). The gains came in after the bank released $2.1 billion in reserves as the economic outlook continues to improve despite the impact of the Delta variant and supply chain disruptions. The bank set aside billions of dollars for the losses in 2020 due to the impact of the coronavirus pandemic which was not utilised and is being released in recent quarters.

Exhibit 2: Historical earnings and revenue forecasts in the last few quarters since April 2019

The revenues for the quarter rose 2% to $30.4 billion which was largely driven by the bank’s investment banking and asset and wealth management divisions. The increasing levels of M&A deals and IPO issuances during the quarter helped the bank boost its investment banking revenues. The firm-wide return on equity (ROE) was reported at 18% and the bank saw an overall average loans growth of 5% along with an average deposits growth of 19% during the quarter.

Exhibit 3: Segment-wise revenues for the quarter

Consumer & Community Banking (CCB) segment: consists of the banks’ consumer and business banking, home lending, and car and auto sub-segments. The segment reported revenues of $12.52 billion during the quarter, down 3% quarter-on-quarter.

Corporate and Investment Banking (CIB) segment: The CIB segment, which largely consists of the banks’ banking and markets and securities services reported revenues of $12.40 billion – up 7%, with net income of $5.6 billion – up 29%.

Outlook for the year

The stock has rallied over 30% YTD in 2021 and continues to have a positive outlook on the back of improving loan growth which is likely to pick up steam in the coming quarters driven by higher spending and increasing debts by credit-card users. The management expressed that the banks’ investment banking deals are likely to continue as the acquisitions are potentially high for next year too.

Bank of America, which is the second-largest bank in the U.S. by assets, reported its third-quarter results which beat analysts’ estimates, and the stock climbed nearly 5% post its strong earnings and revenue growth. The banks’ investment banking division continued to generate strong revenues with record client balances. Credit quality showed signs of improvement and net interest income (interest earned on loans and securities (after deducting interest costs) were the key drivers of the overall revenues along with asset management fees and strong investment banking revenues.

Exhibit 2: Segment-wise revenues for the quarter

Lowest expenses reported during the quarter in 2021

For the first time, in several quarters the bank had a good quarter in terms of expenses. The expenses during the quarter were lower at $14.4 billion (about $600 million lower than the second quarter) and an efficiency ratio (total expenses as a percentage of total revenue) of 63% during the latest quarter(graph below).

The management expressed that there could be lesser interest income from Paycheck Protection Program (PPP) loans in the coming quarter but that decline is likely to be offset by modest loan growth by way of investing excess liquidity into securities and would expect lower expenses from the premium amortisation. Looking ahead, the banks’ investment banking pipeline remains strong in the coming quarters driven by rising merger and acquisition activity, a trend seen across the investment banking industry. Bank of America is now ranked fourth, with a 6.9% market share of the investment banking fees.

Goldman Sachs reported its third-quarter results, which showed continued strength in the overall performance of the company. The bank reported a 26% increase in revenues to $13.61 billion during the quarter and a 63% increase in profits to $5.28 billion along with an increase in investment banking revenues of 88% to $3.70 billion. The revenues beat analysts’ estimates reporting a 90% surge in investment banking revenues and a record fee from equity financing. The bank remained #1 worldwide in completed mergers and acquisitions, and in worldwide equity and equity-related offerings and IPOs for 2021 year-to-date. The stock has traded higher all through the year with around 47% gains YTD 2021 exceeding the index returns.

“The third quarter saw strong operating performance and an acceleration of our investment in the growth of Goldman Sachs. We announced two strategic acquisitions in our Asset Management and Consumer businesses which will enhance our scale and ability to drive higher, more durable returns. Looking forward, the opportunity set continues to be attractive across all of our businesses and our focus remains on serving our clients and executing our strategy.”

During the first nine months, the company generated net revenues of $46.70 billion and net earnings of $17.70 billion with a diluted EPS of $48.59, each surpassing the previous full-year records.

Consumer and wealth management segment reported net revenues of over $2 billion for the first time which was 35% higher than a year ago and 16% higher than the second quarter of 2021. Management and other fees were significantly higher reflecting the impact of higher average assets under supervision in the wealth management business. On the Consumer banking side, net revenues came in 17% higher from a year ago at $382 million reflecting higher credit card and deposit balances.

Exhibit 3: Total loans of the bank at the end of the quarter

While most of the other big banks released loan loss reserves during the quarter to bolster their third-quarter revenues, Goldman Sachs has shown consistent growth in business during the quarter and is likely to continue in the next few quarters as well. The company announced the acquisitions of NN Investment Partners and a fintech lender, GreenSky, for a $2.24 billion deal, which is likely to close by the first quarter of 2022. This deal could help the bank accelerate its strategy to drive higher and more durable returns post the acquisition. The management also announced the current CFO, Stephen Scherr, would step down by year-end and will be replaced by Denis Coleman, who is the current co-head of the banks’ Global Financing Group.

Overall, the banks have posted a good set of quarterly numbers beating Wall Street’s expectations, and as per FactSet estimates, banks in the S&P 500 have added up to $31 billion in aggregate profits which is up roughly about 20% from a year ago. Earnings estimates have come in higher for the banks during the quarter largely driven by favourable economic conditions and higher treasury yields which have benefitted banks’ bottom lines in terms of the core lending businesses. These large bank stocks and the banking index is likely to remain positive in the medium-term if the Fed plans to increase interest rates in 2022 which will positively impact the banking sector.