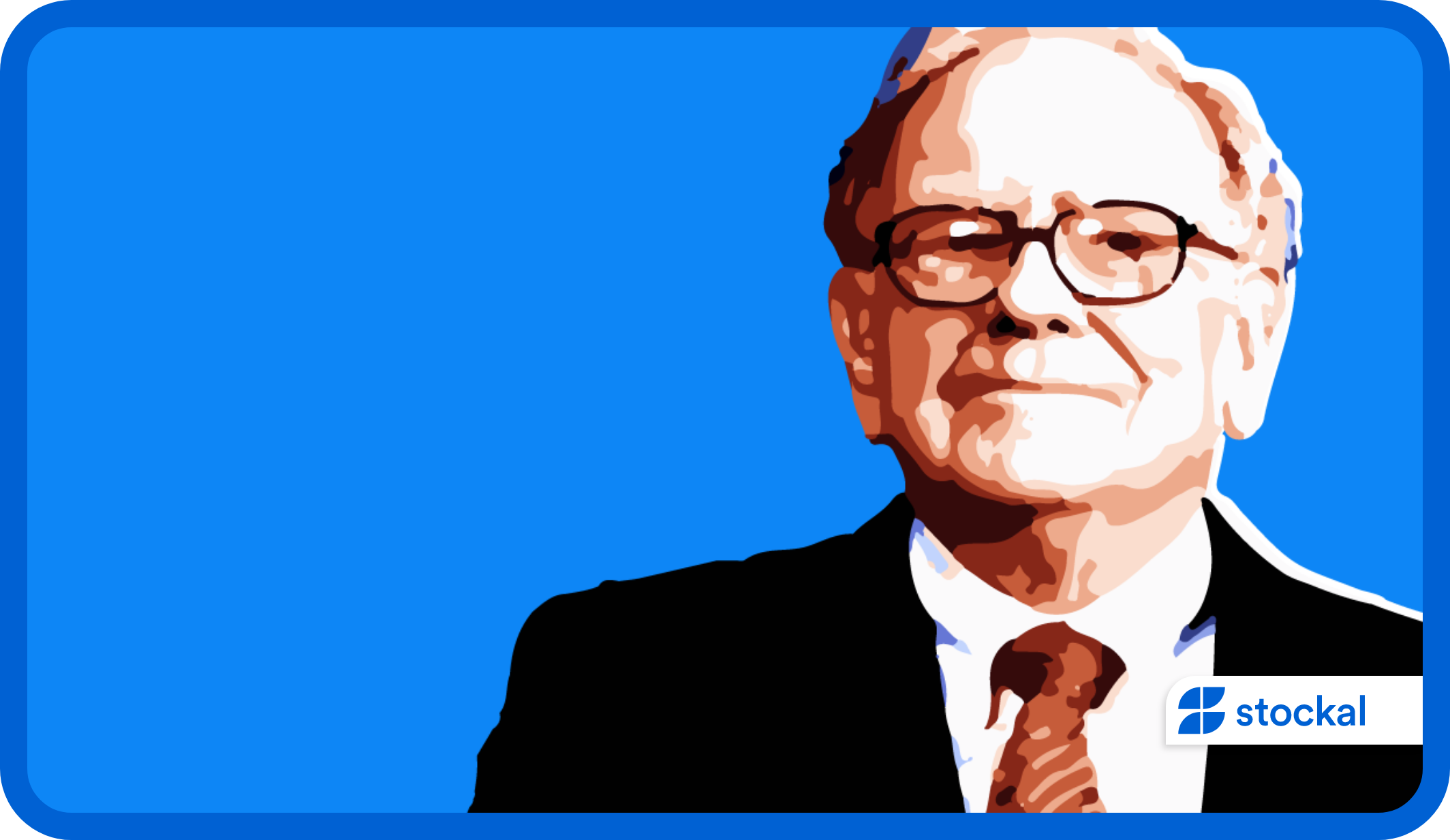 Warren Buffett’s Berkshire Hathaway (BRK.A) posted its first-quarter earnings of $3,702 per share, beating market estimates of $2,999.94 a share. However, its net earnings fell 53% to $5.46 billion from the year-ago quarter due to the slowing U.S. economy.

Profits generated from its insurance underwriting business plunged 94% to $47 million. The company also reported a $1.58 billion loss from its investments, as against a gain of $4.69 billion a year ago. This loss can be attributed to a broader market decline in 2022 as Warren Buffett himself cautioned shareholders that “investment gains or losses in any given quarter are usually meaningless and can be extremely misleading”.

On a positive note, Berkshire’s profit from manufacturing, service and retailing segment climbed 15.5% to $3.03 billion in the quarter, while railroad earnings grew 9.6% to $1.37 billion.

2022: A year of multi-billion-dollar investments

In March 2022, the company agreed to buy insurance company Alleghany (Y) for $11.6 billion in its biggest deal since 2016. Berkshire Hathaway also became HP’s (HPQ) largest shareholder after it amassed a massive 11.5% stake in the personal computer and printer making company. The stake is worth about $4.76 billion as of 4 May, 2022. HP is a rare pick among tech holdings by Buffett, who is known to invest in strong companies with undervalued stocks.

Oil and energy stocks have been on a rally this year and Berkshire was quick to build its energy holdings. The company owns a 14.6% stake in Occidental Petroleum Corporation (OXY) and an 8.9% stake in Chevron Corporation (CVX). The stakes are valued at $8.40 billion and $29.24 billion, respectively, as of last close on May 4, 2022 – ranking among top percentage holdings in Berkshire’s portfolio of stocks.

At Berkshire Hathaway’s annual shareholder meeting in Omaha, Nebraska, Chief Executive Officer Warren Buffett disclosed that the company holds a 9.5% stake in the video game company Activision Blizzard Inc (ATVI). He added that most of the stake was accumulated after Microsoft (MSFT) agreed to buy the Candy Crush game developer for $68.7 billion in January, 2022.

However, this merger arbitrage comes as a risky bet – a sharp departure from Buffett’s usual investment strategy- because the Microsoft takeover faces tough antitrust scrutiny from the U.S. Department of Justice (DoJ). Investors at large remain doubtful if the deal will actually come to a close, given that Activision Blizzard stock price has been hovering around $79 a share – about 17% lower than Microsoft’s offer price of $95-per-share.

Berkshire’s 9.5% stake is valued at about $5.6 billion. Taking responsibility for the investment decision, Buffett said, “If the deal goes through we make some money, and if it doesn’t go through who knows.” Nevertheless, Activision Blizzard represents only 1.6% of Berkshire’s $370.35 billion worth of portfolio.

Treasure chest of $106.3 billion in cash

At the end of first quarter of 2022, Berkshire’s cash and cash equivalents totalled $106.3 billion– a fall of over $40 billion from the end of December, 2021. Warren Buffett has pledged to keep a minimum of $30 billion in cash.

Berkshire Hathaway’s both Class A (BRK.A) and Class B (BRK.B) stocks gained over 8% so far this year, outperforming 10.35% decline in the S&P 500 index. At $494,343 per share, its Class A stock is the most expensive share of all time. However, one can buy as less as $1 dollar worth of fractional shares of Berkshire Hathaway on Stockal platform. Alternatively, one can also buy the lower priced Class B shares.

Shares of Meta Platforms (FB) jumped nearly 18% after the Facebook-parent reported first quarter earnings of $2.72 per share, above market expectations of $2.56 a share. Since its earnings release, the stock has gained about 27% over the last week but remains 34% down year-to-date.

Daily active users is a very crucial metric for advertisers as Facebook in effect is an advertising platform in the guise of a social media application. Daily active people for its family of apps including WhatsApp, Instagram and Messenger, along with Facebook, also grew to 2.87 billion from 2.82 billion in the last quarter.

Slow revenue growth came as a dampener to the good news. Revenue rose 7% to $27.91 billion in the quarter. This is the company’s first ever single-digit growth in its 10-year history as a public-traded company. Wall Street was expecting a 7.8% growth with $28.20 billion in its quarterly revenue.

Advertisement revenue which makes the bulk of total revenue fell 17% from the fourth quarter of 2021 to $27.00 billion in the first quarter of 2022. Loss of revenue from Russia and lowered advertisement demand amid rising inflation are to be blamed for this loss in ad revenue.

Meta is the largest digital ad publisher – second only to Alphabet (GOOGL). While digital ad revenues across companies grew 35% in the United States in 2021, the outlook for the same looks grim in 2022.  Not just Meta, but Alphabet and Snap Inc (SNAP) also flagged concerns about exponential popularity of TikTok.

Reality Labs, creator of metaverse products like virtual reality headsets (VR) and future augmented reality (AR) glasses, posted revenue of $695 million and a loss of $2.96 billion in the first quarter. Despite the unflattering top line and bottom line numbers, metaverse has the potential to be the next growth-driver for Meta. According to management, in just seven months on the market, Meta’s Oculus Quest 2 Virtual Reality headset has “outsold not just its predecessor, but all of its predecessors combined.”

Horizon Worlds – company’s social metaverse platform hit 300,000 users in February – a 10 times increase in just three months. About 10,000 virtual worlds have already been created on the platform. Earlier this month, the company announced that selected Horizon Worlds creators will be able to sell virtual assets on the platform, and Meta will take a nearly 50% cut on each sale.

Meta expects to generate second quarter revenue in the range of $28 billion to $30 billion, lower than analyst expectations of $30.63 billion. The company’s outlook is factoring in the impact of geopolitical crisis in Russia and Ukraine on its ad sales.

Meta also trimmed its full year expenses to the range of $87 billion to $92 billion, lowered from previous forecast of $90 billion to $95 billion. In order to curb costs, the company is slowing its workforce growth by lowering hiring targets and by temporarily stopping hiring for the rest of the year.

Mark Zuckerberg said that the company is going slow on some long-term investments in its artificial intelligence infrastructure and Reality Labs division, given the current business growth levels. However, he emphasised that metaverse investments are crucial for the company’s overall growth and success in the long term.