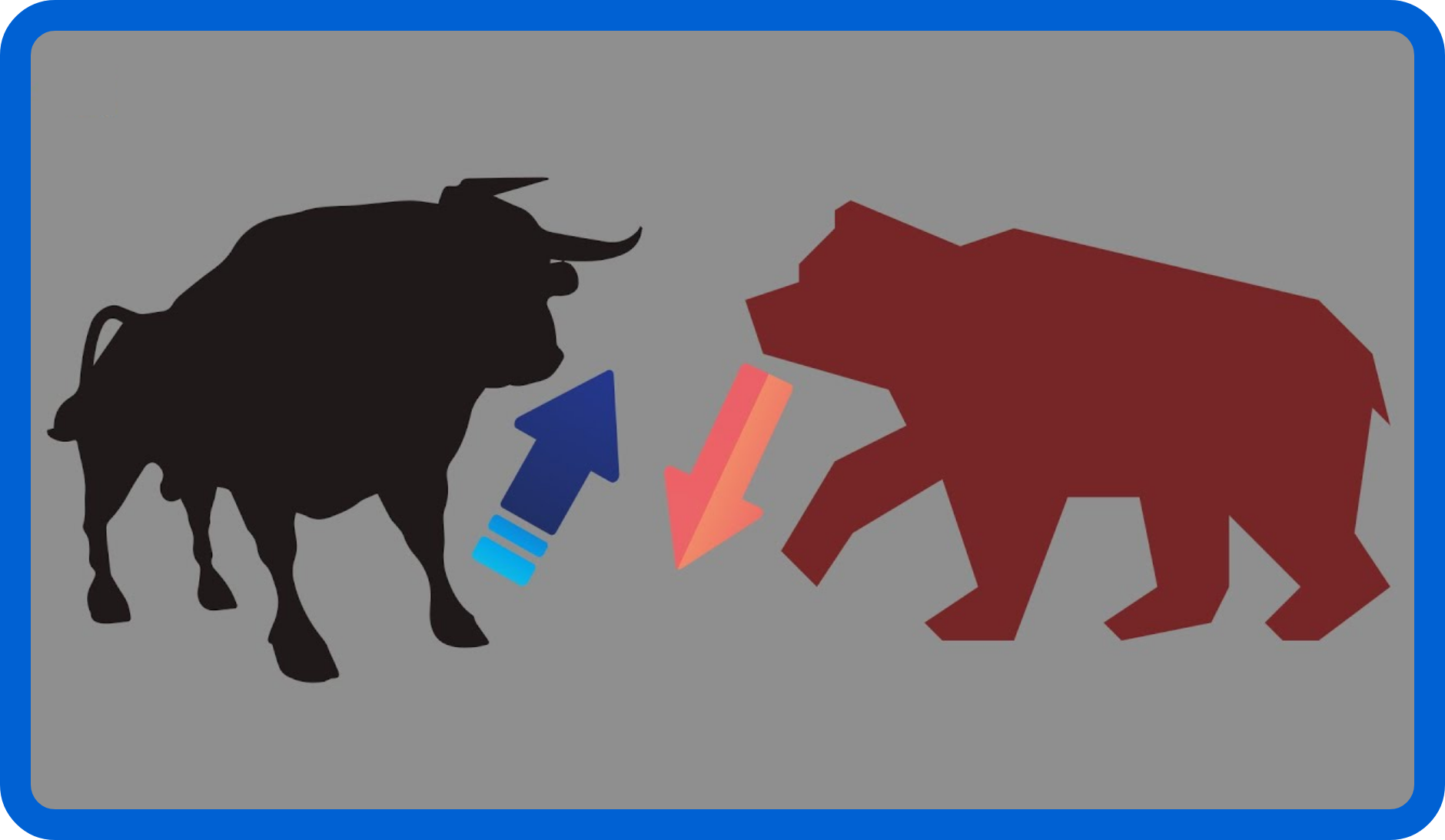 Just when the markets had started to factor in a less hawkish Fed, a surprisingly strong U.S. jobs report indicated that there might be more space for further rate hikes.

The Labour Department reported on Friday that the United States added 528,000 jobs in July, more than double the expected number. Moreover, the unemployment rate dropped to a pre-pandemic low of 3.5% and wages rose 5.2% from a year ago.

Good economic news is bad news for stocks as a red hot labour market may add fuel to the Fed’s ongoing war against inflation.

The U.S. House Speaker Nancy Pelosi’s high-stakes visit to Taiwan also kept the investors on edge as geopolitical tensions in the region may add to the looming supply chain bottlenecks.

For the week ahead, investors will be closely looking at July consumer prices which are expected to slow down to 8.7% year-on-year rise, from 9.1% in June. Solid signs of receding inflation may soothe market concerns about an aggressive monetary policy.

Get two additional Tesla shares for each share held

Yes, you heard that right! Tesla (TSLA) shareholders will soon be getting two additional shares for every share held of the electric vehicle company. But here’s a catch, there are no freebies.

During the company’s annual meeting last week, Tesla shareholders approved a three-for-one stock split announced earlier in June. This allows the company to equally divide each of its existing shares into three; thereby keeping the value of your stake the same.

Hence, a stock split is merely a cosmetic move aimed at making the stock more affordable for retail investors without affecting the company’s fundamentals.

When shares of a company are trading too high, the management may enact a stock split to boost liquidity of the shares. Tech giants like Amazon.com (AMZN) and Google-parent Alphabet (GOOGL) underwent a 20-for-one stock split in June and July, respectively, this year.

So should you be investing in Tesla before or after the split?

While a cheaper price range may boost demand for Tesla shares and hence drive its price higher, these changes are likely to be momentary. Investors looking for substantial gains will need to hold the stock to reap long-term benefits. And Tesla has given many compelling reasons to do that!

Tesla’s second-quarter earnings largely beat market expectations despite a production hit due to COVID-related shutdowns at its Shanghai plant. The company generated $16.9 billion in quarterly revenue, up 42% from last year.

With the two new facilities up and running in Texas and Berlin, Tesla has set a multi-year target for 50% average annual growth in its vehicle deliveries.

In addition, the eagerly anticipated Cybertruck is scheduled to start production from Gigafactory Texas. The company plans to begin its deliveries in the middle of 2023.

Online retail giant Amazon (AMZN) announced, on Friday, that it is buying robot vacuum cleaner company iRobot Corporation (IRBT) in a bid to expand its presence in consumer robotics.

At $1.7 billion, Amazon’s purchase of iRobot is its fourth-largest deal ever. It falls behind its $13.7 billion acquisition of Whole Foods in 2017, $8.45 billion deal to buy MGM studio last year and $3.9 billion purchase of membership-based healthcare provider One Medical in July this year.

iRobot, best known for manufacturing its robotic vacuum cleaner, Roomba, is offered $61 a share in the all-cash deal. The offer price valued iRobot shares at a premium of 22% to its last close of $49.99 before the announcement. iRobot shares jumped over 19% to $59.66 on Friday.

Driven by a robust demand for premium vacuum cleaners, shares of iRobot had peaked during the COVID-19 pandemic lockdown and were priced more than twice as now.

iRobot’s purchase is one of the many steps for fulfilling Amazon’s bigger vision of making homes smart. In the words of Dave Limp, Amazon’s Senior Vice President,  “In five to 10 years, we believe every home will have at least one robot that will become a core part of your everyday life.”

In a world where data is the new oil, buying iRobot also gives Amazon a big leverage. Roomba vacuum cleaners do not just collect dust from houses, but they also gather spatial information on households which may help in improving the smart home technology.

However, the iRobot is facing the heat of macroeconomic challenges currently. It saw its second-quarter revenue decline 30% from a year ago as customers began rethinking their buying habits amid steaming inflation.

It is yet to be seen if Amazon will be able to make a turnaround with this expensive purchase by integrating the robotic cleaner with its other smart home device offerings.

Ride-hailing company Lyft Inc (LYFT) reported a strong second quarter as it benefited from a revived travel boom after hitting a low during the COVID-19 pandemic.

While net loss increased to $377.2 million in the second quarter from $251.9 million a year ago, the company’s adjusted EBITDA of $79.1 million was up $55.3 million from last year. The EBITDA numbers also beat market expectations of $18.66 million.

Lyft shares jumped 17% after the earnings. The company forecast an adjusted operating profit of $1 billion and a free cash flow of $700 million in 2024.

Ridesharing is again gaining popularity as inflation has pushed the average cost of owning a car higher. Both Lyft and its rival Uber are seeing organic growth in the number of cab drivers.

However, the company also warned of headwinds from macroeconomic uncertainties. Higher inflation is also raising the cost of insurance which is biting into Lyft’s profit margins.

Hence, the company expects its full-year revenue to grow at a slower rate than the 36% reported in 2021.

The company is also working to reduce its costs by slashing its expense budgets and pulling back on hiring.  It aims to reorganise teams and focus on research and development to churn higher profits.