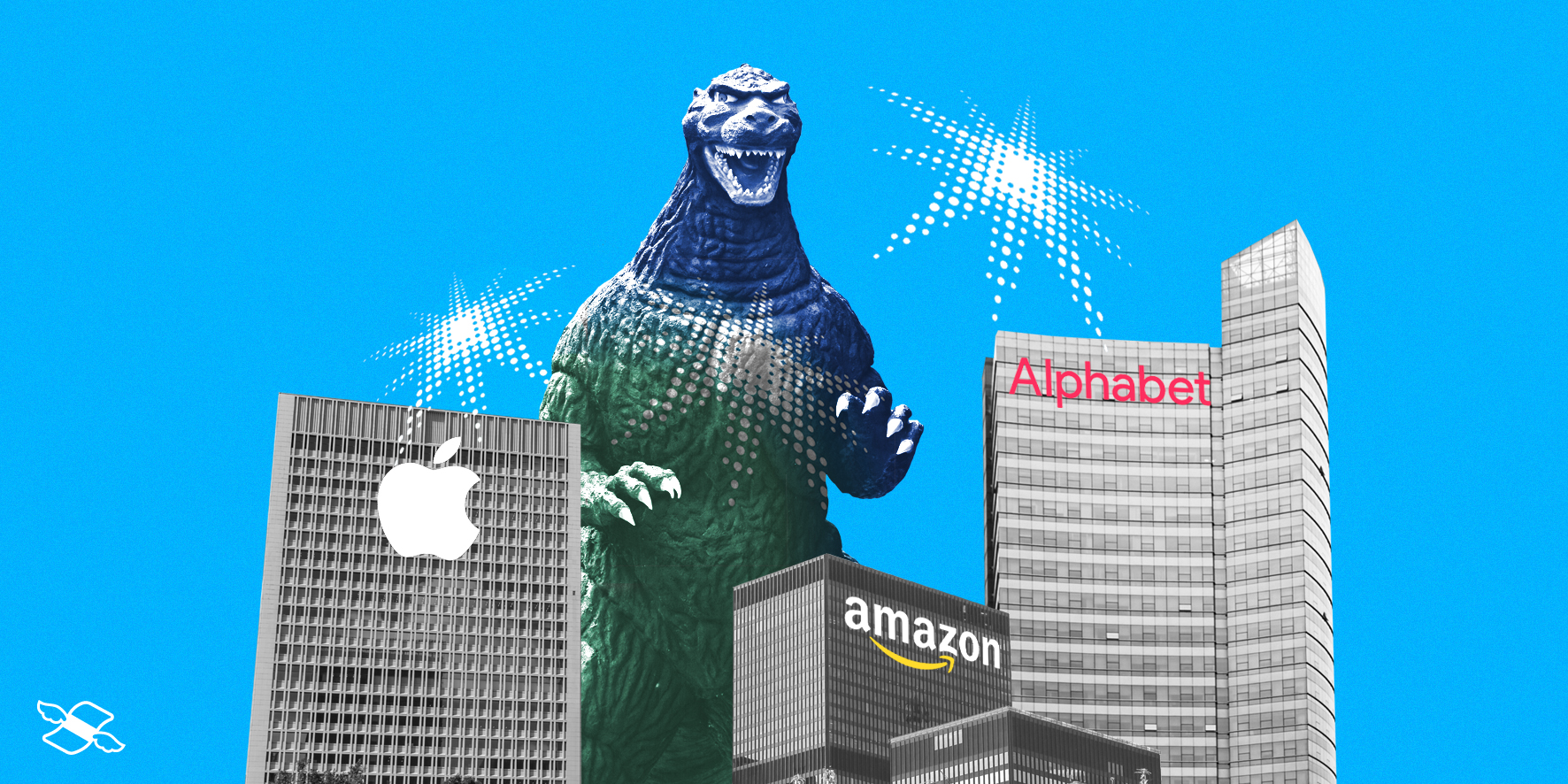 On Sunday, Saudi Arabia officially announced that it’s state-owned oil company will have its IPO listing in December. The oil kingdom has been preparing for an IPO since 3 years, but it was delayed several times due to oil price volatility and political uncertainty. This is the biggest change in the firm’s corporate structure ever since it was nationalized in the 1970s. The IPO is a cornerstone of Prince Mohammed’s Vision 2030 plan to diversify away from dependence on oil, to develop other industries and to economically thrive in a post-oil era.

Aramco’s net income last year was $111 billion, making it the most profitable firm. It is more profitable than Apple, Alphabet and Exxon combined. 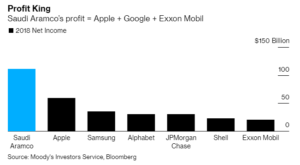 Aramco has over 260 billion barrels of oil reserves and pumps about 10% of the world’s oil. The firm is expected to be valued at $1.6 trillion to $2 trillion, making it more valued than Apple and Microsoft. The kingdom could list only 1% to 2% shares in the initial IPO, but this could still be the biggest IPO on record. The initial listing will be on the local Riyadh exchange. Further listing could be done in New York, London, Singapore, Tokyo and Hong Kong exchanges. Currently only institutional investors and local retail investors can participate in the IPO. Foreign retail investors may be able to purchase the shares at a later time.