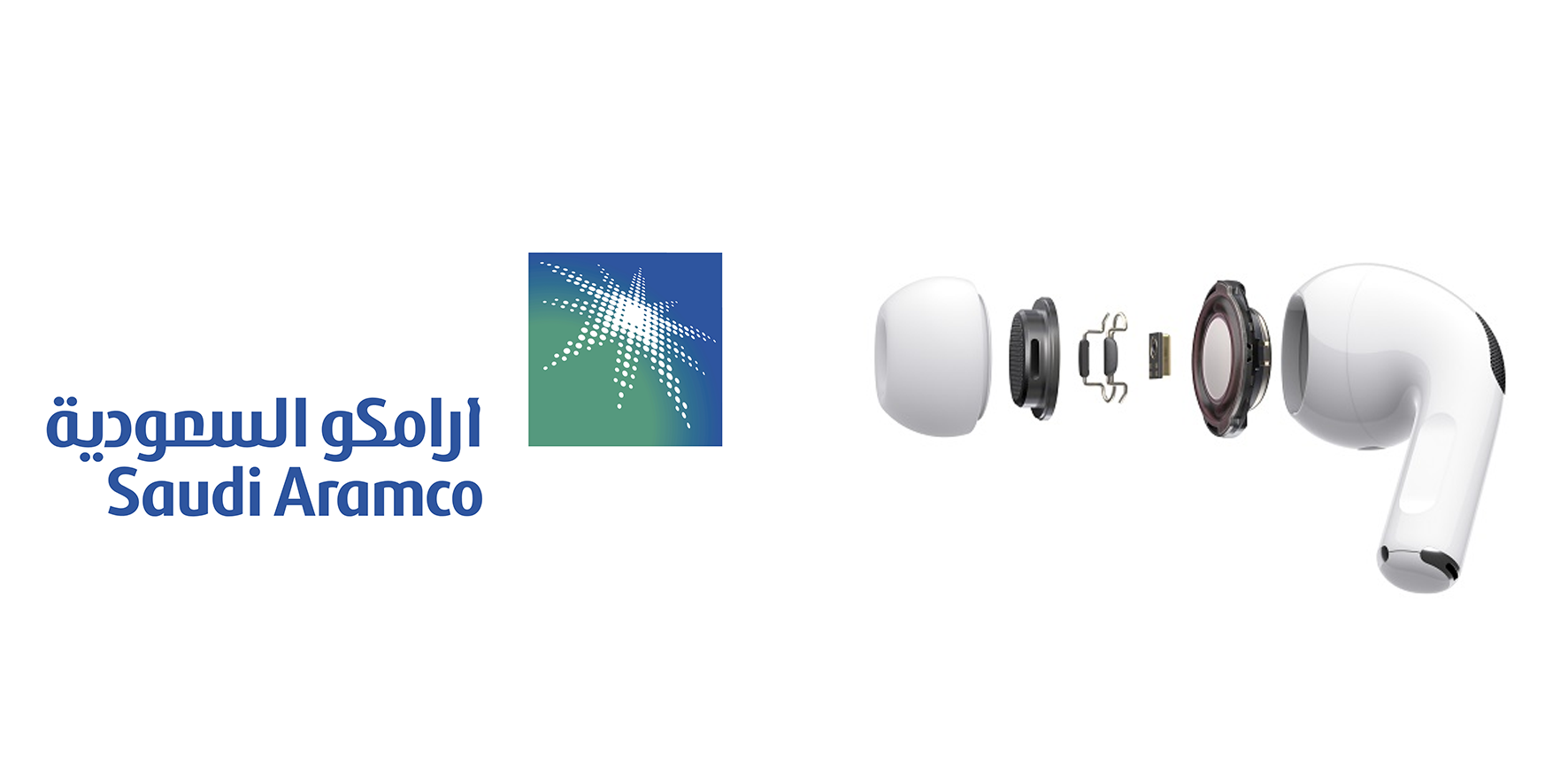 Apple’s Airpods Pro will be the winner of BlackFriday Sales

Apple’s AirPods Pro is expected to be a big hit during the holiday season. Apple has asked its suppliers to double the production. The AirPods Pro has noise cancellation features and has different sizes of ear tips for a better fit. The noise cancellation feature appears to resonate well with buyers. The AirPods Pro sells for $249, while the base version sells for about $160. Apple expects to sell about 60 million units in 2019 and about 90 million units in 2020. The AirPods could comprise 4% of Apple’s total revenues. As iPhone sales the cycle goes longer, the revenues from other sources are positive news for the firm. Amazon and Microsoft are also rolling out their wireless earbuds. Amazon’s Echo Buds have a built-in Alexa and Boise noise reduction technology. Microsoft’s Surface Earbuds integrate Microsoft’s Office capabilities.

The oil giant plans to sell 1.5% of its stake. 1% (or about 2 billion shares) will be allocated to institutional investors and 0.5% (or about 1 billion shares) will be allocated to Saudi retail investors. The allocation to retail investors has been oversubscribed. Retail investors had until Thursday to sign up for the IPO. As of Thursday noon, around 4.17 million retail investors had subscribed for about 1.19 billion shares (about a 20% oversubscription). The final results on who would get the shares will be announced on Friday. The oversubscription is quite common in Saudi Arabia and compared to other IPOs, a 20% oversubscription is very modest (National Commercial Bank was oversubscribed by 23 times over; over 50% of Saudi’s adult population had subscribed for Emaar Properties). On the institutional side, about 90% of shares have been subscribed.
Abu Dhabi plans to invest $1.5 billion, Kuwait Investment Authority is also considering an investment. Institutional subscription closes on Dec. 4 th. Proceeds from the sale will be transferred to the kingdom’s sovereign wealth fund. The sovereign fund has already made some bold investments such as $3.5 billion in Uber and is also planning a $500 billion futuristic mega-city called Neom (with flying cars and robot dinosaurs). It will be 33 times the size of New York City and is expected to be completed by 2025.
Share this Post