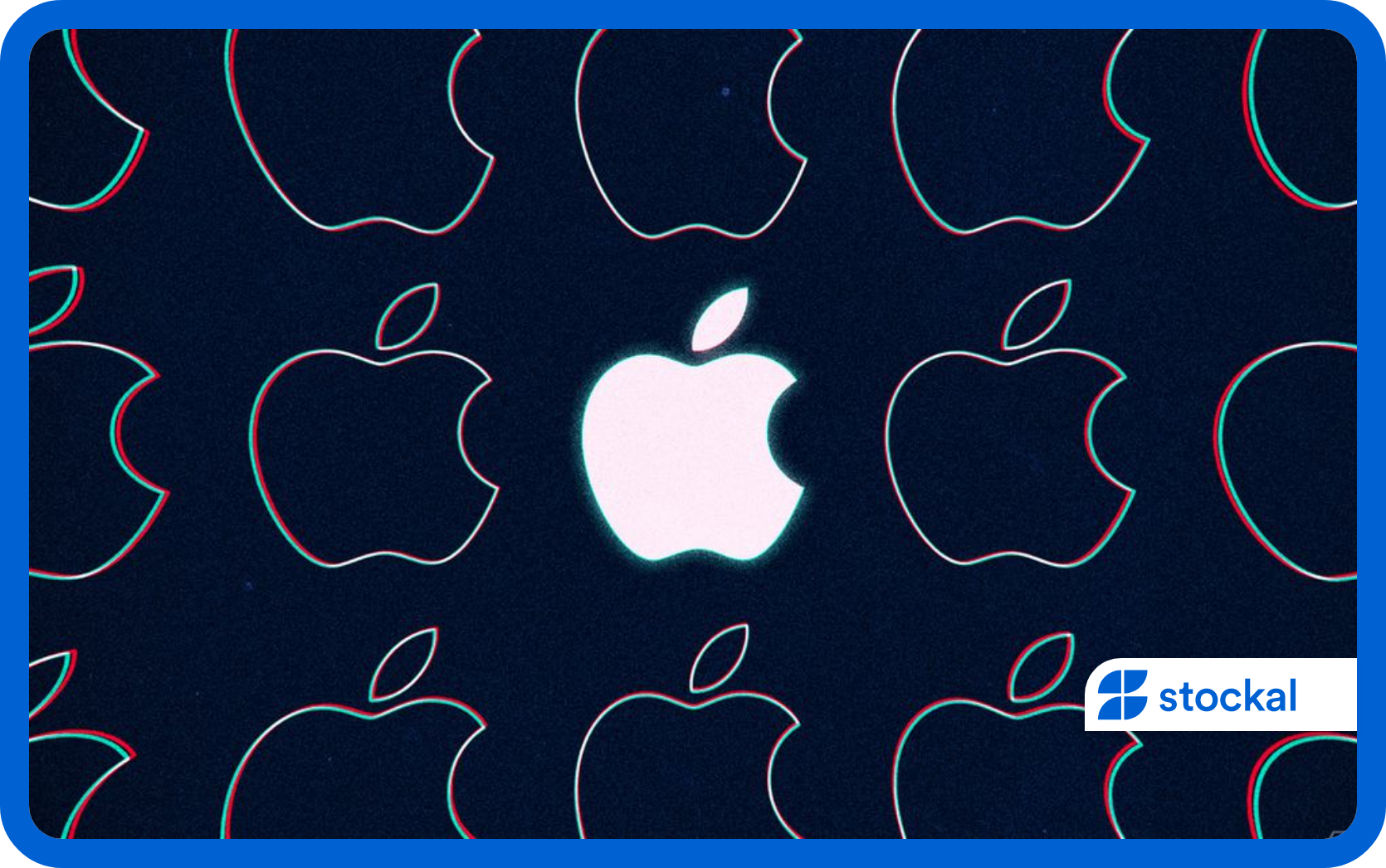 The biggest Big Tech company, Apple (AAPL) is all set to take over the fintech space with the launch of its Apple Pay Later offering. Apple announced that it will let U.S. users pay for purchases in four installments over six weeks – at no extra charges, fees or interest. Apple established a subsidiary to underwrite and fund these short-term loans on its own. The buy now pay later (BNPL) service will come with iOS 16 and can be availed for transactions made via Apple Pay. However, this is not the tech giant’s first foray into fintech.

Earlier in February, Apple had unveiled its new feature “Tap to Pay” which would allow U.S. merchants to accept contactless payments on their iPhones without needing any additional hardware. The feature currently available at select Apple Stores, will be rolled out to the public later this year. Since 2019, Apple, in partnership with Goldman Sachs (GS), has been offering its own credit card that is linked to Apple Pay. With the addition of the new BNPL feature, Apple intends to bolster its bundle of financial services.

What is buy now pay later?

BNPL is a great option, especially for those who don’t own a credit card and would want to pay for their purchases in installments. Moreover, pay later services come with no joining or annual fee like a credit card and a majority of the BNPL plans charge no interest. BNPL service providers make most of their money from fees charged to merchants since the availability of BNPL raises sales conversion rates and average order size on e-commerce websites. It is because an option to pay later encourages people to make a purchase then and there.

Paypal (PYPL), Afterpay owner Block (SQ), Affirm (AFRM), and Klarna are some of the leading BNPL service providers. The sector witnessed a thumping boom during the pandemic as people took to online shopping while being restricted to their homes. According to GlobalData, transaction volumes for BNPL firms hit $120 billion in 2021, up from $33 billion in 2019. BNPL transactions accounted for 2% of online spending last year. Deutsche Bank estimates that the BNPL market could be worth about $482 billion by 2025 and contribute 5.6% to e-commerce spending.

What are the cons of the BNPL model?

Lately, the sector has garnered a lot of regulatory scrutiny. The BNPL trend is accused of hurting consumer behaviour as people tend to overspend and default on their borrowing when payment is to be made at a later point in time. BNPL providers often don’t conduct credit checks on new borrowers and let consumers fall into a debt trap by offering additional credit easily and quickly.

In addition to this, many pay-later firms do not report all their loans to the credit bureau. When a loan is not paid back, pay-later companies like Affirm sell the loan to debt collection agencies which are not lenient with their interest and late fees. The Consumer Financial Protection Bureau announced last year that they would look into companies like Affirm, Afterpay, and Paypal due to concerns regarding personal data usage and mounting consumer debt.

Inflation weighs down on BNPL firms

The present macroeconomic environment characterized by high inflation and rising interest rates has also exacerbated the challenges for the sector. During the pandemic, very low interest rates enabled the BNPL firms to raise funds at a cheaper cost and offer point-of-sale loans to customers on e-commerce websites.

Now that the Federal Reserve has taken a hawkish stance on monetary policy, inflated funding costs have squeezed the margins of these firms. Sweden-based privately-held top BNPL company, Klarna, recently laid off 10% of its workforce citing reasons such as inflation, the geopolitical crisis in Eastern Europe and a shifting consumer sentiment.

Credit card stocks like American Express (AXP) and Visa (V) have fared better, so far this year, than the S&P 500 Financials index (down nearly 20% YTD), as credit card spending has remained steady. However, BNPL stocks like Affirm and Block; down nearly 84% and 64%, respectively, in 2022; have underperformed the financials index. Their performance also lags behind that of the Nasdaq Composite which has fallen about 30% this year.

Investors, right now, are more cautious about the financial risks associated with the BNPL model which may be more visible in case of a potential recessionary phase. However, the risk of a higher default rate is common for all lending products during an economic slowdown. On the brighter side, BNPL firms have the ability to control the kind of line of credit offered to consumers based on their user behaviour.

As per S&P Global Market Intelligence’s 451 Research, there are over 100 BNPL service providers in the world but Apple is entering the market with an immediate edge over its competitors. Apple Pay Later offers seamless integration of BNPL with iPhone’s in-built applications Wallet and Apple Pay, thereby eliminating the need for a third-party service to make payments. There are about 1.8 billion active Apple devices out of which over 1 billion are iPhones. This translates into more than a billion potential Apple Pay Later users.

Most of the BNPL firms also have no access to deposits and need to borrow funds to lend out as they are not financial institutions. Exceptions to this include Klarna and Block which have bank charters and can use deposits. Though Apple also does not have a bank charter, the United State’s largest company, worth over $2 trillion, has deep pockets. For its Apple TV+ service launch in 2019, Apple spent $6 billion – the equivalent of Affirm’s total market cap – on a few TV shows. With over $200 billion cash in the bank, Apple comes with a strong balance sheet.

The tech giant’s entry legitimizes the BNPL industry since Apple Pay customers are likely to have higher incomes and more credit alternatives. With a greater number of people getting comfortable using BNPL, rival firms can actually offset the loss in market share with a bigger growth in overall market size. This can ultimately help the BNPL companies in the long run. Additionally, the rising cost of borrowing has raised the prospects of consolidation in the sector as smaller players are highly likely to merge with the bigger ones.

As for Apple, the move is in line with its wider goal of keeping iPhone users in its own ecosystem. By providing access to its credit card and the pay later service under one roof, Apple ensures that people continue to own and hold on to their iPhones to use these features. It also signals that Apple will continue to focus on financial offerings in the future as it looks to expand its short-term credit to medium-term.