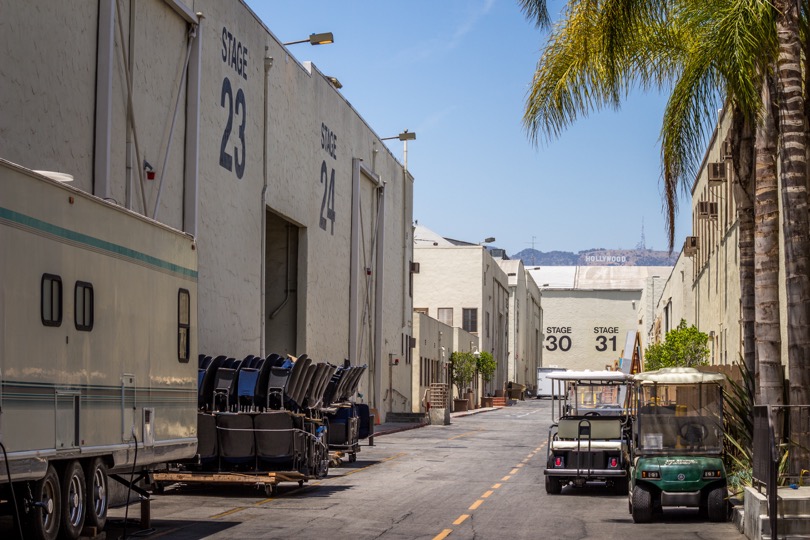 Entertainment stocks are often fun to analyze. They are so much in the public domain and there’s always so much being discussed about the companies that it’s a good challenge to separate the wheat from the chaff. At the same time, they seem to be regularly impacted by performance of new shows, movies, corporate changes and business relationships. And while Time Warner Inc. (NYSE: TWX) is a multi-business conglomerate with large presence in cable infrastructure, let’s try to analyze it today as an entertainment company because of its deep and diverse presence in this business.

Interestingly, Wonder Woman premiered in LA on May 25 and subsequently released in June. The TWX stock price, which had been close to it’s 60-day low of $96.77 just a week earlier on May 17, climbed back up to a healthy $99.35 on the 25th.

The movie has continued to do well so it will be interesting to see if the stock movement has any correlation with the earnings from Wonder Woman.

Warner Bros. seems to be on solid footing and DC Comics has ventured into licensing deals with mobile game development companies – both good long-term signals for Time Warner. HBO is in a tough fight with Netflix but there’s no clear winner yet and it does not look like a winner-takes-all market.

Among other fundamental parameters:

Many technical analysts seem to be suggesting mid and long term gains for Time Warner (See News & Sentiment for TWX at Stockal). Also, the key value indicators are pointing up:

Confidence Meter is bullish at 61%. It had fallen from 62% to 57% in April but duly came back up by the end of April.

Sentiment has remained neutral on a high social media pulse.

Revenue Prediction is looking up. Even though revenues are projected to go down next quarter, they are predicted to ramp back up over the 3 subsequent quarters.

The PE ratio at 18.32 is below the S&P500 PE (which is over 22) which suggests that the stock is slightly undervalued.